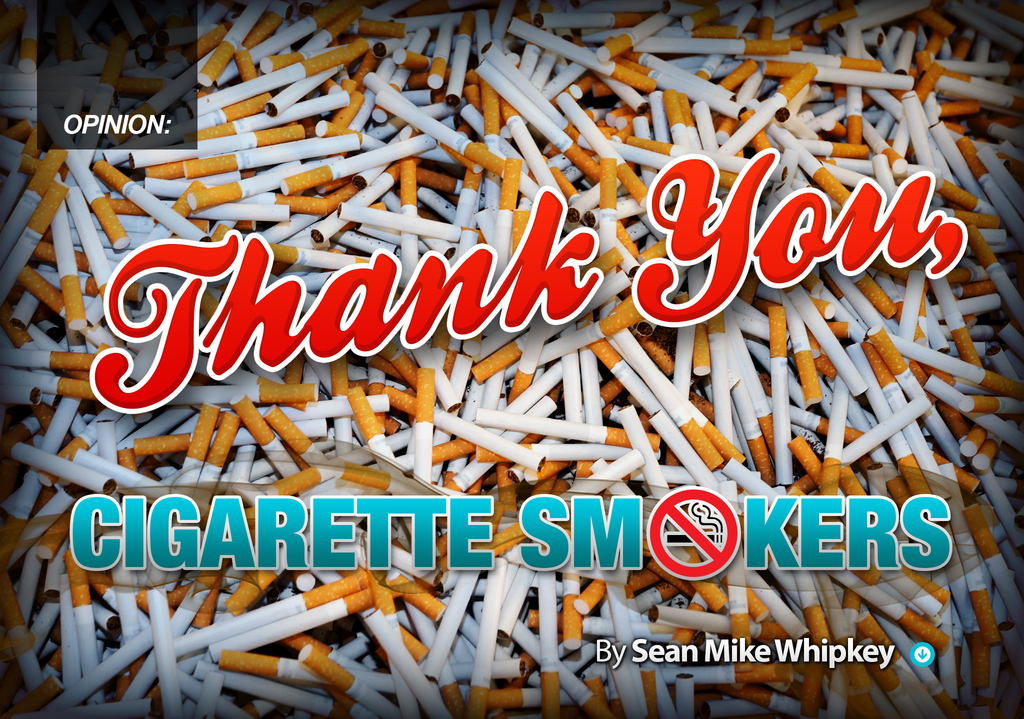 Consider Virginia. To allow smoking in a restaurant requires either an outdoor area, being on the premises of a manufacturer of tobacco products, any portion of a restaurant that is used only for private functions (or private club in general), or a restaurant that has a structurally separated and vented smoking area that has a door, and the restaurant also has a non-smoking entrance and exit. (Source: http://leg1.state.va.us/cgi-bin/legp504.exe?091+ful+SB1105S2 ) Note that in Virginia, there are no “alcohol only” venues, as any place serving alcohol for on-site consumption is typically required to do a certain percentage of revenues in food.

Oh no! That sounds so egregious! So horrible! Surely no facility would ever wish to do that! (And there’s no chance that a city or county will further restrict it, as the law specifically prohibits that.)

And yet, they did. Why? Typically, for cigar smokers.

Any cigar smoker can tell you that just because a place allows smoking (especially in the pre-ban days) it did not mean that it allowed cigars. Signs in outdoor smoking areas in Denver say “No cigar smoking”. Wait staff and managers tell patrons that while smoking is allowed, only cigarettes, not cloves, cigars, cigarillos, or pipes.

The worst of the hardcore anti-smoking people may decry all smoke as horrible, but that’s a minority. Most people really only hate cigarette smoke. With a ban in place, suddenly restaurant and bar patrons find they don’t have to deal with smoke infusing all of their clothes and hair, necessitating more laundry and dry cleaning and late night showers if one doesn’t wish one’s bed to smell of stale smoke.

But as a cigar smoker, it’s likely the places that value cigar smoking patrons, the places that realize the difference between the types of smokers, those places wish to maintain their customer base and fulfill those rules. Not all cigar smokers are going to smoke a cigar every time they visit a restaurant that allows it. More importantly, almost anyone, smoker or not, appreciates the ability to have a choice when it comes to sitting in a cloud of smoke over the course of an evening.

Let us look at it another way. Cigars are a traditional trapping of civility, of success, of good fortune and good taste. They’re handed out to celebrate the birth of a child, to commemorate winning events, and as a sign of good time and happiness in general. Cigarettes, on the other hand, are nicotine conveyance devices, designed to alleviate the need for a quick smoke, more rarely to calm down or for other needs.

Given the cultural turn against smoking in private residences in America these days, consider the outdoor events, such as barbecues, cook outs, or pool parties, where it’s most likely for smokers to be able to light up their preferred vice. Cigar smokers, it seems, are more likely to be careful about asking where and when it is allowed to enjoy a cigar, to be careful of the remains and clean up after themselves. Fewer people dislike the smell of cigar (or pipe) smoke as much as common cigarette smoke. In addition, cigarettes tend to leave behind the nature-resistant butts that can quickly create a messy environment (and perhaps endanger pets who decide to try one).

How does this relate to smoking bans? Well, it’s a matter of example. If you hosted a number of parties, and had to consistently deal with the two types of smokers stereotyped via anecdotal evidence above, which one would you still be willing to cater to?

The key here, though, is that the smoking ban is reasonable. Using Virginia’s as an example, it allows the non-smoking public to avoid second-hand smoke in almost all situations unless they choose to do so. It still allows patrons to smoke – in restaurants and bars that want their business. Therefore, the smoker knows he or she is welcome. And on any single trip to that restaurant, they can choose not to smoke, and have the ability to come out at the end of the visit not smelling of smoke. 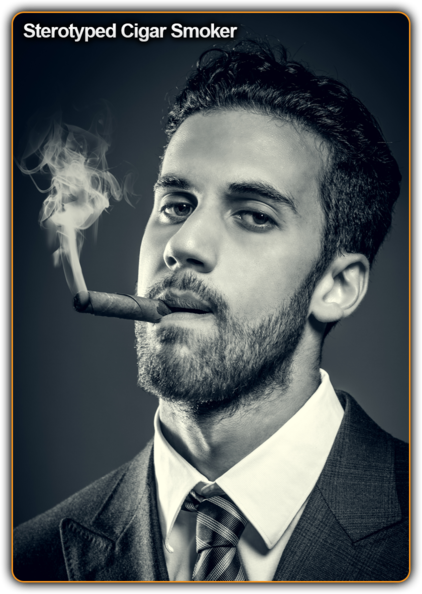 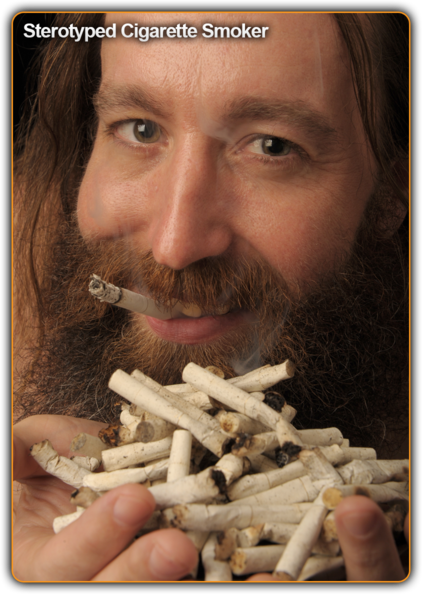 Other states and localities may have it worse or better. What I have seen, personally, is that the cigar friendly restaurants I’ve enjoyed in the past still welcome my patronage, and when I am not smoking a cigar I don’t have to worry about cigarette smoke. My non-smoking friends are more likely to come out to bars that in the past were too smoky for them, making it easier to go out and have a good time. There’s very few places that I could smoke a cigar before and cannot now, and to be honest, I do not miss out.

So, thank you, cigarette smokers, for making my life easier and better smelling while still allowing me to enjoy my cigar vice.

SeanMike Whipkey started smoking cigars in college when he was very gravely told not to spend more than $5 on one. Since then he's learned better, even if it still pains him to spend more. As a co-founder and writer at www.scofflawsden.com he spends a lot of time thinking of the best alcoholic pairing to go with his sticks.

How to Fold Your Dress Shirts for Travel