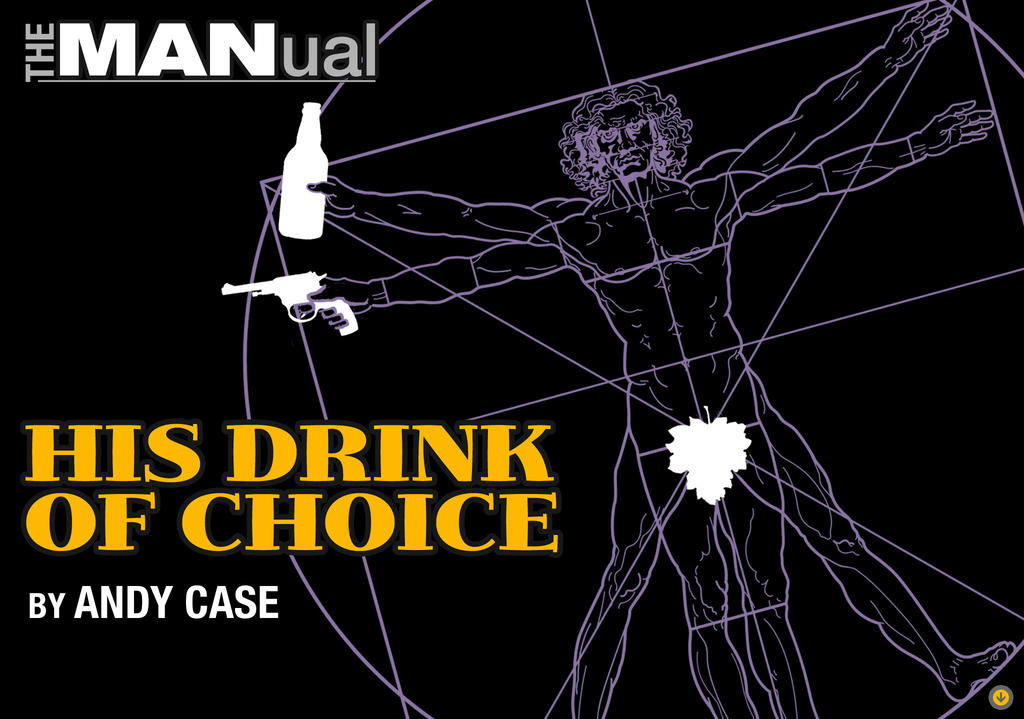 The MANual: His Drink of Choice

The man made decisions. He was always one step ahead of the guy next to him. He was a burly man who could be laughing with you at one moment and have you begging for mercy the next. The whispers of his exploits gave him a presence that made him stand out in a room full of people. From state to state he was running a syndicate at a level that few have ever been able to replicate. He was a father, a brother and a criminal.

If there was one man that knew his way around a bottle of liquor it was Al Capone. This notorious gangster ran an empire, standing at the helm of one of the country’s most successful bootlegging rings, stretching from New York to San Francisco. His venture in the 1920’s kept law enforcement on their toes as Prohibition was in full force. Chicago was his home base but in order to stay ahead of the Feds, he had a significant number of hideouts around the Midwest. His group of street-hardened thugs were slinging liquor from state to state, taking orders from the man who came to be known as Scarface.

The decisions Capone made on a day-to-day basis kept him out of reach of law enforcement. With the Feds watching, his every word was carefully chosen; every move was planned and every decision was with purpose. In the life of a gangster like Al Capone, decisions got him to the top. Out of all these decisions, there was one he made often that was easy for him: “What’ll you have to drink?”

If you were Al Capone, it was a bronze elixir that was formulated in the farmlands of Iowa-a fiery concoction that kept an entire town afloat during America’s darkest hours. His drink of choice came from a community that took pride in a recipe they held close to their hearts. The drink was homegrown Rye and the community was Templeton, Iowa.

The man had control over a liquor trade that gave him access to any spirit he desired. But rather than sipping on exotic rums, gin infused cocktails or handcrafted vodkas, it was the Iowa based whiskey that he came to enjoy most.

Al Capone is often associated with big city crime sprees, underground speakeasies and suited-up gangsters, a far cry from the farm lands of Iowa, in the heart of the Midwest. It is here that “The Good Stuff” was being produced and, with the help of Al Capone, distributed all around the country. Between the lift of Prohibition and the fall of Al Capone to tax evasion in 1931, Templeton Rye’s distribution dwindled, but the recipe remained.

In 2006, Templeton Rye was re-born and began bottling “The Good Stuff” legally for the first time. This revival offers the opportunity for you to drink like Capone; to savor the taste of that spicy rye on your tongue and the tingle in your sinuses, and to feel the calmness Capone must have as he settled into a hideout away from the gunfire, federal agents and life on the run.

On a scale from one to manly, whiskey in its various forms tends to fall towards the latter. When you order a whiskey, you often expect a form of Bourbon or Sour Mash to be placed in your hands. Rye whiskey has a very distinct taste that is instantly noticed with the first sip. With rye (grass grain) as the dominant ingredient, it provides a sharp flavor as soon as it hits the palate. A quick whiff of the glass instantly clears your head and warms your cheeks. A straight shot is like placing small embers of pepper and oak spice on your tongue, and instantly dousing them for a smooth ride down the hatch. This blend of whiskey is not for the faint of heart as each sip stings your taste buds, but the smooth finish and long lasting flavor makes it the perfect gentleman’s choice in any situation.

With its revival, Templeton Rye has put backwoods stills and smuggled barrels in its past. Today you can get your hands on a bottle whose contents are formulated in a modern day environment, using the Prohibition Era recipe. Any man should know that the “quality over quantity” approach applies to many aspects of life, especially when it comes to his drink choices. With market shares to be gained and customers to win, small batch distilleries rely on the quality and uniqueness of their product. Templeton Rye balances bold flavor with that same peppery nip found in traditional rye whiskies.

There is no doubt that any spirit is to be first tasted with a dry pull. By taking it straight, you are able to get the full body of the whiskey, allowing you to taste each note and feel each ingredient. Of course, a night of straight shooting often ends before it begins. A man should never be afraid of a proper cocktail. With the lifestyle that Al Capone was living, there is a good chance he may have preferred it neat. Templeton Rye offers enough flavor to do so, but a night on the town may call for something more practical. If you’re going to order the right whiskey, it’s important to properly order the right drink. 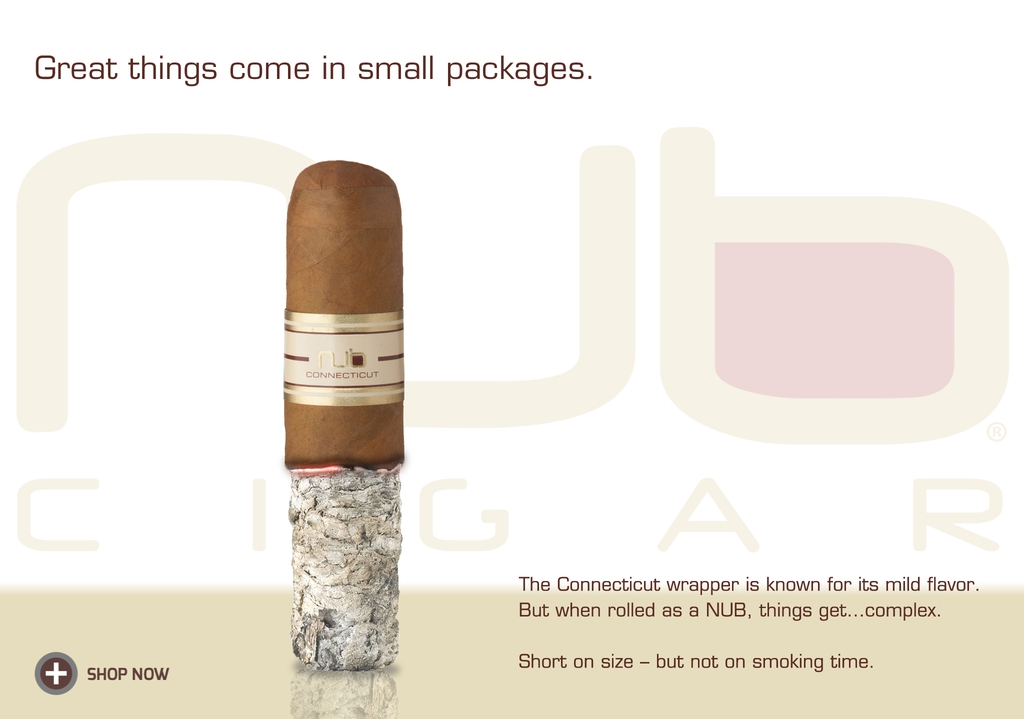 A proper cocktail is a great way to enjoy your rye. Of course, if Al Capone saw you shake his rye and add a cherry on top, you’d likely earn the glare of a man you didn’t want to mess with.

Al Capone’s rise and fall has been summoned to the history books but his drink of choice lives on. Templeton Rye’s resurrection from an underground enterprise to a top-shelf brand allows you the opportunity to drink like Capone. He was a man who knew what he wanted, taking pride in his work and in his drink. The strength of a good rye made it a go-to for Al Capone; give it a shot, and you, too may find Rye Whiskey to be your new drink of choice.

Tempelton Rye is one of my favorites and not just because I am from Iowa.

Al Capone Cigar is one of the favorites Cigar of maximum persons. These cigars bring together quality, affordability, and taste, giving you a product that you will fall in love with instantly. You should try it once.