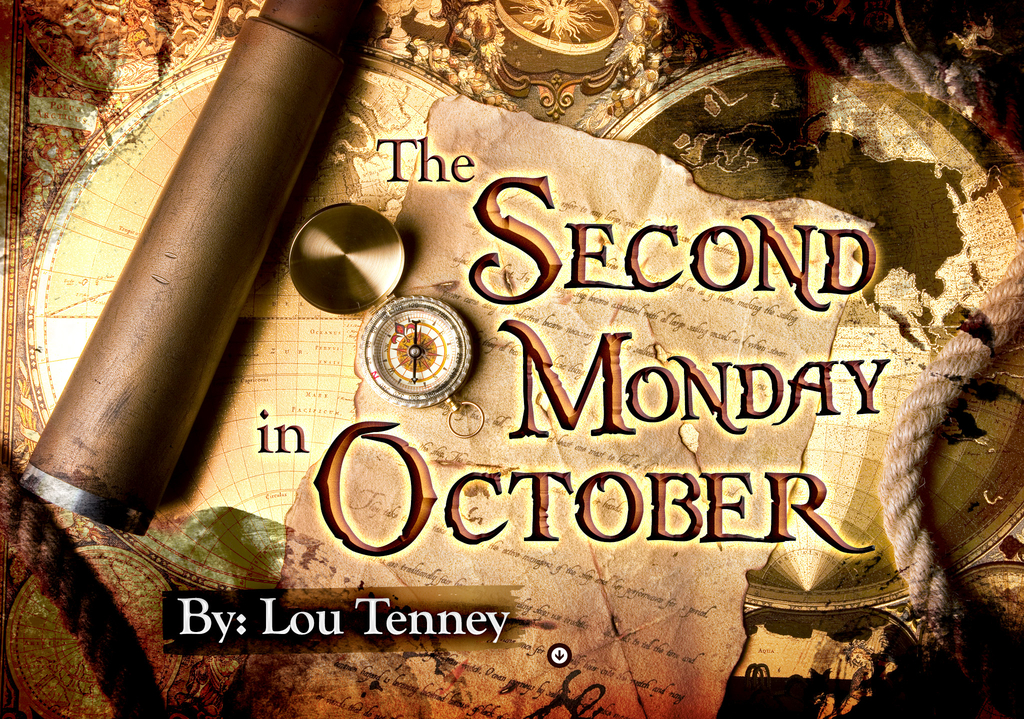 The Second Monday in October

In America, Columbus Day is always celebrated on the second Monday in October (the 14th, this year). Given his pivotal role in the development of modern cigars, what would an October issue of CigarAdvisor Magazine be without mentioning him?

In elementary school, we learned the simple story of an Italian sailor who had an idea, persevered, and was rewarded. Twice he failed to persuade Portugal’s king to fund a westward expedition in search of a route to the East Indies. Undeterred, he met with officials in both Genoa and Venice, but was again turned away. In the end, it was Spain’s King Ferdinand and Queen Isabella who agreed to sponsor his trip. And so in 1492, he “sailed the ocean blue” with three ships – the Nina, the Pinta, and the Santa Maria – and went on to become the brave Discoverer of America who got us a day off from school every year.

In 8th grade, I had a history teacher who offered a much different perspective on the matter. It turned out that not only was Columbus not the hero we thought he was – he wasn’t the first to reach America’s shores, and never even acknowledged that he hadn’t found the East Indies after all. No, he was a narcissistic, misguided explorer who directly and indirectly caused the massacre and subjugation of entire peoples throughout the New World, all in search of fame and fortune.

In the years since, I’ve learned that the story is neither as rosy as the story told in elementary school, nor as singularly heinous as the story from middle school. The truth is that Columbus was a complicated character, and the circumstances surrounding his voyages were equally complicated. Any attempt to couch him as a benevolent explorer or genocidal tyrant is patently misguided.

More importantly, as a cigar lover, I’ve learned that Columbus’s men were the first to discover natives smoking tobacco.

On October 12th, Columbus’s crew encountered natives who presented him with “dry leaves that spread a peculiar fragrance.” Though apparently valuable to the tribesmen they met, the crew later discarded the leaves.

Thinking he had landed in the East Indies, Columbus decided to dispatch two scouts in search of the Chinese Emperor in modern-day Cuba. Rodrigo de Xerez of Ayamonte, and Luis de Torres, of Murcia, were accompanied by two Indians.

They were under orders to “find the island’s king, present their credentials, exchange gifts, and discover their actual location.” They were given six days to complete this mission.

They never did find any Chinese, nor Arabs or descendants of the Lost Tribes of Israel, and most certainly not the Grand Khan Columbus thought he might encounter. Instead, they found a village of about 500 people who surrounded them in a respectful frenzy. “The men went out and the women entered, and squatted in the same fashion around them, kissing their hands and feet, feeling them to ascertain if they were of flesh and bones like themselves; begging them to stay at least five days.”

De Xerez and de Torres instead inquired as to where they might find spices like pepper and cinnamon, and were vaguely told “to the southeast.”

As they made their way back to the ships, “the two Christians met on the way many people who were going to their towns, women and men, with a firebrand in the hand, [and] herbs to drink the smoke thereof.”

De Xerez took to the habit of smoking, and brought back some tobacco with him on his return voyage to Ayamonte. By the time he introduced the practice to his hometown, the Spanish Inquisition was entering its 15th year. The smoke frightened his neighbors, and he was subsequently imprisoned by the Inquisition for his “sinful and infernal” habits, since “only the Devil could give a man the power to exhale smoke from his mouth.”

By his release from prison seven years later, tobacco smoking had caught on like wildfire in Europe. With a monopoly on commerce with the New World, Spain became the first European country to commercialize tobacco. Its first tobacco factory was established at the beginning of the 1500s in Seville; it produced snuff, cigarettes wrapped in maize leaves, and primitive cigars that became popular among the lower classes.

By 1531, the Spanish Crown was cultivating tobacco in Santo Domingo; 50 years later, it expanded to Cuba. Cuba’s tobacco proved especially popular for its quality, and by the early 1700s, was being used in the manufacture of modern cigars, as we know them today.

So say what you want about the man, his methods, or his voyages. Better yet, read the fascinating story of his life and times, and judge the man for yourself. Regardless, the fact is that he and his crew are singlehandedly responsible for the cigar you’re holding, and that’s something we all can celebrate on Columbus Day.

Learn the game played by James Bond: A Baccarat Primer