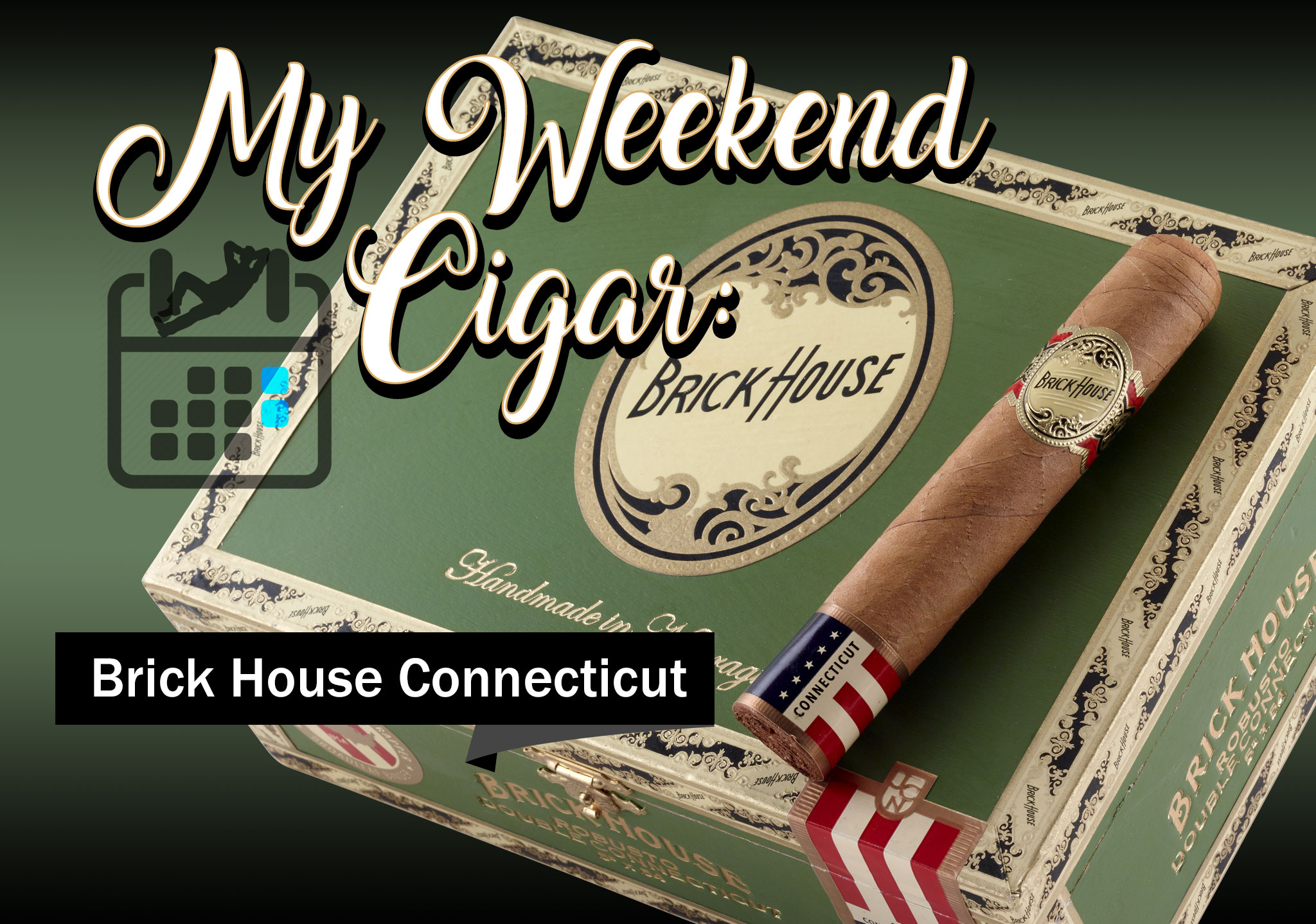 Why It Pays to Be a Curious Cigar Smoker

I’ve always been an advocate of variety, especially when it comes to cigars. I mean, with the literally thousands of choices out there, it’s almost impossible to resist one’s own curiosity. That’s how I discovered this latest addition to J.C. Newman’s Brick House cigars stable, the Brick House Connecticut selection; more specifically, a Double Connecticut, in the Robusto size.

My Experience: It all started with the Brick House Maduro and Habano cigars. I’ve been smoking them pretty regularly these days. Then this new Brick House Connecticut comes along and I begin to ponder. . . I like the other two Brick House cigars, so now I’ve got to complete the set. . . All things being equal, at least with regard to having the same Nicaraguan core blend, it seemed logical that the Connecticut would be a nice fit.

J.C. Newman did something really interesting with this blend, too. They used a U.S. Connecticut Broadleaf for the binder, but rather than going the Ecuador wrapper route, they used a genuine U.S. Connecticut Shade leaf. Normally, that would bring the cost up a bit, but for around $6 (average retail) for a 5″ x 54 Robusto, that’s pretty reasonable. Since U.S. Connecticut Shade tends to be very delicate, I also like that they added a secondary band at the foot to keep it protected.

Pairing it with coffee (cream & sugar), the Robusto was well-balanced and creamy, issuing sweet-spicy flavors along with some hay and leather notes. As the smoke progressed, some toasty-nutty flavors came to dance, and the occasional hint of cocoa swirled into the fray.

Suffice it to say . . . My curiosity paid off. Although I’m more accustomed to Ecuadorian Connecticut wrapper, I think going with the genuine U.S. variety was a smart move. It kept the smoke from tasting too sweet, essentially relocating the sweetness to the aroma.

New cigar smokers should take note of this new Brick House Connecticut. The smoke is medium-bodied down the line with a sweet-spicy flavor profile; mellow enough for n00bs, yet with enough jazz for more seasoned devotees.

Reading Time: 29 minutes Click to take the Advisors’ virtual Alec Bradley tasting tour: our Guide is packed with quick reviews and tasting notes for 23 cigars, so you can discover what Alec Bradley Cigars have to offer – and choose the one that’s right for you!