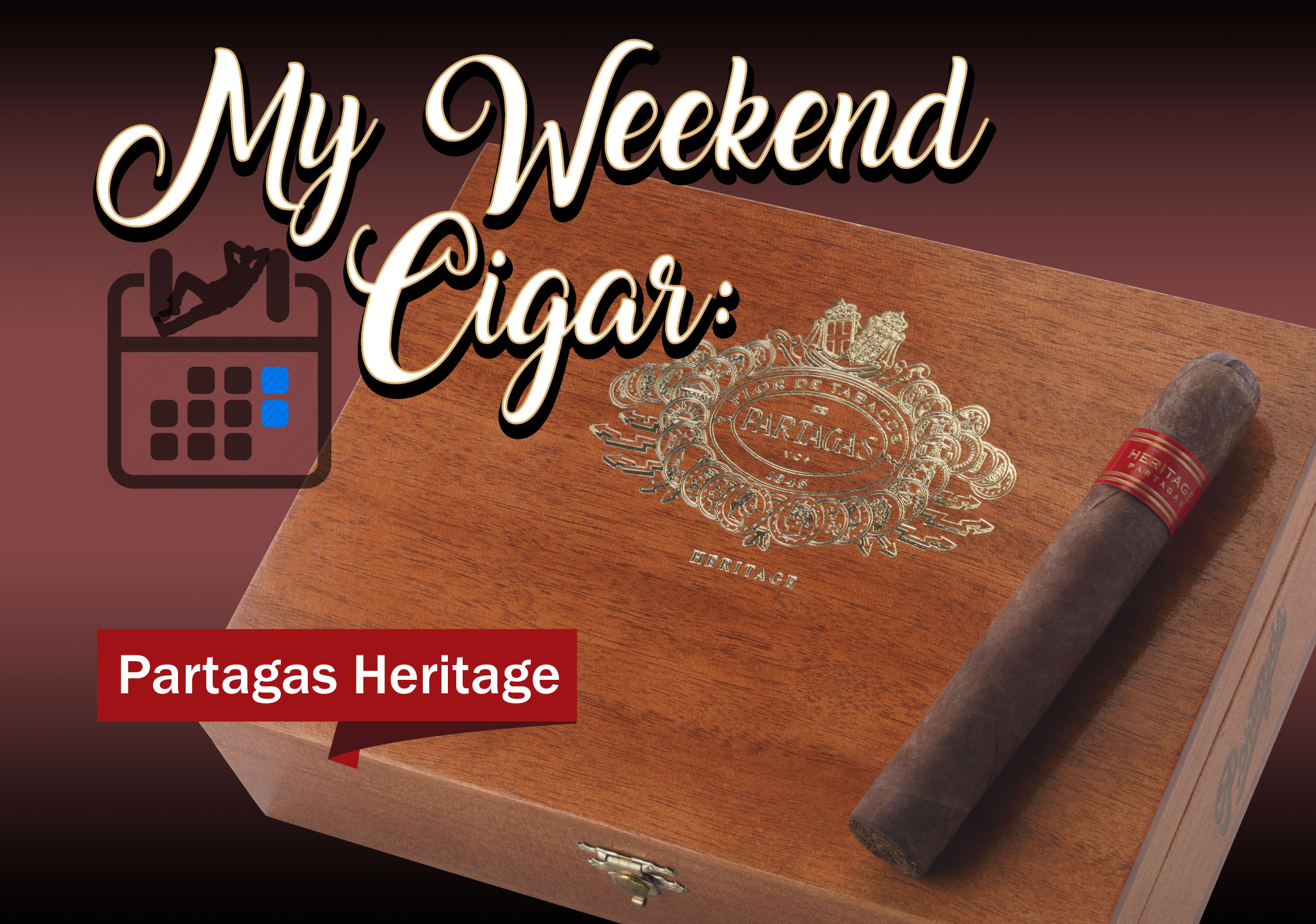 It Looks Like a Cuban Cigar, Yet the Flavor Will Surprise You

Why do smokers of the Cuban Partagas cigars, in particular, tend to do a double-take when presented with the Partagas Heritage cigars? You’re about to find out, but there’s a lot more to this Dominican-made cigar than its familiar red & gold band. 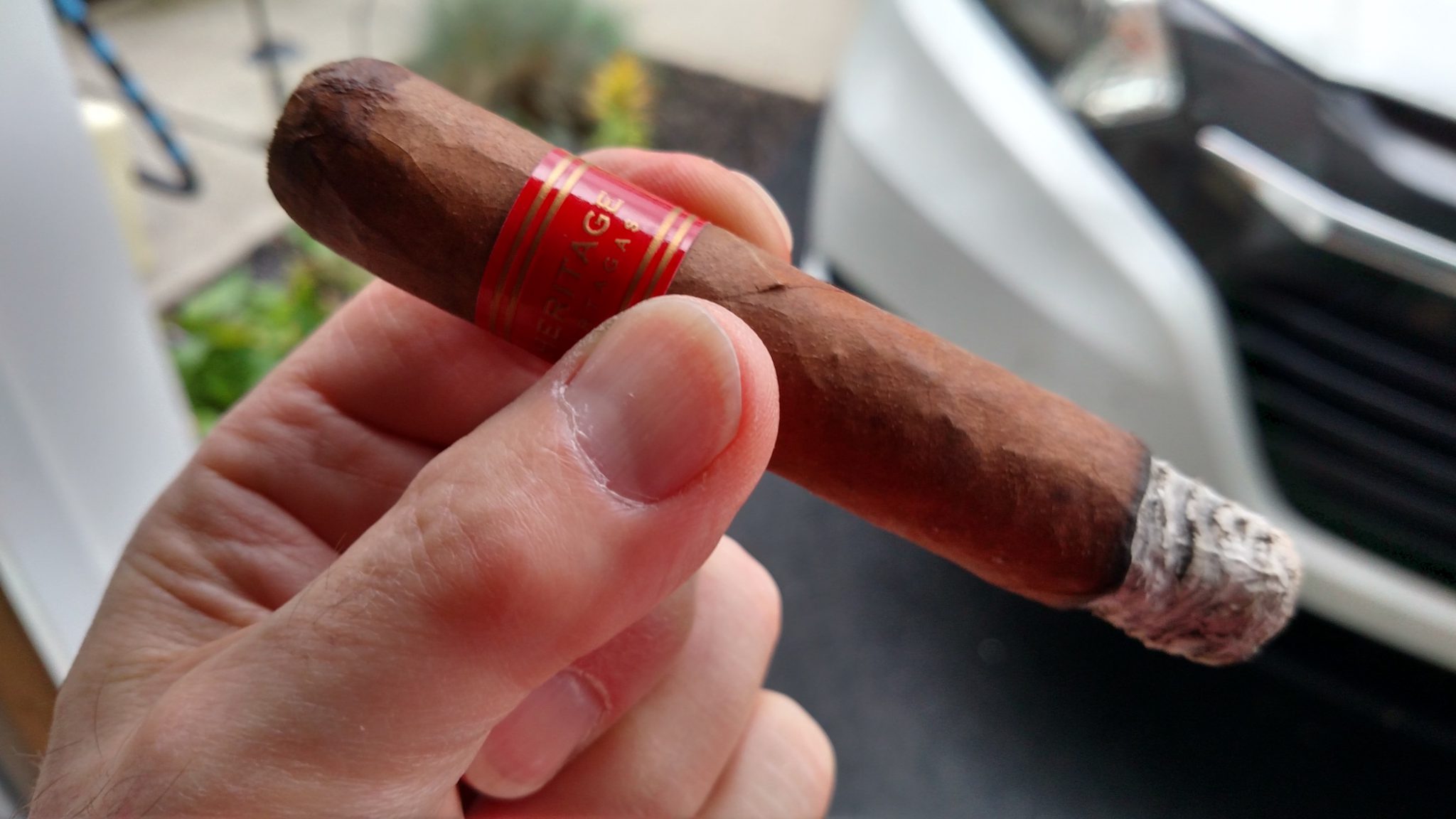 My Experience: Here again, like the Hoyo de Tradicion Epicure I wrote about several months ago, the Partagas Heritage has a band modeled on the Havana-made original. I don’t believe this was done to fool anybody. It’s an aesthetic thing that pays tribute to these cigars’ legacy. I have to admit, the band did peak my interest, reminding me of a Cuban Partagas Serie D4, which I’ve had often enough, and I chose the Robusto for its 5½” x 52 dimensions.

The cigar is well made and boasts a stunning Honduran OSA proprietary wrapper with a perfectly-applied cap. The pre-light cold draw is effortless with an appealing leathery quality, and once lit, the smoke is smooth and creamy with a distinctive cedar note, followed by a layer of sweet spice. Where the Cuban Partagas D4 and the Partagas Heritage Robusto part company is the Heritage has a much heartier flavor profile. It also changes gears rather quickly, going from medium to medium-full in the first two inches as notes of peppery spice hasten into the mix. The Broadleaf binder maintains a veil of sweetness throughout the smoke, while a suggestion of cinnamon arises at certain intervals.

Suffice it to say . . . I’m convinced that the Partagas Heritage series was made for American cigar smoker’s tastes, particularly for those who like full-flavored, spicy cigars. It’s also a nice departure from the main line Partagas, especially for its use of Honduran tobacco. All-in-all, the Partagas Heritage Robusto was an intriguing smoke, that I suggest pairing with coffee or a long-aged dark rum.