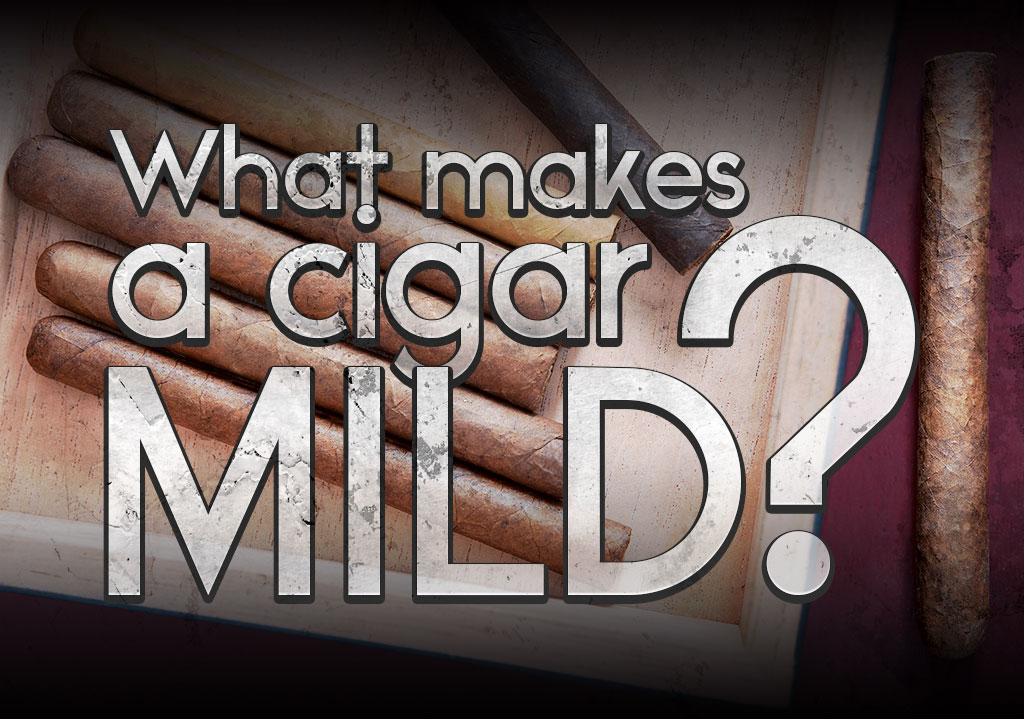 Are there components or qualities of a cigar that will determine that cigar mild or full?

Q. Is there a way to see what constitutes a milder cigar? Can you tell by the wrapper color or is it the tobacco inside? I am currently smoking a box of Punch Rare Corojo. They are rather harsh and leave me with a burned tongue tip. I have in the recent past smoked a box of Zino Connoisseurs and they were a much more satisfying smoke. I now only smoke about two cigars a week. Please steer me in the right direction to a cigar that is in the same flavor range.
– R. Schilling

A. Yes, the Punch Rare Corojo is blended to be full-bodied. Corojo wrapper by nature is a spicier and more robust leaf. Plus, the cigar has more Ligero in the blend. You want to veer more towards cigars that have Connecticut shade, Ecuadorian Connecticut, Sumatra, and some Cameroon wrappers. The latter is usually a bit more flavorful, too. Macanudo, which is made in the Dominican Republic and uses a Dominican-grown tobacco blend and a double-fermented U.S. Connecticut shade-grown leaf, is without question the most popular mild cigar. The Zino Connoisseurs are a milder Honduran blend, yet rich in taste, which is probably why you like them so much. Unfortunately, they’re discontinued. Another good mild, yet rich-tasting Honduran is the Don Tomas Special Edition Connecticut and the re-blended Don Tomas Clasico which General Cigar debuted at last summer’s RTDA in New Orleans. Some of the more medium-bodied cigars which are also more flavorful, yet very smooth include Avo Classic, Punch Grand Cru, Sancho Panza, CAO Gold, Romeo y Julieta, Partagas, Acid, and La Aurora to name a few.

Read More
Cigar Buying Guides
It's post time - and cigar time! While the thoroughbreds run for the roses, we run to the humidor for another hand-picked selection of Top New Cigars for Derby Day: click NOW for a super-rare AVO, a Candela with Nicaraguan attitude, and a daily double of wallet-friendly, everyday cigars. See you in the Winner's Circle!
Read More

How to know if your analog hygrometer is really working