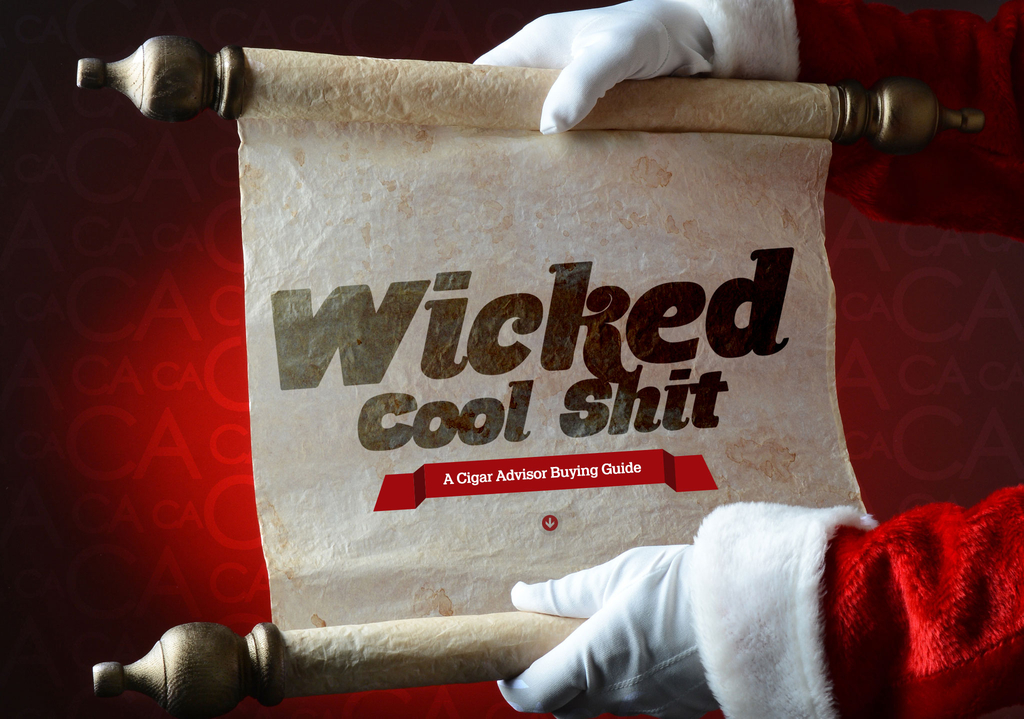 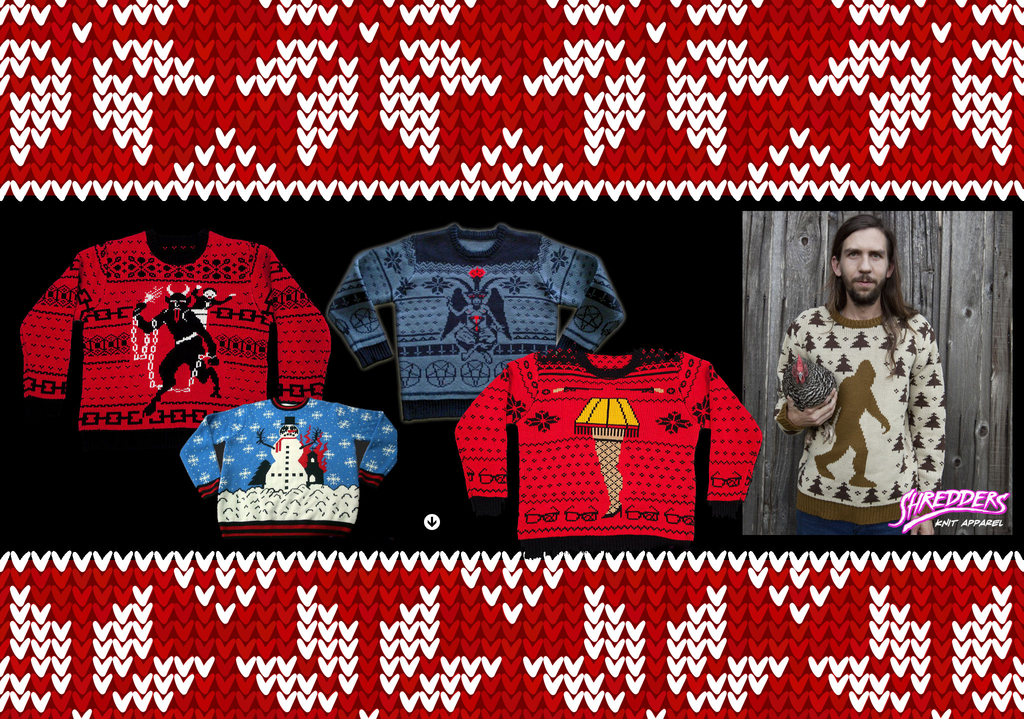 The ugly Christmas sweater is a piece of apparel that enjoys a long and rich history. Given the very Tyrolean scenes on some of the more typical examples on sweaters past, we blame Sweden, Norway, Finland and parts of Germany (in no particular order) for this unmitigated fashion disaster that's been unleashed on us by Grandmas everywhere. “Thank you, Mee-maw – you shouldn't have.” Really – she shouldn't have. That sweater, though adorable, as it is adorned with a puppy in a Santa hat – set back your inheritance a cool 50 bucks, at least. The kind folks at Shredder's have turned the tables, and allowed us a chance to save ourselves: if you're going to wear a gaudy Christmas sweater, make it epic. 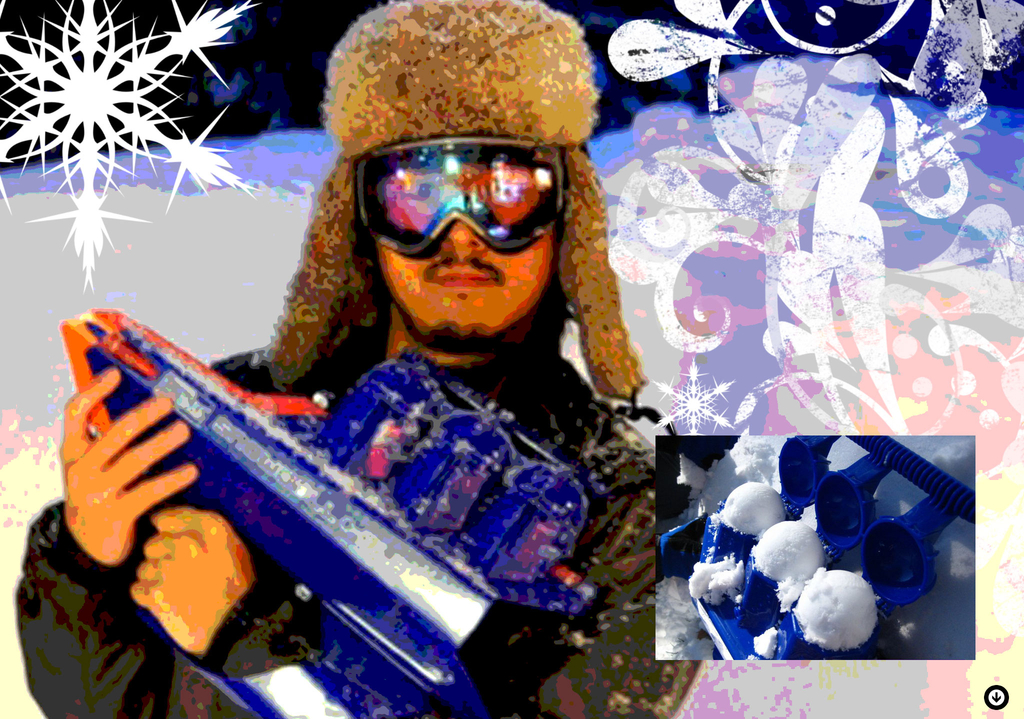 Ah, winter memories – the view from the backseat, as Dad swerved the car into the parking lot of an Arthur Treacher's just after some dope kid dropped a snowball on the hood of the old man's brand new '78 Riviera as he made the corner onto Market Street. Needless to say, that was the last snowball that kid threw for 4-6 weeks. If little Bobby had one of these back in 1978, he probably would have gotten away from the clutches of one very pissed off Italian in his new, albeit snow-covered, Buick: the Blaster claims a range of 80 feet, and has a 3-snowball creator/magazine that would have given the kid some backup. But that's what you get for going into a fight unprepared. 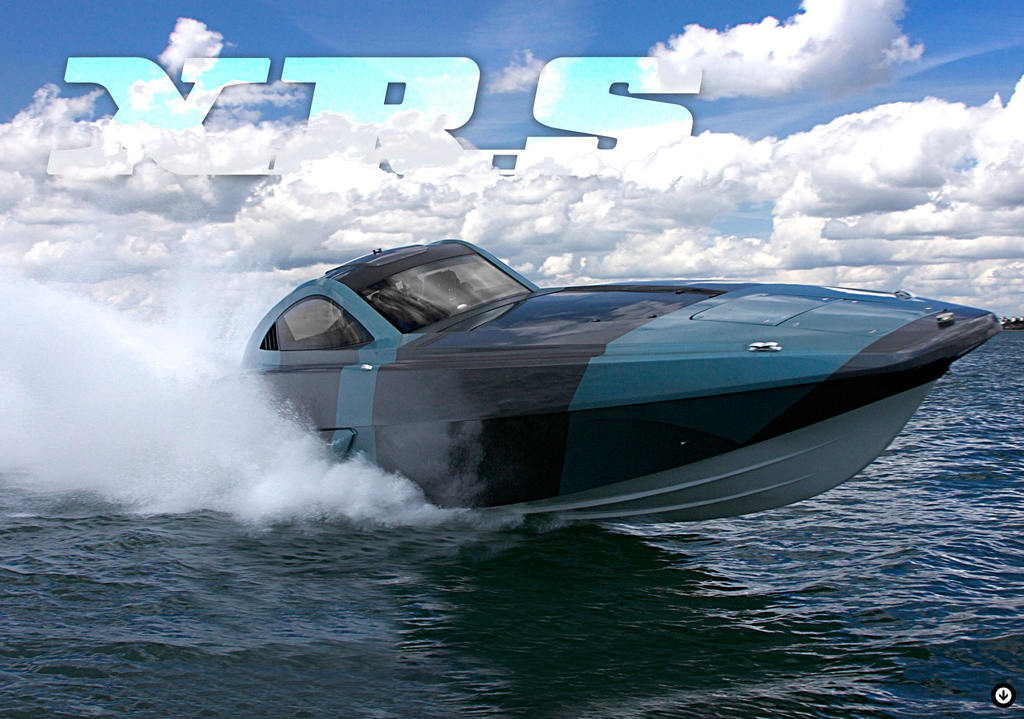 What this boat is not for: fishing. Unless you're reeling in pirates, drug mules or similarly nefarious individuals. According to the manufacturer, the XRS is built to “perform multiple roles in interception, interdiction, insertion and special projects” – which we're pretty sure doesn't involve waterskiing and beers (unless the mission was a success, of course). The British designed speed boat is dressed to the nines: ferrying up to 20 troops, .50 cal front-mounted gun, torpedoes, sonar and LMM sea-to-air missiles, at speeds of up to 97 miles an hour. Basically, the end-all-be-all of badassitude on the high seas. Now the bad news: you're not going to be able to buy one. But it's nice to window shop, no? 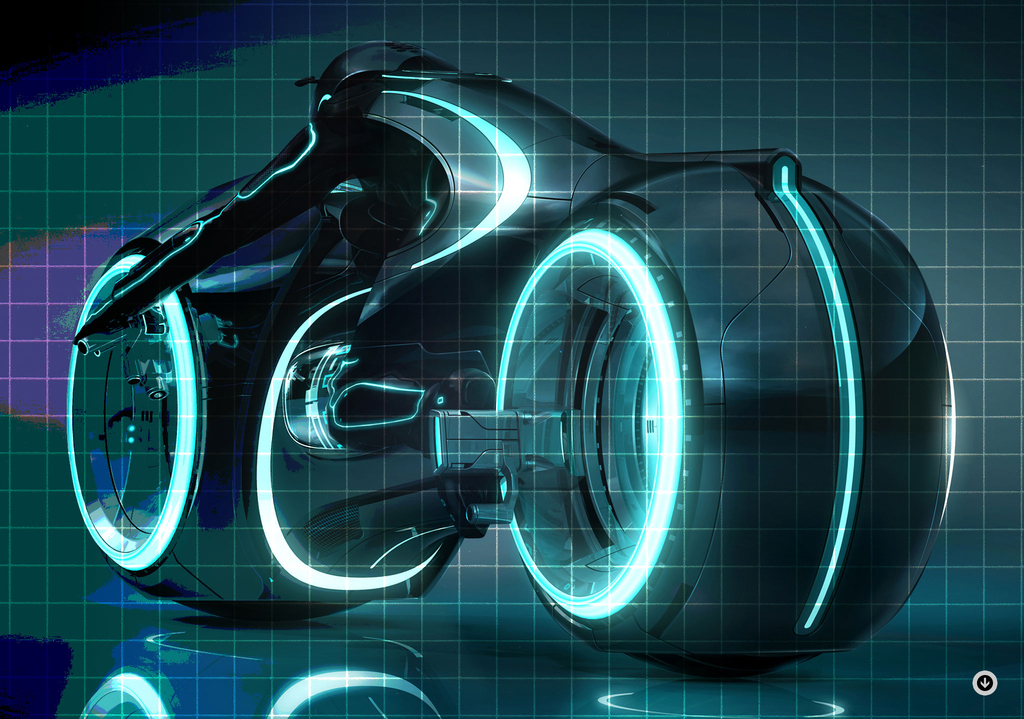 My inner-nerd is fighting me in a battle of want vs. need right now and let me tell you, the nerd in me is winning. Let's get this straight: you did not watch Tron: Legacy for the Daft Punk soundtrack or because you needed closure from the 1982 original; you watched it because of this bike. This street legal motorcycle features a fiberglass body, fuel-injected Suzuki 996cc, 4-stroke engine with 6 speed transmission all with electroluminescent lighting in the wheels. Of course, even if you've seen the 1982 version, we're sure that you'll want this updated version of the Light Cycle, as the 2010 version has Olivia Wilde; and we like Olivia Wilde. 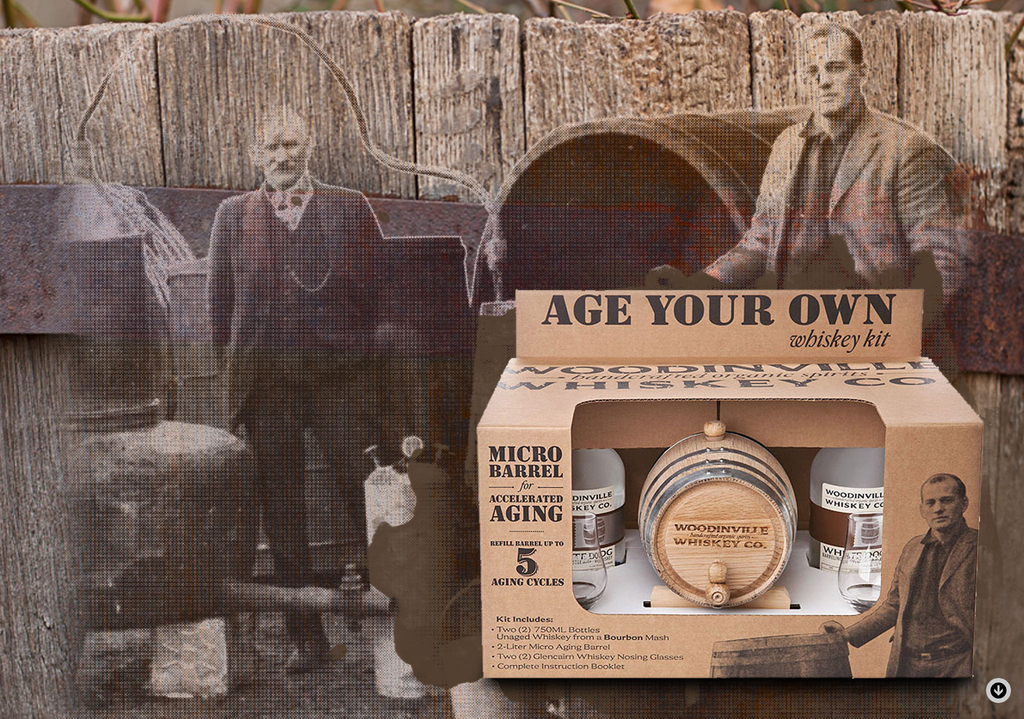 Age Your Own Woodinville Whiskey Kit

This toy for grown-ups will probably inspire you to become a magician. Mostly because it involves whiskey barrels, which naturally contain magic. Are you actually making the whiskey? No – that's called moonshining, and is illegal (go ahead – ask us how we know); you are aging the whiskey. The kit includes two 750 ml bottles of 110 proof White Dog un-aged whiskey, a 2 liter aging barrel, and a pouring funnel which comes in very handy if you decide to chug down half of the un-aged swill before pouring any into the barrel. The St. Bernard-sized barrel size speeds up the aging process so that in about 3-6 months you will have whiskey that you aged to perfection yourself. 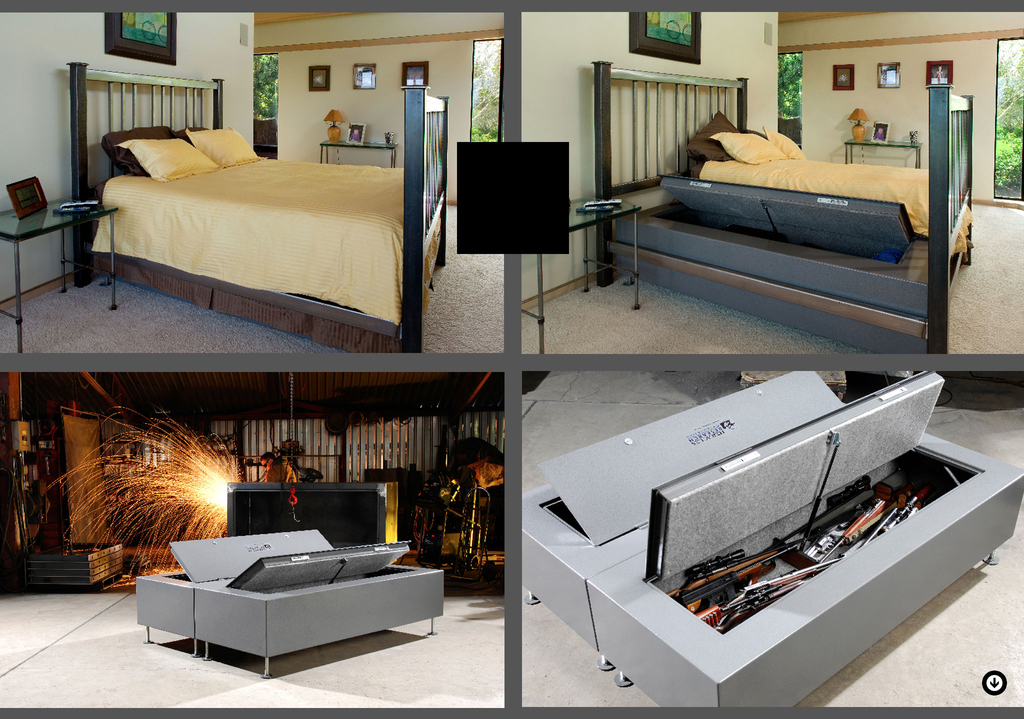 Nuisance: sitting on the couch, and realizing (the hard way) you sat on the remote. Worse: it's not the remote, it's an AR-15. Looking for a gun safe that's not only secure, but matches your recliner? We present…the Bed Bunker. Each Bed Bunker is made to order, and comes in your choice of leather or fabric available in a variety of colors. Flip the cushions, and taking up an area half the space of a queen-sized bed, is a bulletproof and waterproof gun locker capable of comfortably storing any of your hardware for quick access. In the event you need to flee, the cushions themselves are bulletproof with the capability of stopping a .44 Magnum at point blank range. Just be careful as you dig through the cushions for spare change. 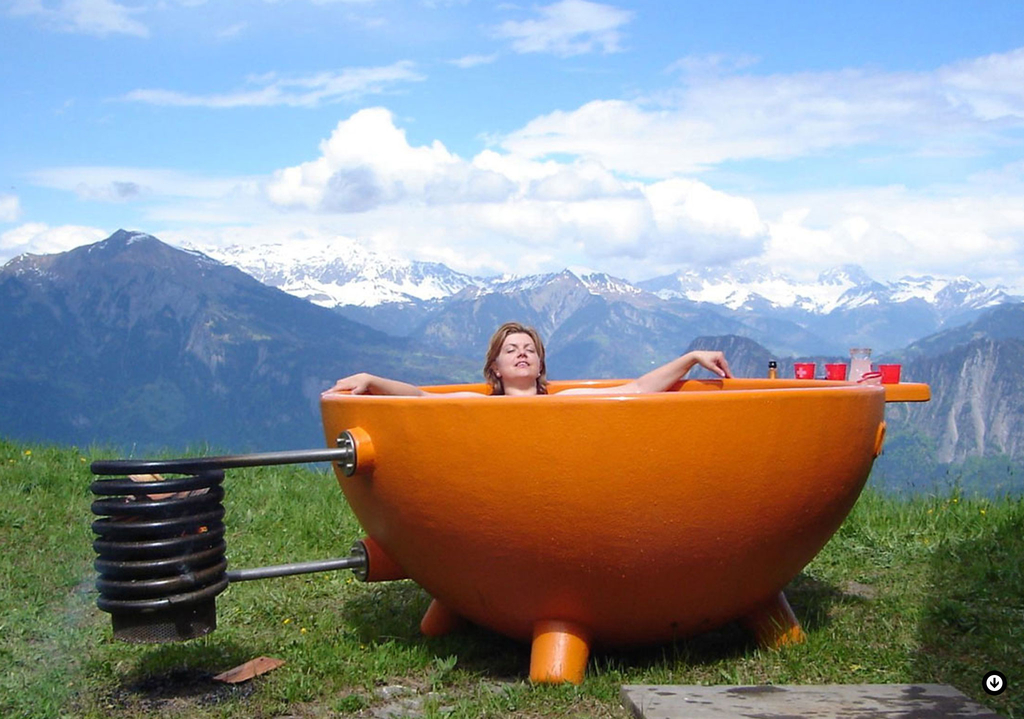 Peanut butter and jelly. Abbot and Costello. Smokes and booze. The Dutch and weird sex stuff…er, windmills. All examples of things that go together. When we first heard of the Dutchtub, we weren't sure what to make of it – as it actually sounded slightly sexual in nature (i.e., “bring her home and give her the old Dutchtub”). This was reconfirmed when we saw pictures, as it immediately garnered the nickname “FuckCup.” Then again, we're talking about an invention from the land where wooden clogs are a fashion statement and tulip bulbs are a form of currency. In reality, the Dutchtub (not a sexual maneuver) is a fully functioning portable hot tub that uses fire to warm water through a coil, to give you a relaxing soak. What you do during that soak is your business, however. 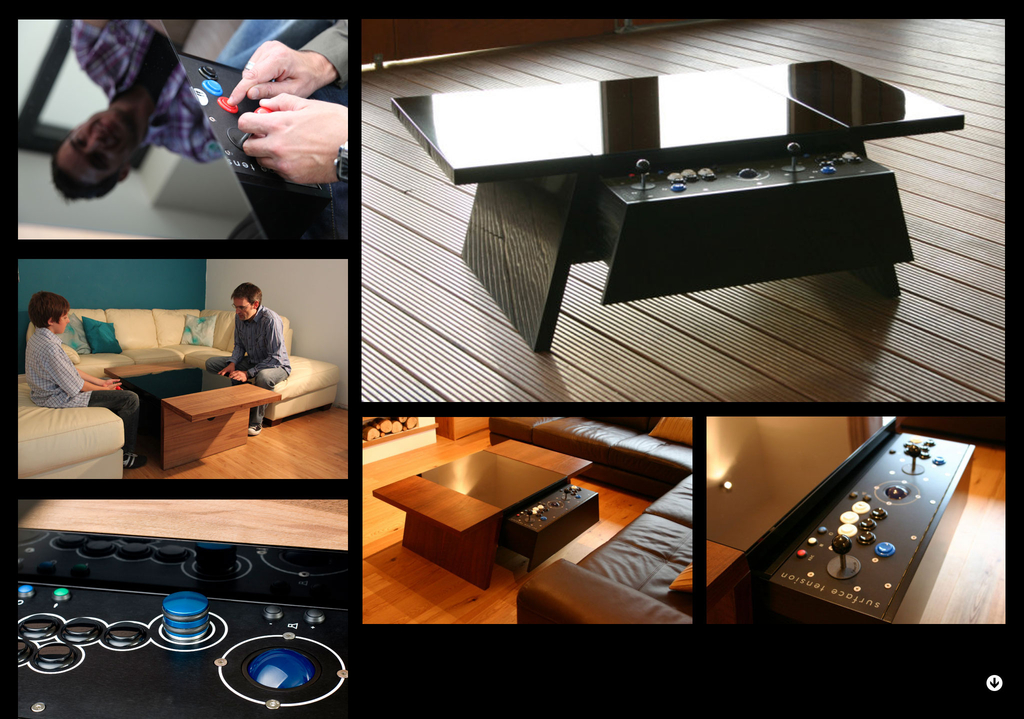 She wants a new coffee table; you want a new game console. Rather than wage a spousal war that will leave you bloody, bruised and with a coffee table (translation: you will lose), compromise. This is a coffee table with a deep emotional attachment – you, and your 80's arcade days. Surface Tension hearkens back to the old standbys like Donkey Kong and Pac-Man, some of the first games to come out and arguably, the best. Simple, easy, and fun. Embrace the fact that she's right – you need furniture; but do so in a way that fully exploits your youthful exuberance, offering controls on each side for easy 2-player action. Just remember the necessary mantra: “Yes, dear – I am using a coaster under my drink.” 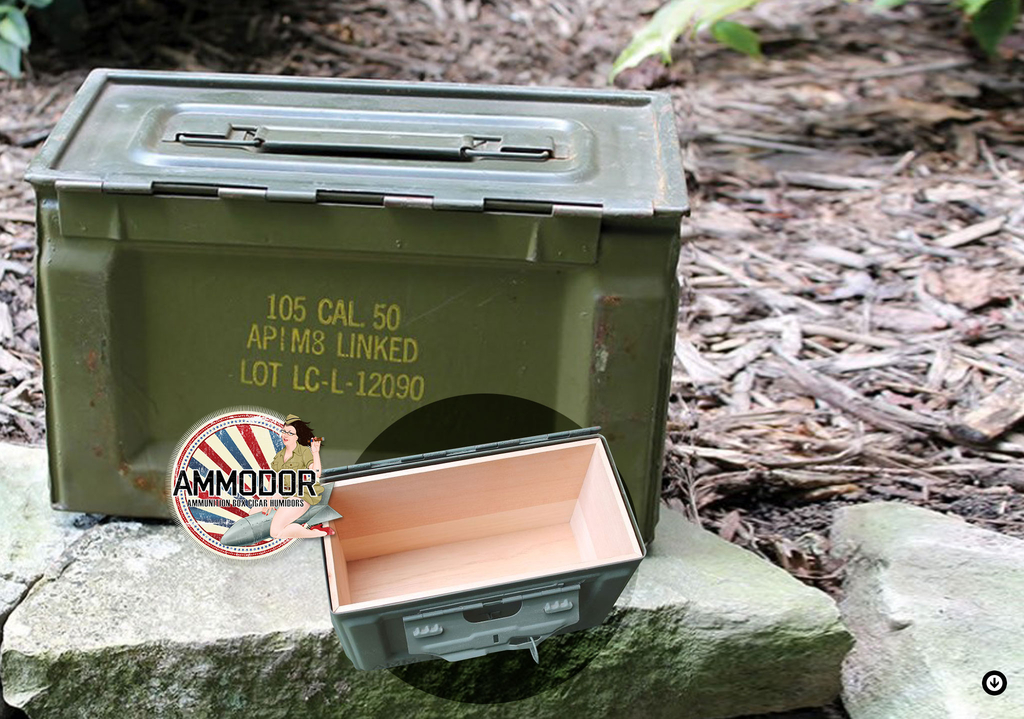 The Second World War represented an incredible era in American history: when young men were shipped half the world away to fight some of the most evil injustices ever perpetrated upon humanity. From the war, however, came stories of bravery, dedication, and patriotism – along with a healthy dose of American ingenuity, as there was never an easy day on the front lines. Your love of cigars can now meet that creativity by way of the Ammodor 50 WWII Humidor. Each humidor is made from authentic .50 caliber ammunition cans hand-lined with fine ¼” Spanish cedar, converting these historical gems into a nearly indestructible home for your smokes. Bonus: a portion of proceeds goes to charity. 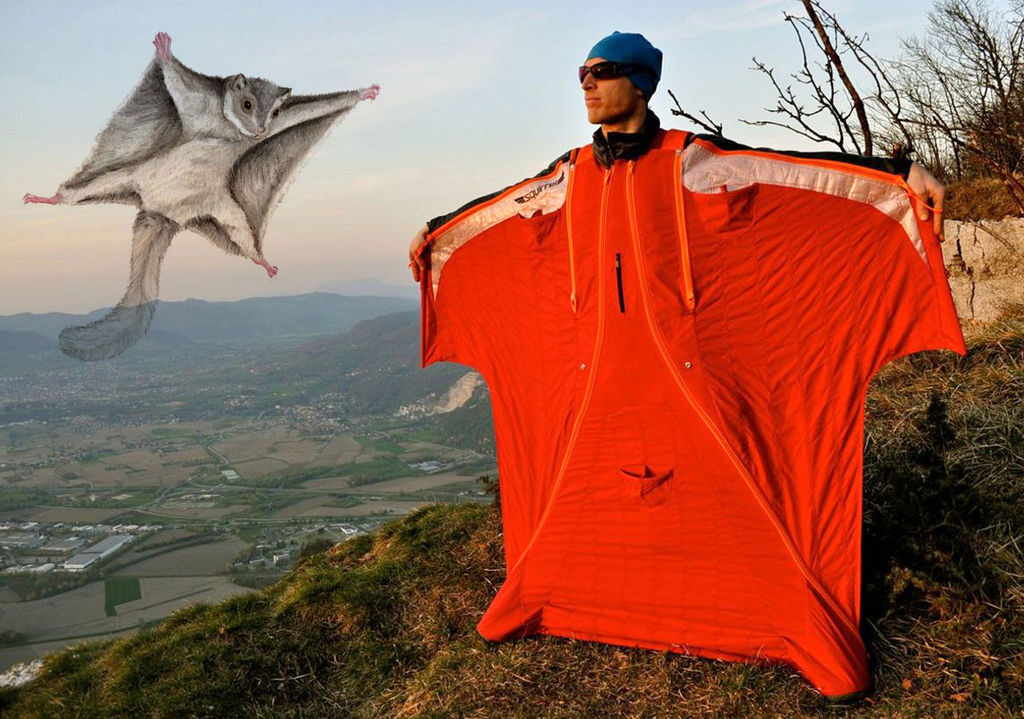 Rocky and Bullwinkle gave people a dream. A dream that one day, men can fly like small winged rodents…zipping around, foiling Boris and Natasha's evil plots. Fast forward to today, add in a dash of modern technology and stir with balls – crazy people all over the world can fly around like Rocky J. Squirrel in their own Wingsuits. Each suit is custom made based on your skill level and favorite colors; this will come in handy, when it comes to identifying your remains after the inevitable face-meets-mountainside moment. If, however, you live long enough to grow out of your “Beginner” suit, you can soar around mountainscapes, cruise over the plains, and possibly re-enact some of your favorite aerial battle scenes from Top Gun.