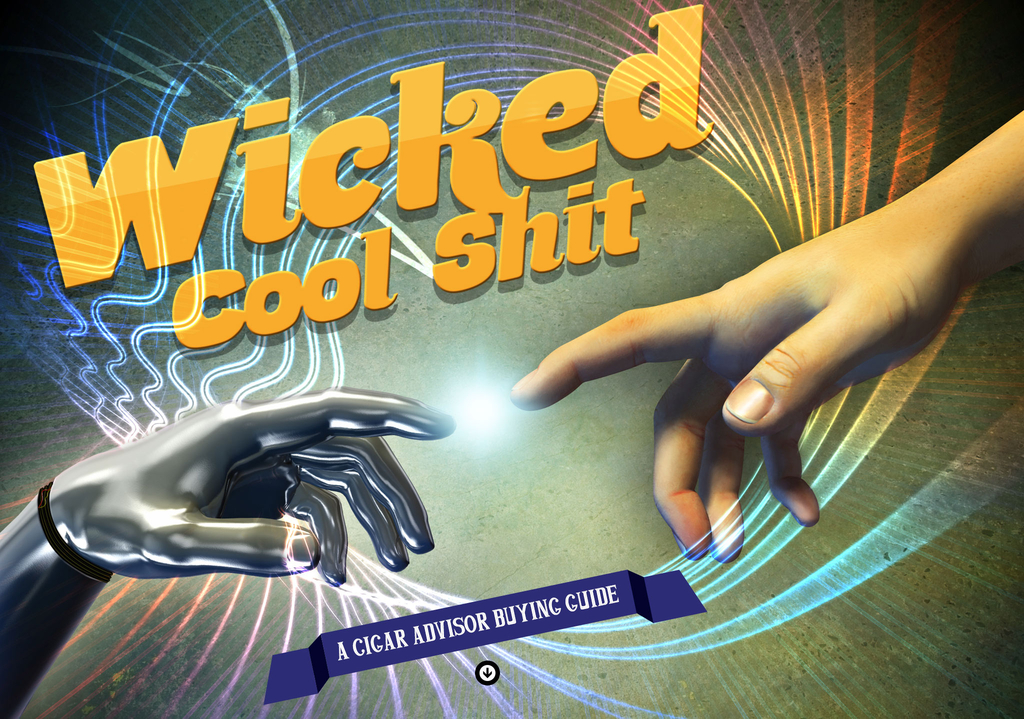 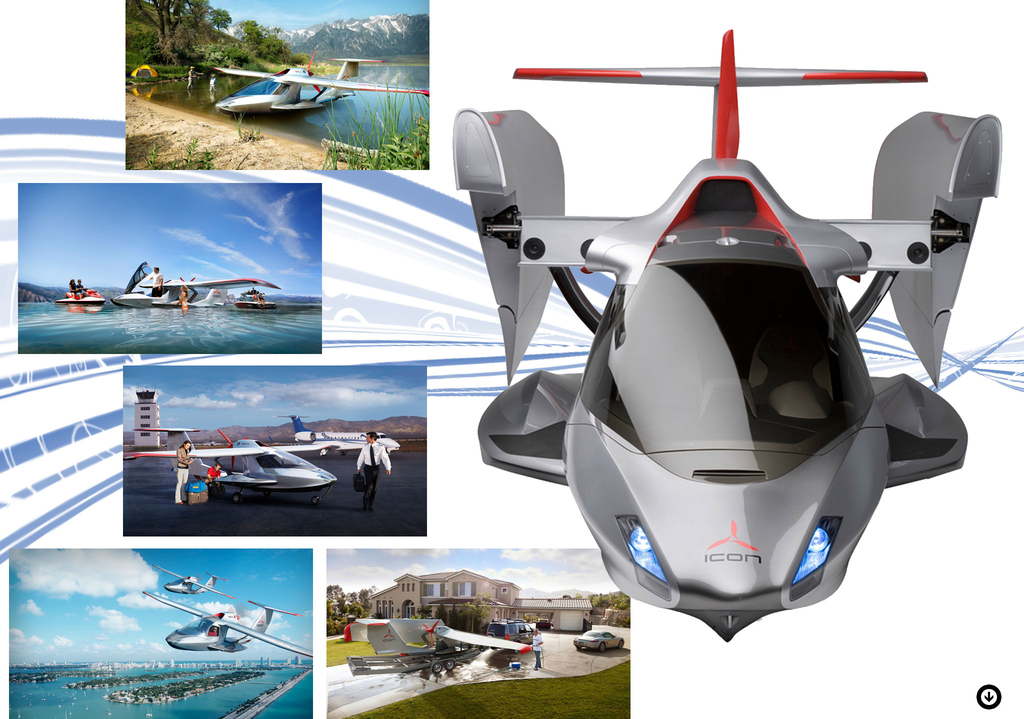 Let's just dive right in here and say this is one reason why our company credit card was revoked. Was it worth buying my own personal aircraft? Of course it was. Was it worth agreeing to work for free to repair the damage to the west wing of the building because we don't have a landing strip? Kind of. It was an epic crash. Was it fun while it lasted? Does a bear shit in the woods? Well, if you have the means and a working runway or fairly still lake, since it can land on water, this is for you. This aircraft comfortably seats two with a range of 344 miles so you can easily be across state lines in just a few minutes. 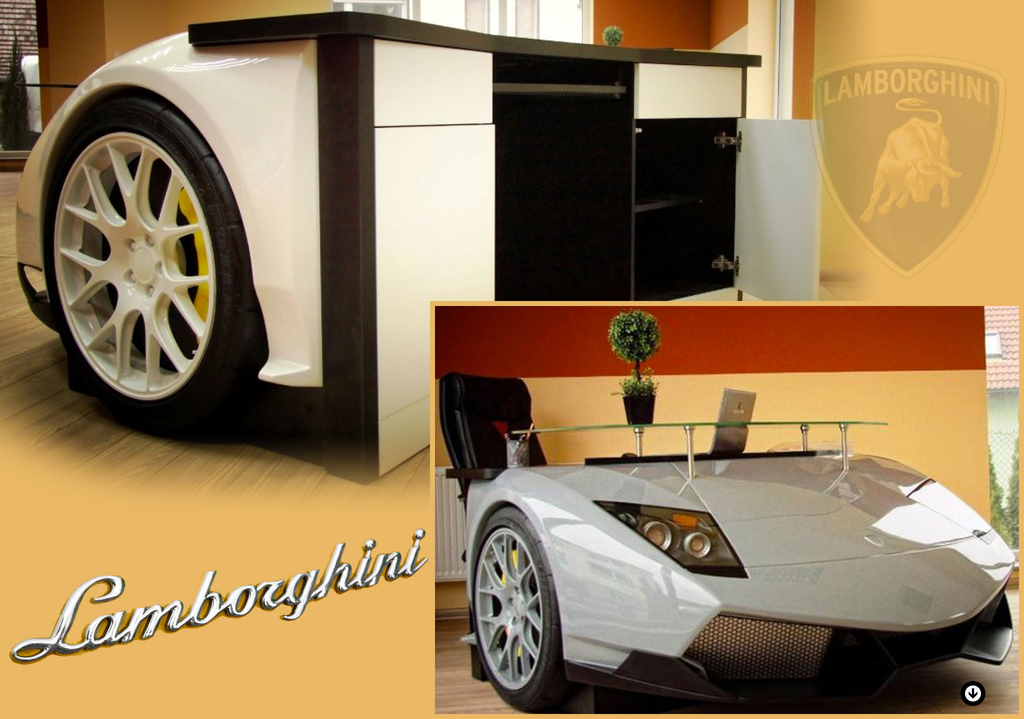 Business is all about the art of intimidation, and what's more intimidating than having someone sit in front of a speeding super car with you at the wheel? That's right, the Lamborghini Office Desk is the ultimate tool of intimidation when dealing with potentially hostile takeovers, dealing with unruly clients, or pesky employees asking to get a livable wage increase. Is the company made of money or something? Hell no! You just spent it all on your bitchin' new desk! For added intimidation, install a car horn. If you find the price intimidating, consider this: you're getting a quarter of a made-to-order car for less than a quarter of the price. 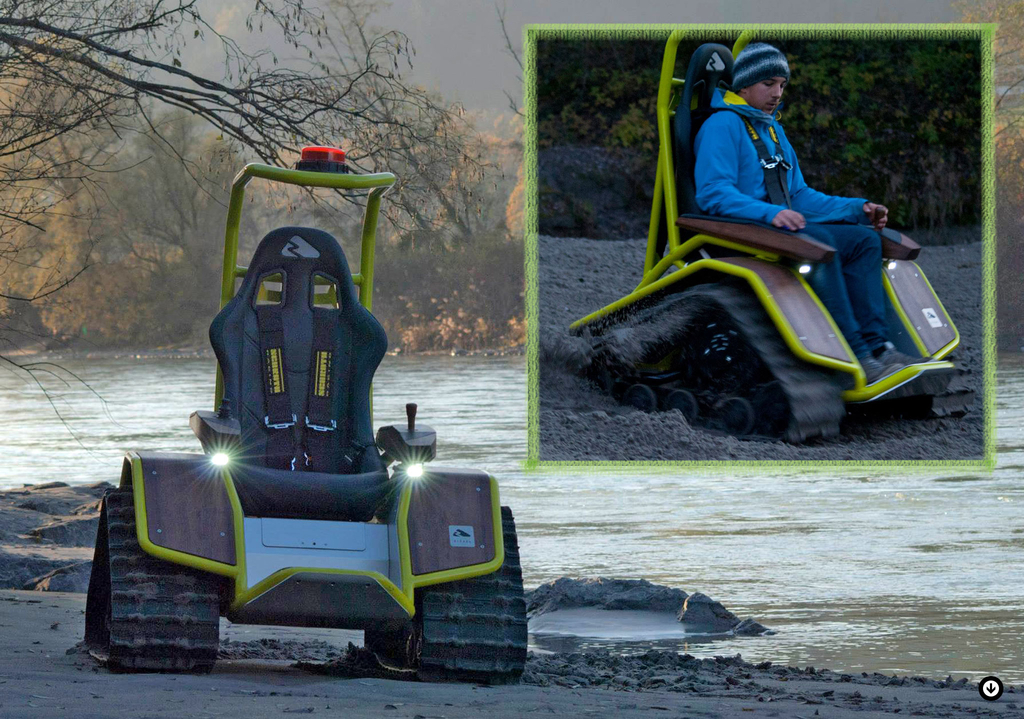 There is nothing funny about wheelchairs, and we mean that. There is now, however, something insanely badass about wheelchairs thanks to the Electric Tank. This two-tread terror features two heavy-duty caterpillar treads, produces 30 lb-ft torque, hits speeds up to 22mph, and maintains its charge for up to 5 hours. That means you can roll all over the great outdoors and any bullshit it can throw at you with ease, making Mother Nature your bitch all the while. This is perfect for the extreme outdoorsman, anyone who's looking for a new way to get around outdoors, or the most avid of abominable snowman hunters. Bonus: everything is now handicapped-accessible. 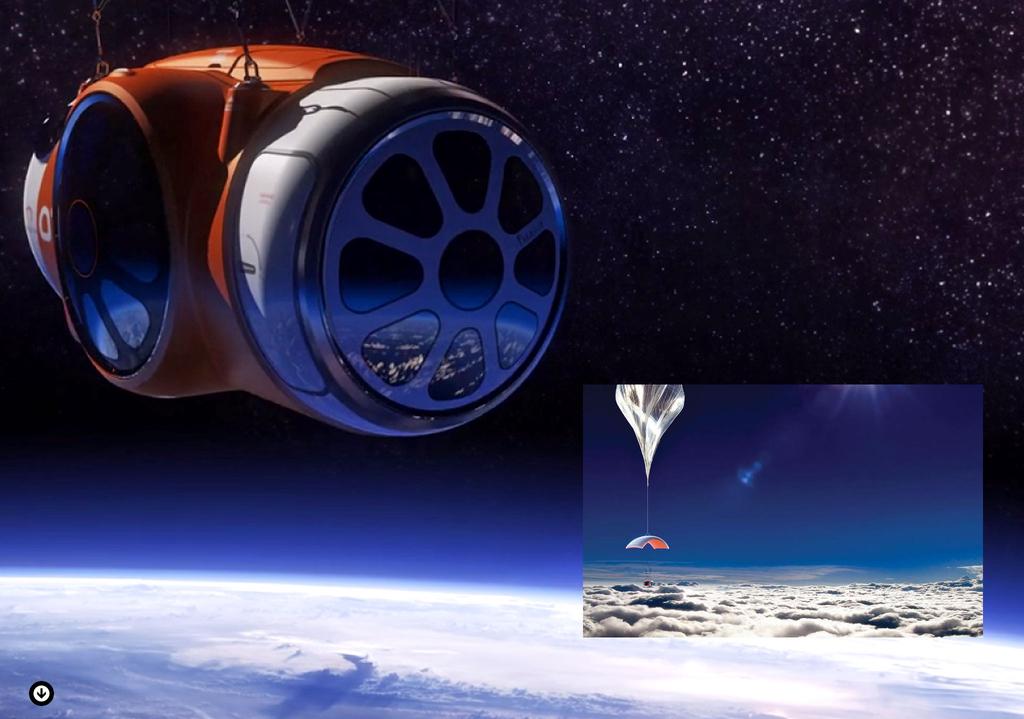 Hot air balloons: romantic, but only slightly daring. We'll give you respect for lifting a wicker basket a couple hundred feet in the air using your grill's gas tank; but that fun is short-lived when power lines abound. Boooo. If you must drift upwards, take your shit to space. Okay, so maybe not actual space, but pretty close. The World View capsule lifts you up 20 miles to the edge of the earth (literally), and gives you the view of a lifetime – before gently gliding back down towards Terra Firma, thanks to a parachute-assist. Which sure beats the alternative: “terminal velocity,” anyone? 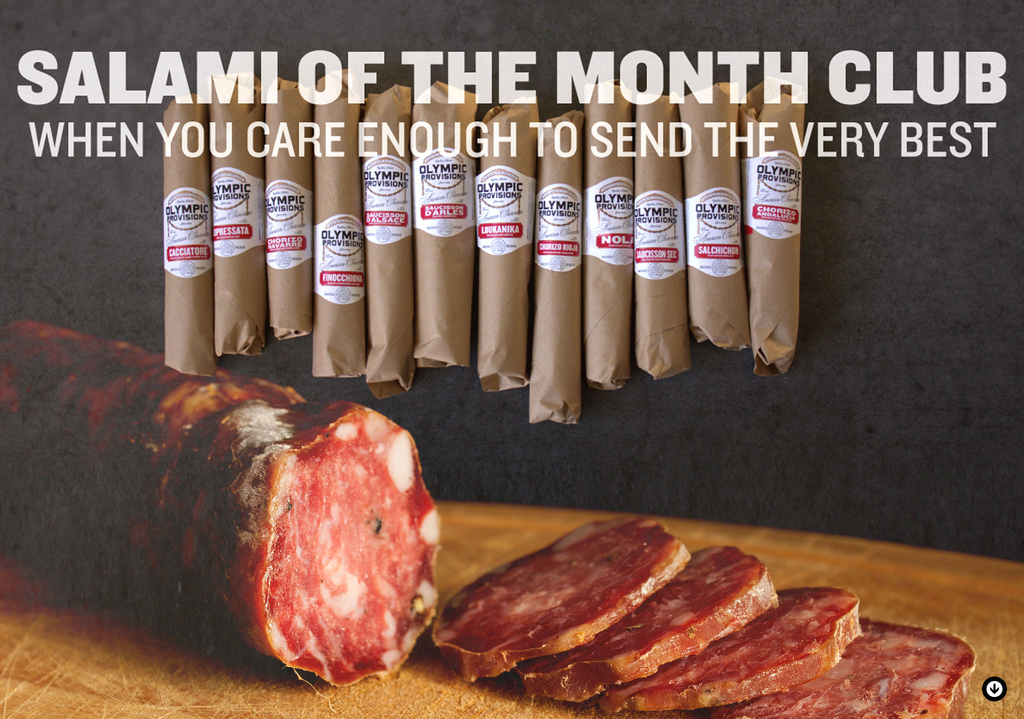 Salami of the Month Club

Clubs – not just for excluding people you don't like anymore! You can join any sort of club these days: fruit of the month, razor of the month, candy of the month…the list goes on. But our taste buds recommend the Salami of the Month club. Each month, you are sent either one, two, or three different types of salami based on what tier package you order, complete with a tasting note guide (seriously) so you can see exactly what the manufacturer was going for. Each stick of salami uses hand butchered meat to ensure you get the best cuts of pork for an exceptional product for each delivery. Little Italy is in flames right now over this since all the delis aren't swimming in that rich, delicious salami money anymore, but how can you pass this up? 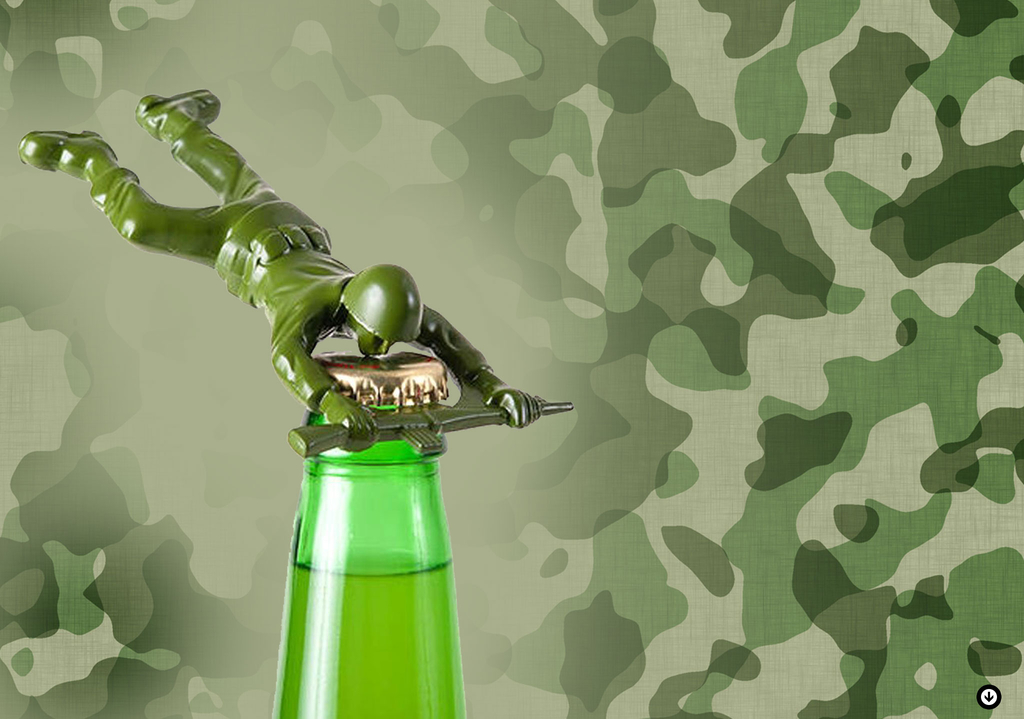 Growing up sucks. But growing up allows you to drink beer whenever you like. So remove yourself from adulthood only as much as necessary with the best bottle opener in the world – the Green Army Man bottle opener. The same little green army men that facilitated your planning of world domination when you were 9, are now here to help you dominate your favorite cold bottle of brew. This is how beer can be fun again. 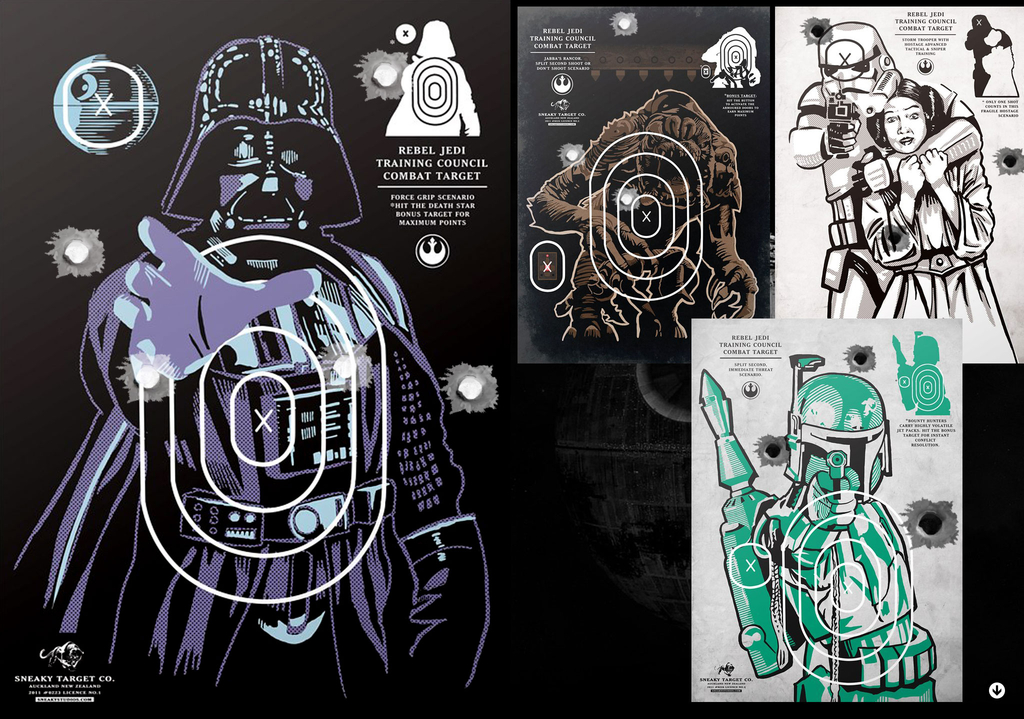 Warning: do not attempt to use the Force when target shooting. You will hurt yourself and others. Instead, use some Rebellion-approved target images straight out of a galaxy far, far away. Just because Imperial Stormtroopers never could hit the broadside of a Battle Cruiser, doesn't mean you shouldn't get yourself out of your usual wretched hive of scum and villainy and head to the range with Boba Fett on the barrel-end. Think you've got a faster trigger finger than Darth Vader when he's trying to do his whole hand choke thing? We find your lack of aim…disturbing. 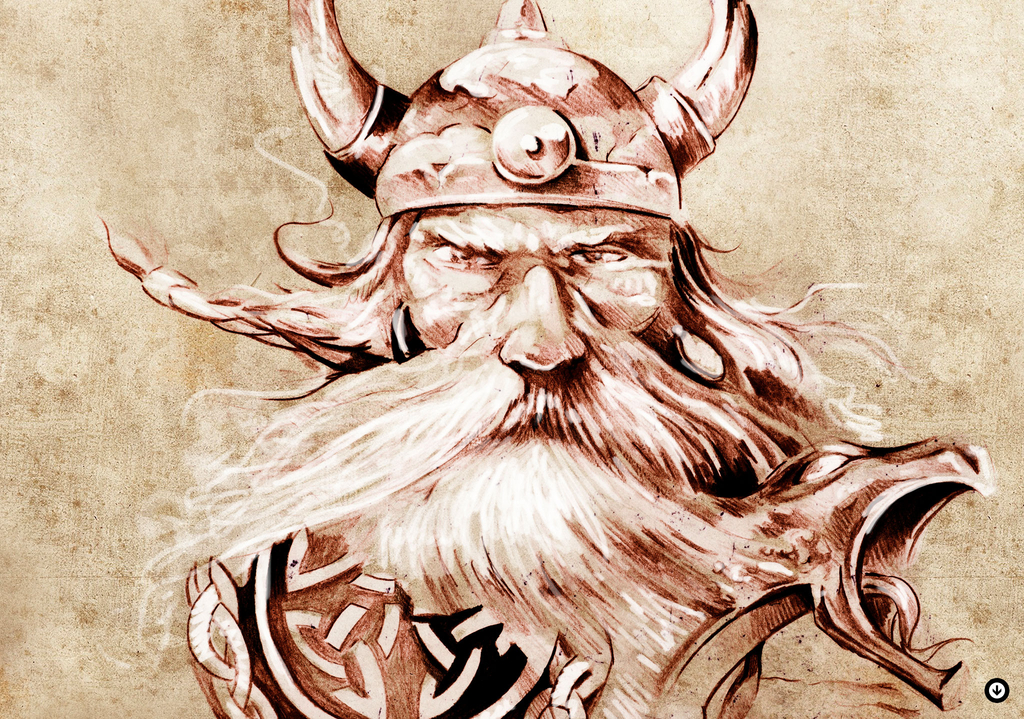 When Ragnar Lodbrok isn't invading modern-day Paris, he's kicking back and enjoying a nice relaxing horn of mead. That's right, a horn of it. This replica drinking horn resembles those the ancient Vikings would have drunk from after pillaging a new village – or even just taking a nice stroll around their newly-conquered town. Each Das Horn is handcrafted to give you 24 ounces of pure drinking bliss, complete with a stand so you don't have to keep holding it. It's a pretty legit conversation starter and makes for a quick bludgeoning weapon in case those sneaky Anglo-Saxons decide to crash the party. 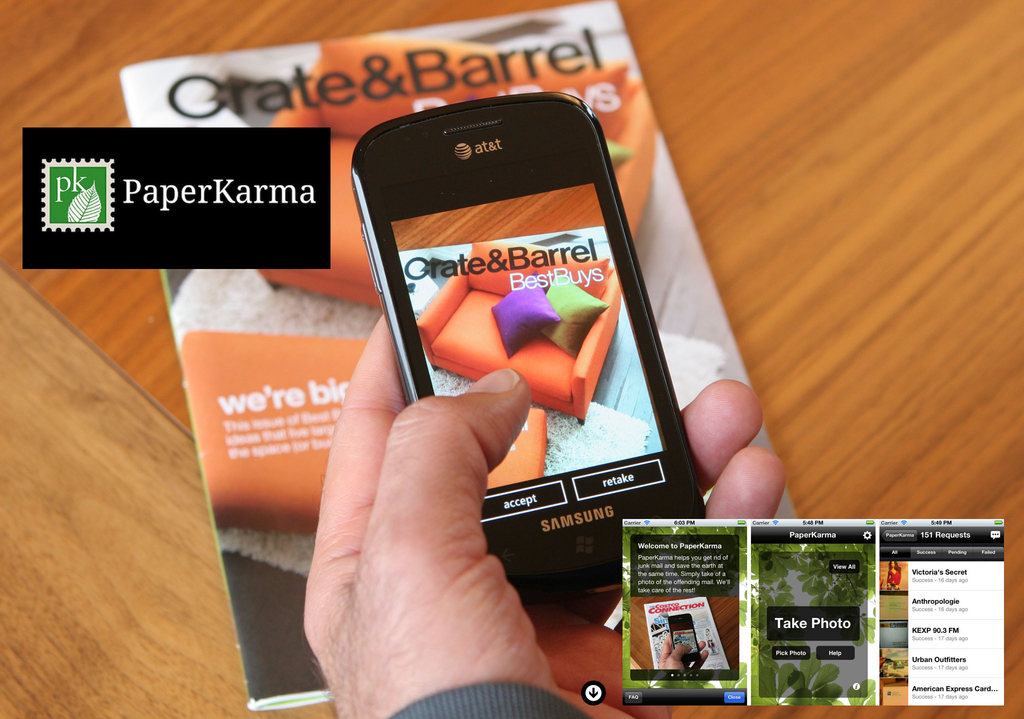 Benjamin Franklin once said “in this world nothing can be said to be certain, except death and taxes.” Obviously, he never got junk mail. That stuff is as unavoidable as the Black Death in 14th century Europe: chances are high you're gonna get it. We found a cure – PaperKarma is a brand new FREE app that allows you to snap a photo of any junk mail you get (catalogs, coupon flyers, credit card offers, etc.) and request that you be taken off the mailing list immediately. So instead of trying to find unsubscribe buttons, getting off a mailing list is as easy as sending a text. Bet you're a bit jealous you didn't invent that, aren't you big Ben? 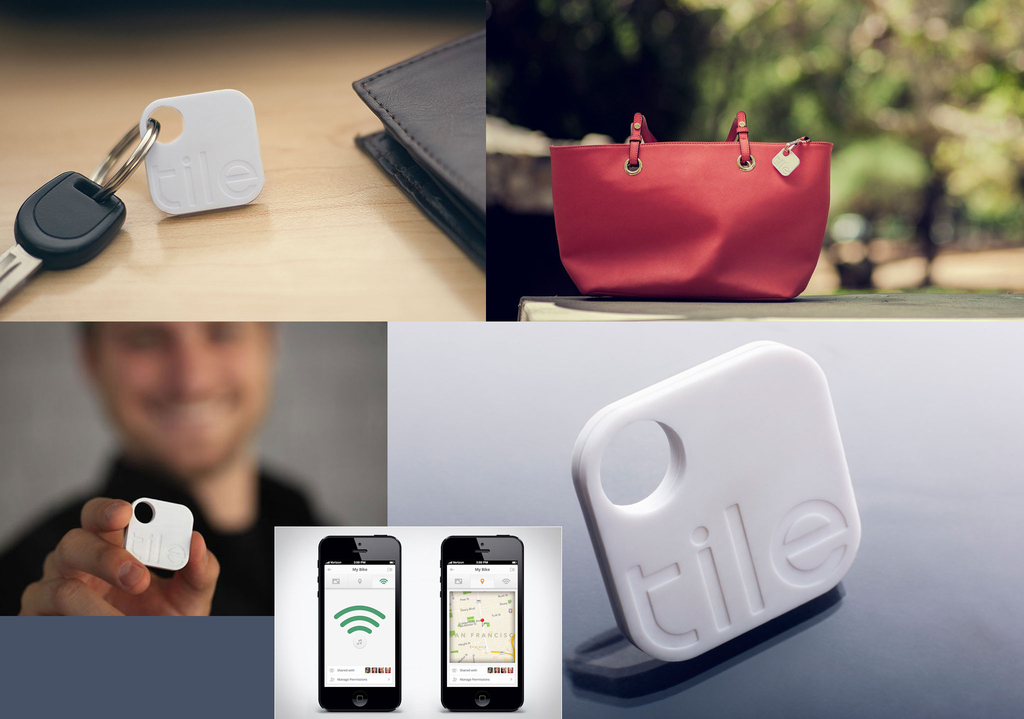 Every time I go into New York City, I lose track of the car. Maybe it's because of my terrible memory; maybe it's because I end up 5 neighborhoods away from where I started my night. Who knows? What I do know is you learn to survive pretty quickly when you have no escape from the concrete jungle. Tile takes all the guesswork out of finding my car or any item for that matter. Just attach your Tiles to anything you want to keep track of (or throw one in your glove box), and you can use their handy app to locate each one of your Tiles. No more will I sleep on the streets in NYC. Now I can finally go home. I was starting to miss my wife and kids. Thank you, Tile!