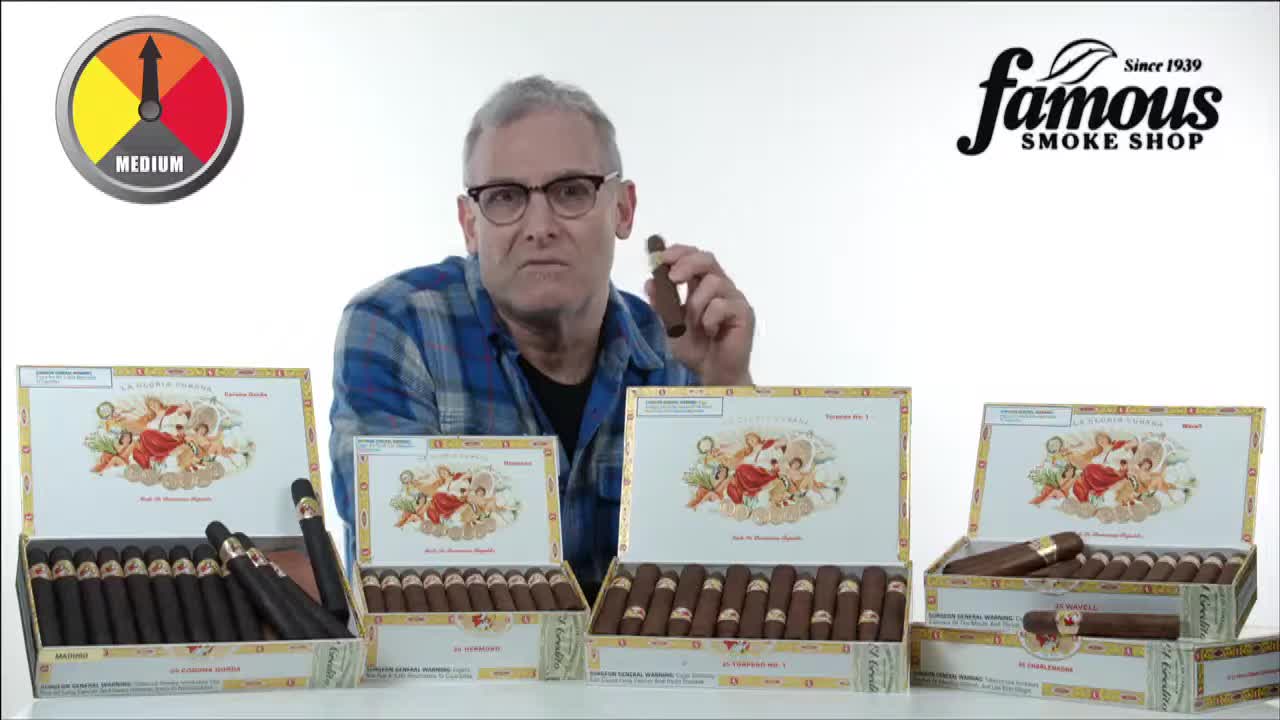 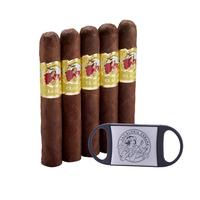 Read all about it! La Gloria Cubana Glorias Extra cigars have the perfect proportions for savoring every inch of their medium-bodied, full-flavored blend and delectable aroma. Silky Sumatra wrappers cap a Dominican-Nicaraguan blend that teems with earthy-woody elements. Priced affordably, too!

67% of reviewers recommend this product
write your own review
5.0 stars
Marvelous
for La Gloria Cubana (DR) Glorias Extra
by K. Kaprow in Idaho on July 16, 2014

The Miami-made Extra is a firm and fully packed stick that never gets soft or spongy; a fabulously oily natural wrapper and an almost seamless triple capped head; a wonderful pre-smoke aroma and a near-perfect burn from beginning to end, requiring no relights; a medium to full-bodied experience that may leave you a little woozy in a good way . What more can I say? I gave it a solid 90.

I began smoking La Gloria Cubana cigars back in the early 90 s, right after their cigars found fame in the relatively new magazine Cigar Aficionado. I had a phone number that went directly to Lissette, Ernesto Carrillo s daughter. Lissette, used to take my orders and run across the street to pull cigars for me from other orders, to make sure I got what I wanted. These are not those days and these are not the cigars that El Credito/La Gloria Cubana/Ernesto Carrillo used to make. I found this cigar to be hard to draw, hard to keep lit during the last half, and somewhat one dimensional in taste, throughout the entire length of the cigar. I bought a 10 pack, have smoked 3 out of those 10, and have dropped each into the ashtray with about 3 left, tired of trying to keep it lit. I won t buy this brand again.

... read more
1.0 star
Something Is Off
for La Gloria Cubana Glorias Extra
by patrick boyle in arizona on October 06, 2022

Until my last purchase, I’ve never had a bad smoke. The cigars burn uneven and the ash is like a charcoal brick which is like trying to suck a golf ball through a garden hose. Bummer