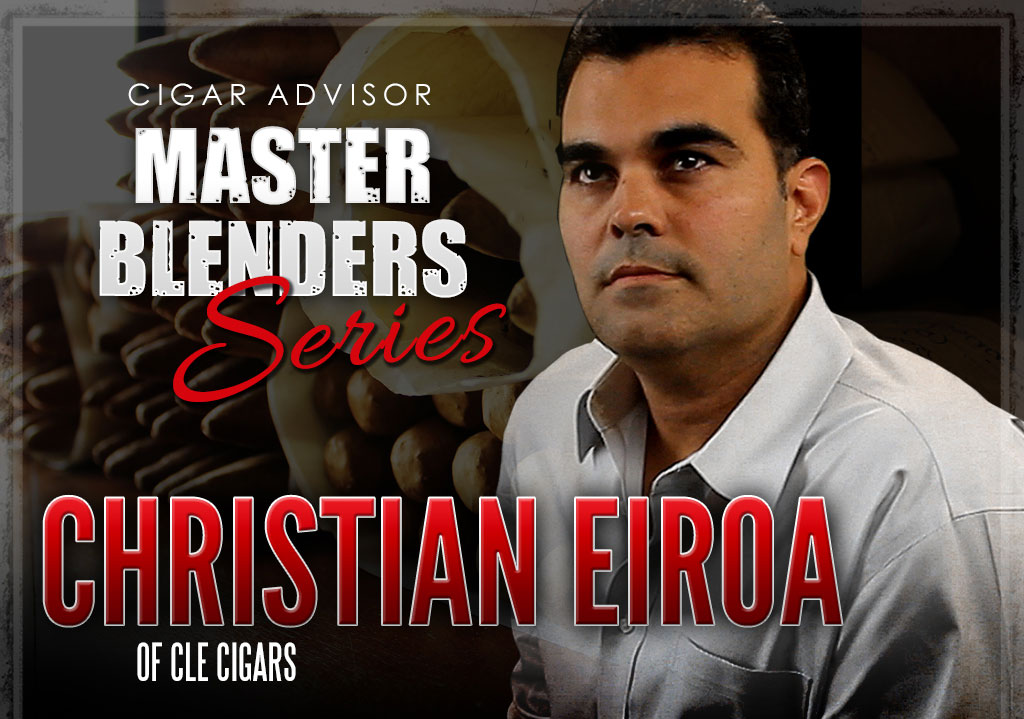 Christian Eiroa is the son of Julio Eiroa, a Cuban tobacco grower who left the island after the Bay of Pigs Invasion in 1960, and was one of the first tobacco men in Honduras to grow cigar tobacco. His father’s company, Caribe, was best known for Baccarat, National Brand, La Fontana, and of course, Camacho cigars. Born in Jamastran, Honduras, Christian began working in the fields with his father as a child, and grew-up around some of the industry’s most famous cigar men such as Estelo Padrón and Nestor Plasencia.

But it was Julio who, in 1997, began to grow the famous Authentic Corojo Seed on a farm called Santa Inez del Corojo. This “authentic” Corojo seed completely revolutionized the cigar industry and did two things: It made the Camacho brand famous, and secondly, it raised the bar for all full-bodied premium cigars that would follow.

In 2008, Oettinger-Davidoff bought the entire Camacho catalog. Christian stayed on for several years, but in 2012 he and Tom Lazuka of Fabricas Unidas, announced the debut of his own label, CLE Cigars. (The letters stand for Christian Luis Eiroa.)

Made in three varieties, the CLE line includes the CLE Corojo, Connecticut, Cuarenta, and Plus. All are made with Honduran Corojo fillers, binders and wrappers grown on the Jamastran farm, with the exception of the Connecticut wrapper, which is from Ecuador. A second line, more upmarket selection, EIROA Cigars, followed, and all of Christian’s cigars are made at the Aladino cigar factory in Danli.

Although I’ve met Christian Eiroa on numerous occasions over the years, this was my first opportunity to sit down and talk with him on a more personal level. We discussed his father, Julio, and his renowned Honduran Corojo seed; the difference between Cuban Corojo tobacco and varieties grown in other countries, how he created the popular 11/18 cigar shape, the charitable work his company has been doing to help the children of Honduras, and much more. Listen now: