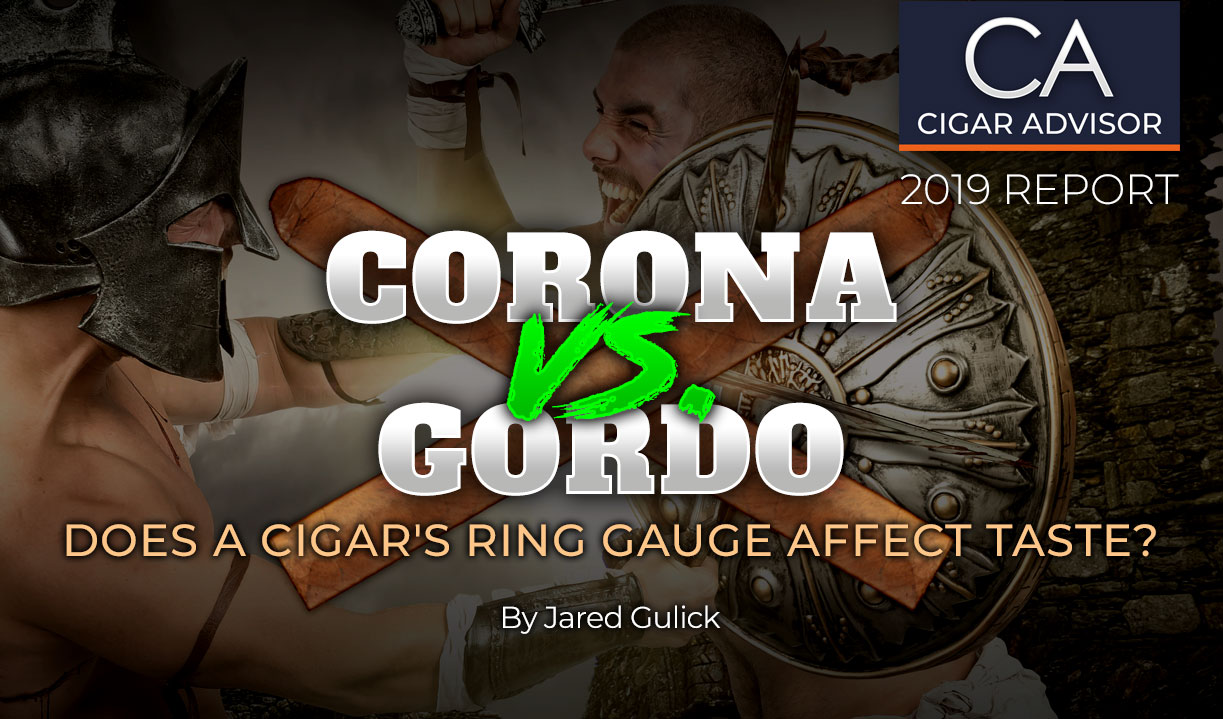 In my previous article on Robusto vs. Churchill, we discussed how the length of a cigar can affect its flavor. There’s another dimension: a cigar’s ring gauge (or width), and that has an even greater impact…Let’s explore that now.

You might look at cigars of a different ring gauge within the same blend and ask, “Why wouldn’t they taste the same? They’re all have the same tobaccos, right?” It’s a good theory, but when you start getting granular, you’ll find that significant changes in ring gauge can greatly affect how a cigar tastes. To show you the extremes, we’ve outlined the differences between the Corona and Gordo sizes of six popular cigar brands. We’ll get more into what qualifies as a Corona or Gordo a bit later on. 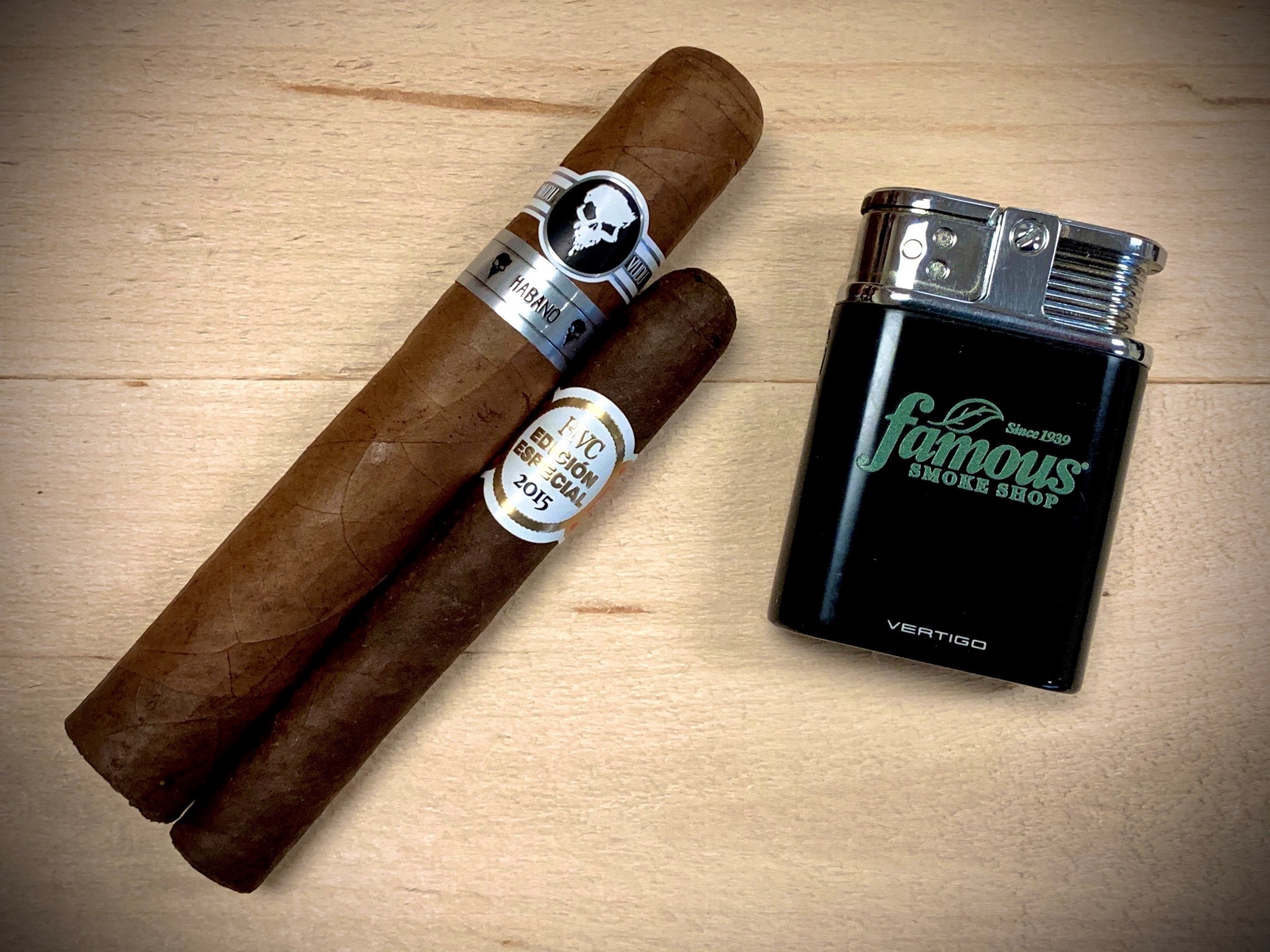 First of all, what is a ring gauge?

Ring gauges are the width of a cigar measured in 64ths of an inch. That means a 64-ring gauge will be exactly one inch wide. If you’re smoking a 50-ring Robusto right now, it measures 50/64ths of an inch in diameter.

Why does ring gauge matter?

When torcedors are rolling cigars, they have leaves set aside for wrapper, binder, and filler. If the ring gauge is on the smaller side, they’re going to be using less filler inside, so the ratio of wrapper to filler leaf will be greater. Subsequently, larger ring gauges give more emphasis to the filler. A Corona and a Gordo of the same blend can smoke vastly different, even though the tobacco components are the same.

The volume of filler isn’t the only variable. When it’s rolled correctly, a cigar is essentially a channel. It burns at one end, and it’s constructed to ensure that air moves freely through it to the other. Larger rings burn cooler, and their flavor and complexity tend to be subtler. Smaller gauges burn slightly hotter, and the flavors are amplified.

The best way to visualize this is to think back to when you were a kid playing outside in the summertime. On especially hot days, you might have hooked up the hose in your backyard for an epic water fight. If you turned on the water and just held it up, it released with an even, laminar flow that arced out a few inches before hitting the ground. When you placed your thumb over the opening, the water became pressurized, spraying with much more distance, concentration, and power. On a much less chaotic scale, cigars do the same thing. As you get smaller in ring gauge, the flavor saturation moves up the ladder. It basically bottlenecks the smoke. 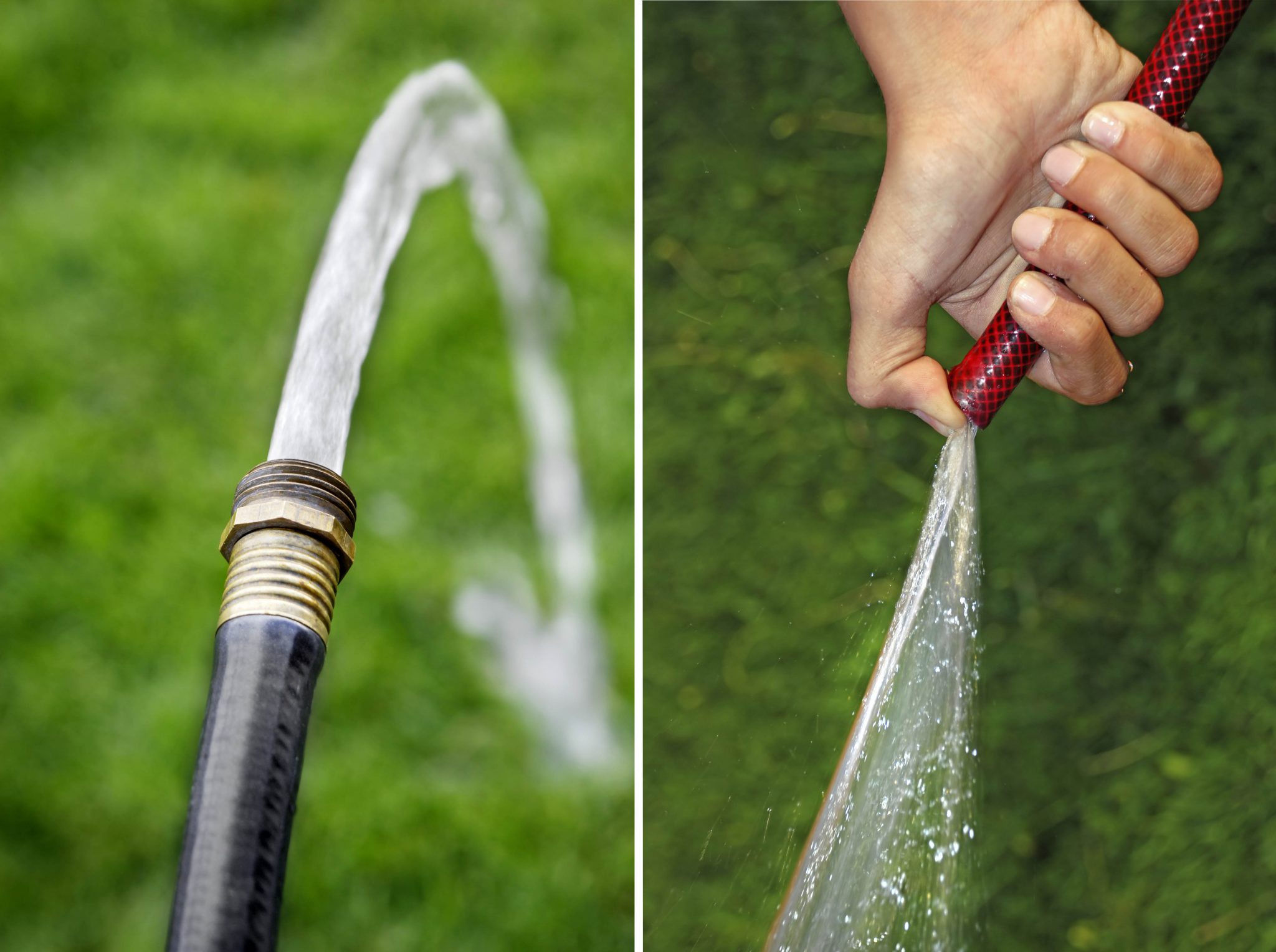 Keep in mind, larger ring gauges make up for their calmer temperament with a higher nicotine content. That bulk of tobacco inside is always going to hit harder, so make sure you smoke them slower than you normally would to stave off the cigar sweats.

What is a Corona cigar?

On average, most Corona cigars are about 5 ½” x 42-44, but some manufacturers roll them up to a 46 gauge, too. In the past, these sizes were often the flagships of a brand, but since the cigar boom and beyond, the demand for larger sizes increased. They’re not as commonly made today, but they’re still easy enough to find if you want one. Depending on how fast you smoke, these can last anywhere from 30 minutes to an hour.

What is a Gordo cigar?

In the past they were called Toro Extra or Double Toro. Usually, cigars of this size are 6” x 60, just short of an inch wide. They first came about in the ‘90s when La Gloria Cubana introduced it with Serie R, and since then, cigars keep getting bigger. Large cigars like these tend to burn slower with all that extra tobacco, so expect to smoke anywhere from one to two hours.

Let’s take a look at how different your experience can seem between the two.

Macanudo Maduro has been many a new-smoker’s Maduro introduction. It smokes smooth, and just barely edges into the medium-bodied zone. You may notice notes of cocoa, cream, cedar, and gentle spices from each puff. They’re not exactly complex, but a faithful morning puffer if you like your leaves of the darker persuasion. Mac Maduro is one of the few instances that you won’t find much difference between the Hampton Court (Corona) and Gigante (Gordo) sizes. And that’s to be expected from a mellower blend of lower priming tobaccos.

The reason so many latch onto the classic Punch blend is because it’s all about natural tobacco flavor. Earth, wood, spices, peppers…there’re no real frills, just barebones quality. If you smoke the Grandote, though, the full-bodied nature of the cigar sort of evaporates. I wouldn’t say it’s mellow, but it’s smoother, and it takes a lot of the bite out of it. On the flip side of that coin, the Café Royal is boosted. It almost gets full-bodied plus at times. The flavors are sharp and pronounced, and there’s more to pick up. If I had been given them in a blind taste test, I’d probably would have guessed they were different blends.

Liga Privada Undercrown has two great things going for it. One is a steady consistency, and second is a fair price. That diverse blend of tobaccos you’re seeing above – it makes for a seriously eclectic smoke. There’s a chocolaty quality to it with dashes of toast, earth, and a big dose of pepper through the nose. With the Corona Viva, it’s like turning it all up to 11, giving a vivid sharpness to the flavor. Going the other direction with the Gordito, you’ll find it to be refined, smoother, and more tranquil. Whichever you choose, I think you’ll walk away happy.

Black Market hit the ground running as an instant favorite. Why? Because Alan Rubin knew that it wasn’t enough to just be strong. You’ll find sweetness from the wrapper, a complex spiciness from the binder, and an exotic zest from the fillers. Pepper…yeah, you’re gonna get a lot of that, too. The Punk size is the smallest cigar on our list, and it’s like a jet engine on your taste buds. The flavor hits hard, upfront, and it stays in your face. The Gordo vitola brings some of that kick to the table, too, but it smokes much less aggressively. Which of them sounds best suited to you?

Oliva Serie V is one of the greatest cigar success stories. When it was released, its Torpedo size tied the score for the then highest rated cigar of all time. The blend is near perfectly balanced, and it smokes sweet with undercurrents of pepper, earth, nuts, and coffee. If you smoke the No. 4, you’ll note that it seems spicier, and more peppery. That funneling effect from the smaller ring gauge gives it much more clarity and distinction in its flavor. Contrastingly, the Double Toro seems reserved and more approachable for less experienced palates.

For this bonus, let’s have a little fun. To peg our extreme-o-meter, we have the Asylum Lobotomy in the Corona size, as well as the gargantuan 7” x 70 behemoth. With its all-Nicaraguan format, you’ll get plenty of spicy, peppery, and sweet, earthy flavors that you’d expect – it’s medium-bodied, full-flavored, and straight-up delicious. What we’ve seen so far would tell us that the 770 would be airier and dialed back, but somehow, it isn’t. Whatever the magic is that they’ve poured into the filler tobaccos to keep it full-flavored – it’s working. Albeit, the Corona smokes with more poignant nuances, but if you want big-ring cigars that don’t fizzle out, Asylum delivers like no other.

The verdict? If you want a smoke that goes all in on flavor, try your hand at a smaller ring gauge like a Corona. If you want to put it in neutral and just coast on through, you may want to pick up something bigger like a Gordo instead. Let us know your opinions on how ring gauge affects taste for you in the comments below!