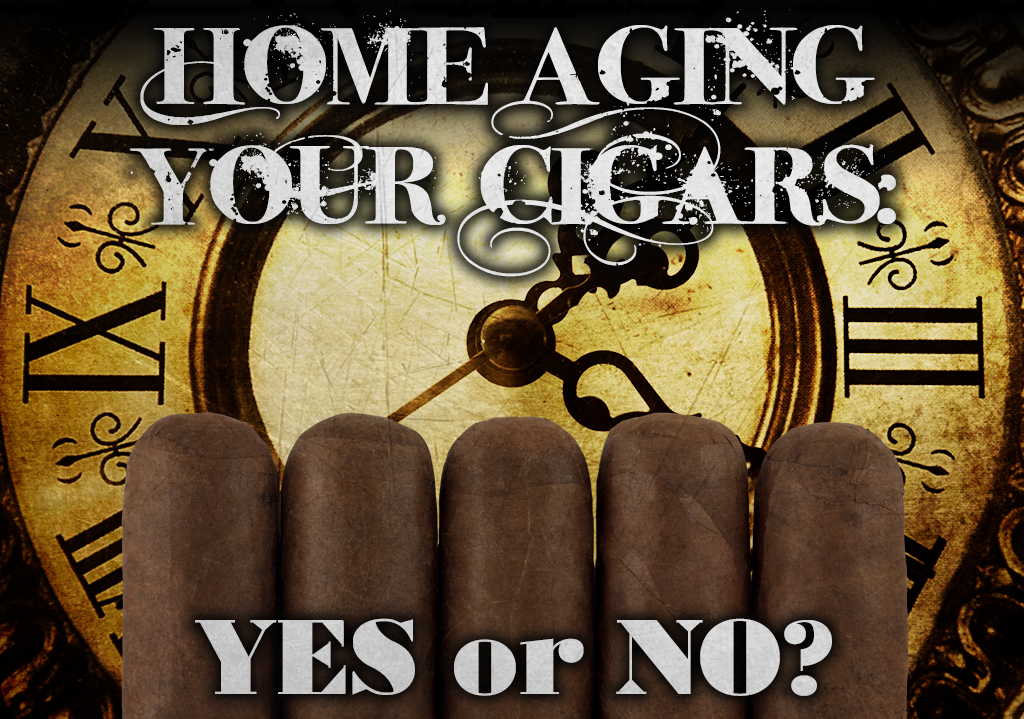 One of the email questions I receive on a pretty regular basis is, “After delivery, how long should I keep my cigars in the humidor before smoking them?” For all intents and purposes, the cigars should be “smoke ready” right out of the box. Just about all of the leading manufacturers age their cigars for a minimum of 6-months in Spanish cedar-lined rooms before shipping. Depending on the cigars, it could be as long as three to five years, and in some cases, even longer; then you have the tobaccos, themselves, which may have been aged for any number of years. It’s safe to presume that a sizable segment of cigar smokers smoke that first cigar out of the box within the first few minutes the package arrives, or at least within the first 24 hrs. Why not, right? OK, but based on my experience and what I’ve learned from other cigar smokers, letting your cigars rest for even a few days after placing them in your humidor results in a better smoke. This is generally referred to as “settling.” There are any number of things, that can “upset” your cigars while in transit. By letting them settle in your humidor the tobaccos should return to their pre-shipping state. As for cigars bought in a retail store, each store’s humidor set-up is different, and some are better or worse than others. Therefore, even in the case of a same-day sale, it doesn’t hurt to let your new cigars buddy-up with your other smokes for a day or two. The choice is yours. 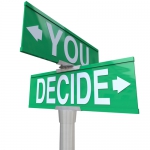 So what if you were to let your cigars rest even longer? Say a month, six months, a year, two, even several years. Of course, it depends on the cigar and how much patience you can muster. There’s no specific time period, which is why this topic can make for a sticky debate among cigar smokers. Let me give you a recent example which demonstrates that even a home aging your cigars period as short as a week can make a difference. I recently bought a box of cigars from a very reputable manufacturer. Though I had smoked this brand in the past, I hadn’t smoked this particular line extension which used a different wrapper. I based my purchase on the quality of the brand, the blend, my past experience with the company’s cigars, and the price. I placed half of them in my office humidor and took the remaining cigars home. As tempted as I was to light one up, I waited until the next day. Not only did the cigar not live up to my expectations, I was constantly relighting it. They were probably still too moist. Two days later, I smoked another. Not much difference, but they were tasty.  One week later – actually, as I was writing this very article I had one going – the flavor had improved significantly. So, I decided to wait another week before I had the next one. I concluded that after a month they’d be even better, and by the time I get to the last few, they’ll be wonderful.

Home aging your cigars tip: Always have a good supply of cigars to smoke on hand while your new arrivals are aging.

So what about long-term aging, like two years and beyond? An email I received within the last few weeks begged the question. Three years ago the customer purchased a 5-pack of a certain high-profile cigar.

“The one I had then was only so-so,” wrote the customer. “However, after 3 years, the remaining ones were amazing. I guess the whole ‘aging improves cigars’ thing really is true! What do you think the ideal time is for aging? 3 years on those [cigars] was great. [Is] 4 better? 5? More? I’ve heard that cigars can keep improving for decades…is that true?” My answer was basically this: I have some top-flight cigars that have been in my humidor for almost 10 years. Mainly because, like a lot of smokers, I was “waiting for the right time” to smoke them. I should know better. Some of those extra-long-aged cigars have held up, but some haven’t. That said, three years could have been right for those cigars. By the customer’s logic it made sense that the longer he aged those cigars, the better they’d get. Then again, they may have tasted just as good after one or two years. The thing is, like some wines, if you age a cigar too long it will lose its bouquet; that is unless it is under very special conditions that can slow the aging process down long enough to keep them fresh for a decade or more. There’s no reason to age most premium cigars more than two to three years. Even some cigars that are blended using a lot of oily ligero long-filler will mellow-out nicely after just one year.

Some cigar makers like Jorge Padrón and Pete Johnson will tell you there’s no need to age their cigars any longer. Light ’em up and enjoy them for Pete’s sake (no pun intended). Without a doubt, some cigars require extra aging, and almost all do taste better with more time on them, say six months to a year. Again, it depends on the cigar. Secondly, if you prefer smoking the finer cigars on the market, why wait so long when it’s not all that necessary?

At the risk of sounding like your grandmother, you could be hit by a bus tomorrow…then what? You get the idea. In other words, smoke ’em if you got ’em and enjoy ’em, but age them on a per-cigar basis. You’ll eventually know which cigars improve best or least by experimenting with different time periods. Two to three years max? Perhaps. But four to five years or more? I think that’s pushing it.

Reading Time: 6 minutes Churchills provide one of the best cigar smoking experiences, but unfortunately some enthusiasts shy away from them because of their price. Our Cigar Advisor takes a look at this iconic cigar shape and discovers 10 great Churchills under $10.