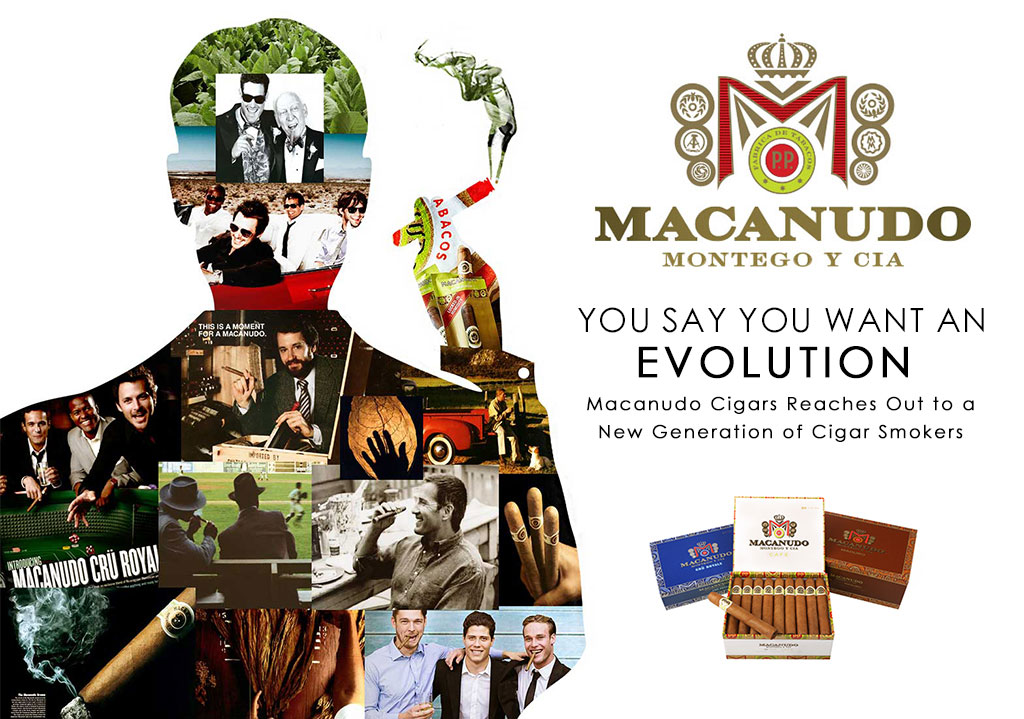 Macanudo Cigars Reaches Out to a New Generation of Cigar Smokers

“WE ARE THE ICON…AND WE’RE PROUD OF IT” shout the opening titles of a new branding video from Macanudo Cigars, the world’s bestselling premium cigar brand. Set to a strident rock n’ roll soundtrack, behind the words flash colorful, eye-catching images of Macanudo cigars, tobacco fields, farm workers, cigar rollers, Macanudo magazine ads through the years, and box tops of more recent Macanudo line extensions featuring an updated trademark – all in extreme close-up. And in case you missed it, the last image in the 35 second clip shows the old, familiar Macanudo trademark morphing into the new streamlined version.

“The video was created to communicate the ‘evolution’ of the Macanudo brand,” said Marcus Strom, National Account Manager for General Cigar Company. “It’s a great piece that reflects the changes in both the packaging and the logo to keep consumers informed that the quality that they always expected from Macanudo will continue.”

With so many cigar brands on the market since Macanudo cigars debuted in 1968, it makes sense to get the word out to the new crop of cigar smokers about a brand that has always been representative of the best cigars you can buy.

Forty-eight years since the first Macanudo cigars appeared on retail cigar store shelves, at least two generations have had the opportunity to enjoy them, all the while amassing a vast and faithful fan base. Keep in mind that Macanudo doesn’t have the legacy associated with brands like Partagas, Punch, and Hoyo de Monterrey. Yet, in just under 50 years, Macanudo has managed to become a classic that’s rivaled even the best Cuban cigars. 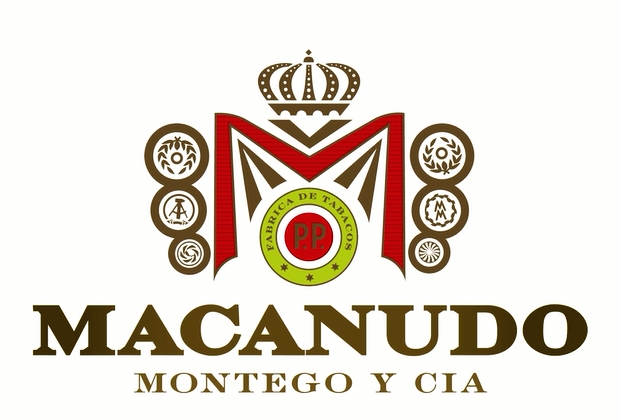 When I, Yours Truly, first began discovering the world of premium cigars, one of my favorites was the Macanudo Portofino. One afternoon, while puffing on my Portofino at a local cigar lounge, I was comparing notes with one of the other patrons, an older gentlemen, who said: “Anyone can smoke a cigar, but it takes a lot more to admire it.”

“While the look has changed, the passion will always remain.”

Putting a fresh new face on a time-honored brand is often a welcome change, and a talented artist can create an inspiring design. But it takes a master of the tobacco arts to blend a cigar that’s not just flavorful, but consistently flavorful. The secret to Macanudo’s success is that their cigars have always been blended with only the highest grade filler, binder, and wrapper tobaccos. Moreover, cigar brands that have survived the test of time all have one thing in common: Outstanding quality.

By introducing line extensions like Macanudo Maduro, Macanudo Gold, Macanudo Crü Royale, and Macanudo Estate Reserve, the brand has kept pace in an ever-changing industry where trends come and go like haute couture.

“The Macanudo ‘Evolution of an Icon’ campaign showcases the ways in which the brand has evolved to adapt to changing preferences of cigar smokers,” said Alan Willner, Vice President of Marketing for Macanudo. “By focusing on Macanudo’s rich heritage and introducing the brand’s new look, the video sets the stage for exciting things to come.”