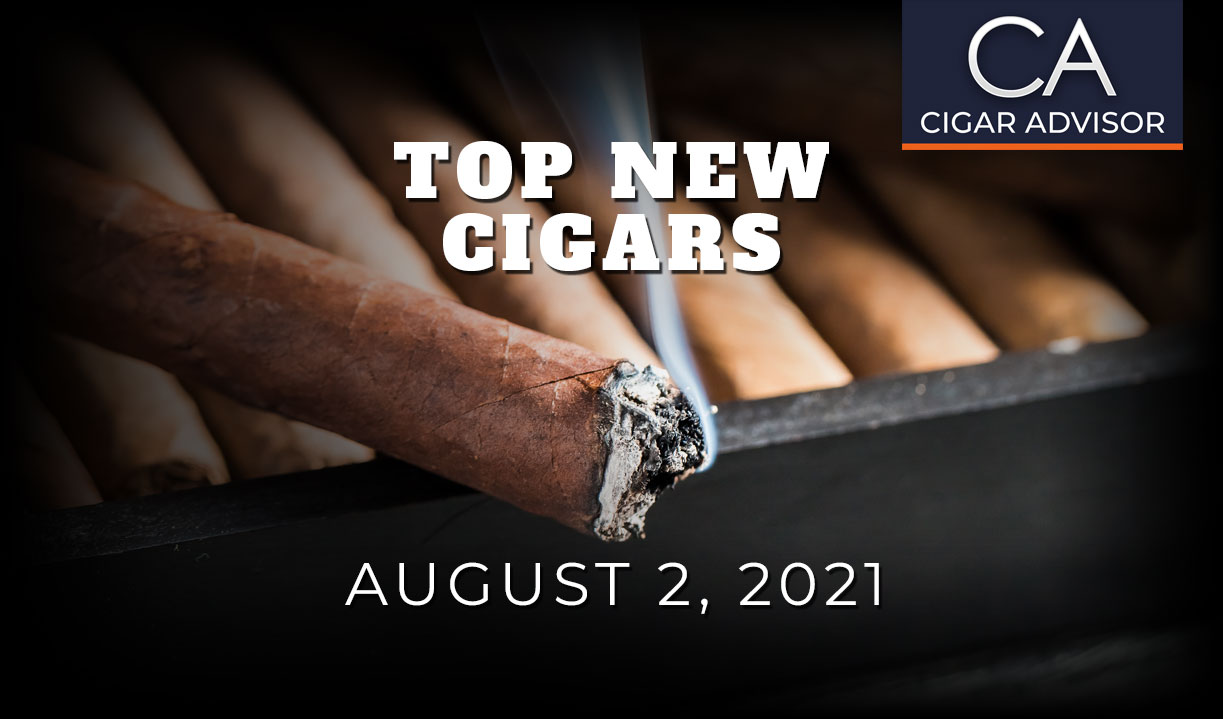 This time between the 4th of July and Labor Day is always my favorite part of summer. For one, there’s still plenty warm weather left. And two, the heat isn’t as unforgiving as it was last month (at least usually). Everyone always talks about the cold making smoking outside miserable, but if you’ve ever lit up a full-bodied cigar in the midday summer sun, you know it’s just as unpleasant.

To help you make the most out of these more comfortable conditions, we’re highlighting the best new cigars at Famous Smoke Shop from Perdomo and Macanudo. Plus – good news about a limited-edition HVC favorite. Grab yourself a shady spot and check out the flavors we found in each blend!

Have you enjoyed a new cigar that you think should be on our must-smoke list? Give us the details in the comments below!

If you’ve been smoking for 20 years or better, you might remember Perdomo Inmenso Seventy’s short-lived debut in the early 2000s. Back then the Inmenso’s 70 ring gauge was almost unheard of. Big-ring cigars were just beginning to become popular. The world wasn’t ready then…but it is now. Perdomo has given Inmenso a rebirth – three 70-ring sizes for the fat stick fans, all loaded with well-aged tobaccos. Among them, a sweet Nicaraguan Maduro wrapper (or choose a savory Sun Grown wrapper) and a Cuban-seed Nicaraguan core. These massive cigars boast some big ol’ flavors to boot, among them, the familiar Nicaraguan spice and sweetness, with a Hungry-Jack-sized serving of creaminess from such a mammoth frame. Few cigars go bigger. Even fewer still taste this good when they do.

Macanudo has another notch to add in its Inspirado belt. This one’s called Brazilian Shade, and that name comes from its Connecticut-seed wrapper that’s grown in…you guessed it! Brazil. The first half of the cigar is much more exciting than most Connecticut fare in my opinion – reminding me more of the spicy, woody flavors I’d get from a Nicaraguan cigar. The second half is more traditional Connecticut territory, though still more interesting than the Macanudo Connecticuts of yesteryear. Flavors of leather, cedar, earth, nuts, and hay are common, with a medium body that makes it a prime choice to smoke in the afternoon if you’re heading outdoors this weekend. See more on this cigar in our recent Macanudo Inspirado Brazilian Shade Panel Review.

Okay…so we kinda cheated. HVC La Rosa 520 Maduro isn’t a new cigar but it has gone from limited-edition to regular production. So, if you were fearing that another one of your favorites was getting the ol’ ‘discontinued’ status, worry no longer! That being said, I’m sure many of you out there missed the boat on this release, so here’s a refresher: tons of flavor, thick notes of cocoa, nuts, spices, and a sweet, earthy finish. To my palate, this is the kind of cigar that sets the bar for what a Maduro cigar should be. Not just a leaf fermented long enough to merely look dark, but also to add some sparkle for your taste buds to enjoy. Pair this with a late summer evening at the lake and you’ll probably never want to go home.

2021 CA REPORT: The Introvert’s Guide to the Cigar Social Life