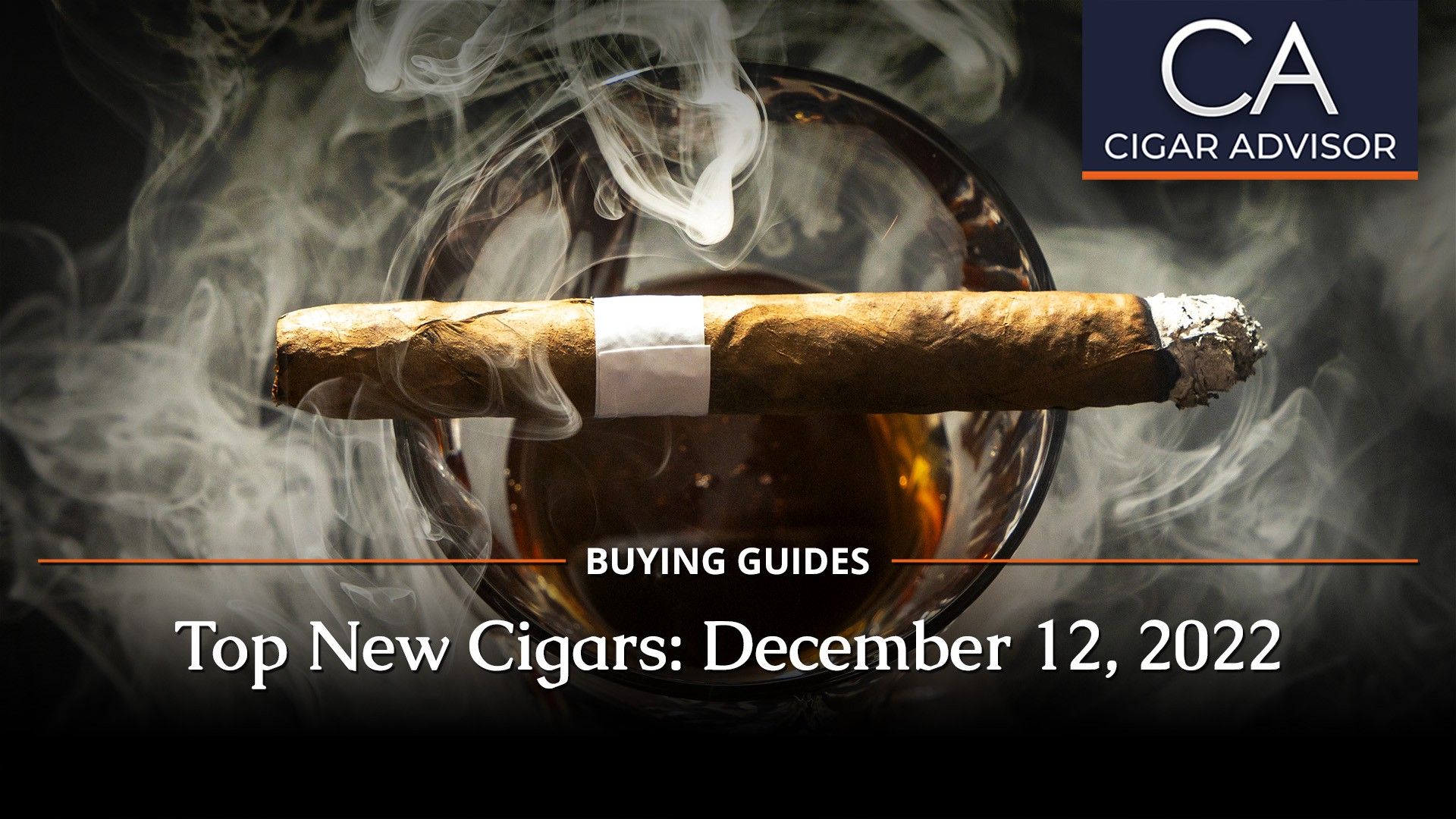 Fresh-Rolled, Top New Cigars…just in time for the Holidays!

But we have something that good ol’ Sparky didn’t have. A lesson he could have learned from crotchety Uncle Lewis. What’s better than Tylenol to take the edge off? A relaxing new cigar. Okay, maybe not one that burns your tree down or blows the storm drain to kingdom come, but a cigar enjoyed by the fireplace in those fleeting quiet moments between Christmas and New Year’s Eve. This week, we’re showcasing three fresh blends from some of the best boutique brands, and even an up-and-coming company that’s earned more praise in their first few years than some see in a lifetime.

Which ones are destined for your stocking? I’ll leave that up to you to decide!

Partnering with Oliva Cigar Co. for the first time, two-time Cigar of the Year winner, Ernesto Perez-Carrillo is sparing no expense when it comes to his latest blend. He’s fittingly calling it Allegiance, and it’s even rolled at Oliva’s Nicaraguan factory.

“Allegiance is an ode to roots, friendships, and bonds,” said Ernesto.

On the palate, Allegiance is spicy, sweet, and boasts floral, citrus, and dark coffee notes on the finish. You can really taste the influence both companies had on the brand! Only a limited number of Allegiance by E.P. Carrillo boxes were made, so act fast if you want to make this legendary partnership a part of this year’s holiday celebration.

After the parade of accolades received for his acclaimed Street Tacos cigars, Noel Rojas went back to the blending room with a fire in his belly to craft lightning in a bottle twice. His latest cigar is called Unfinished Business and it’s rolled at E.P. Carrillo’s La Alianza factory in Nicaragua.

Flavor wise, Unfinished smokes with a savory mix of a nutty and salty sweetness, among notes of oak, leather, earth, and dark roast coffee. It pairs ridiculously well with hot chocolate, making it my pick for this week’s selections. Light one up for the holiday and I think your Grinch heart just might grow three sizes!

Southern Draw Chief Evangelist, Robert Holt, sure loves his Lonsdales. To prove it, he’s been hard at work updating the company’s back catalog with the vitola that sits among his favorites. The latest blend to receive the new size is Jacobs Ladder Brimstone. The original Jacobs Ladder was one of the strongest cigars ever made. Brimstone, however, is more approachable to the rest of us mere mortals! Its long and thin stature of a Lonsdale gives a little extra power to its flavors of dark wood, spicy peppers, earth, sweet tobacco, and nuts.

If you’re reaching for the dark spirits on New Year’s Eve, Brimstone will be a welcomed companion. Try it and let me know if you agree!