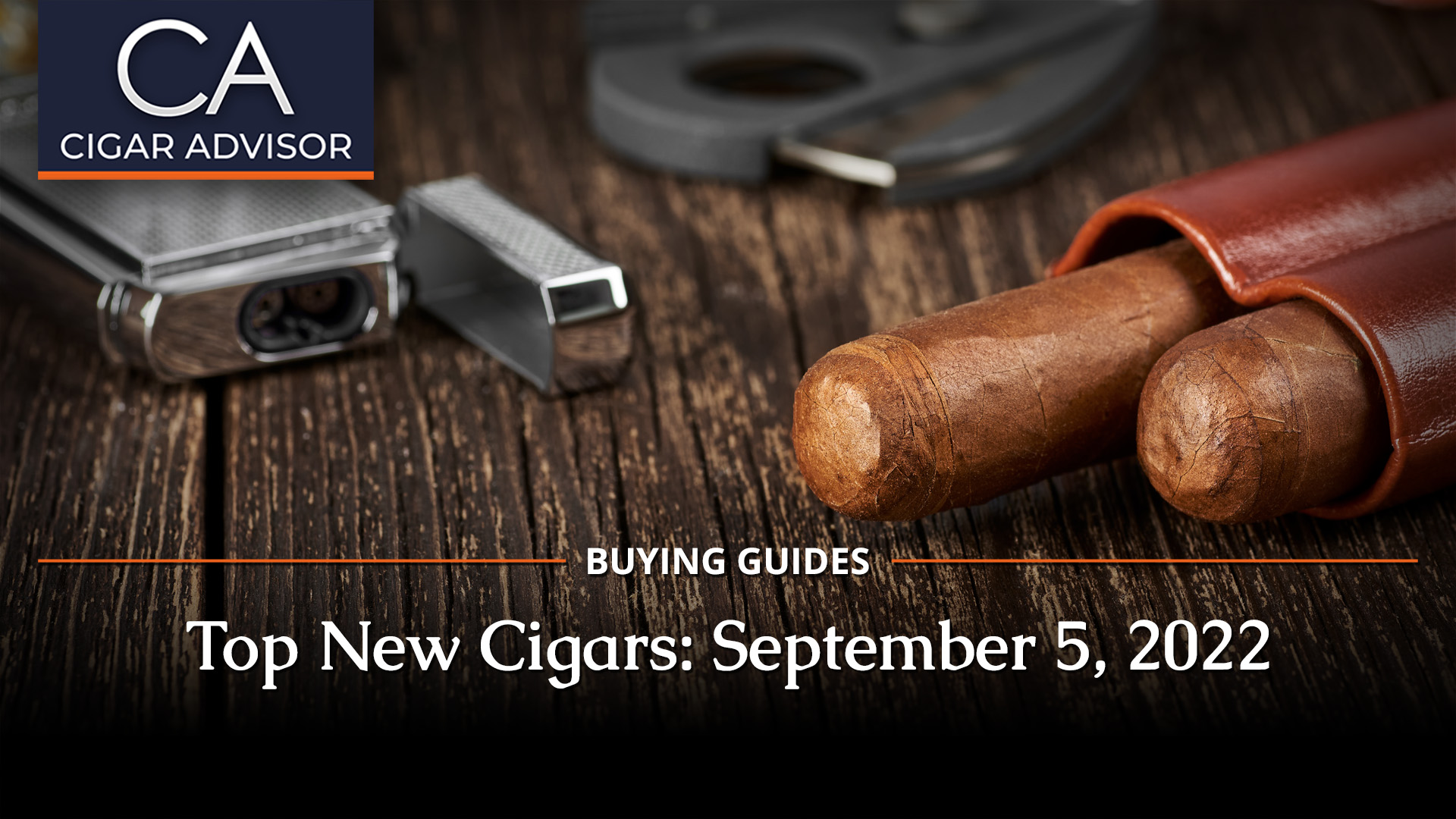 Seems like summer is just slipping through our fingers, doesn’t it? As much as we complain about the heatwaves, we’ll complain a whole lot more when it’s too cold to comfortably smoke outside. I say ‘comfortably’ because I know there’s a few troopers among you who brave the arctic winds for a stogie in the bleakest of winter conditions. Some have even sent me photo evidence.

But enough about that. We don’t need that kind of negativity.

This week, we’re highlighting three fresh sticks from CAO, El Rey del Mundo, and All Saints to help you make the most of our remaining smoking season. Check out these quick reviews and discover which blends are a match for your palate. As always, tell us about your favorite new smokes in the comments below!

CAO BX3—the name means Brazilian times three, thanks to the triple dose of their tobaccos that you’ll see listed above. The cigar continues the legacy of CX2, LX2, and MX2 (Cameroon, Ligero, and Maduro times two respectively). I found the cigar to offer an earthy, yet tangy sweetness underscored by peppers and spices, and even a hint of cinnamon. And though its full-bodied, it’s not too heavy to smoke on a hot day. Perfect for these dog days of summer.

Though El Rey del Mundo has been around (and a cult hit) since the 80s, they’ve only recently been made widely available to smokers. ‘Naturals’ is their latest release and was blended to offer a more medium-bodied smoke than the brand’s core line. I tasted cedar, earth, pepper, and a figgy sweetness in a very easy-smoking package. Impressive for a cigar that can be had for under $7 a stick (at press time). Consider a box for your Labor Day festivities. At this price, you can even share!

All Saints’ first production cigar, Dedicacion, has gotten a Habano-laced sequel. The original blend had a Mexican San Andres wrapper that’s since been traded for a lush Ecuador Habano Oscuro leaf. I found its smoke to be a touch mellower from the original blend with familiar notes of wood, spices, and a bonus zesty citrus edge to keep your taste buds’ undivided attention. If the past year is any barometer, the future is bright for this cigar upstart.