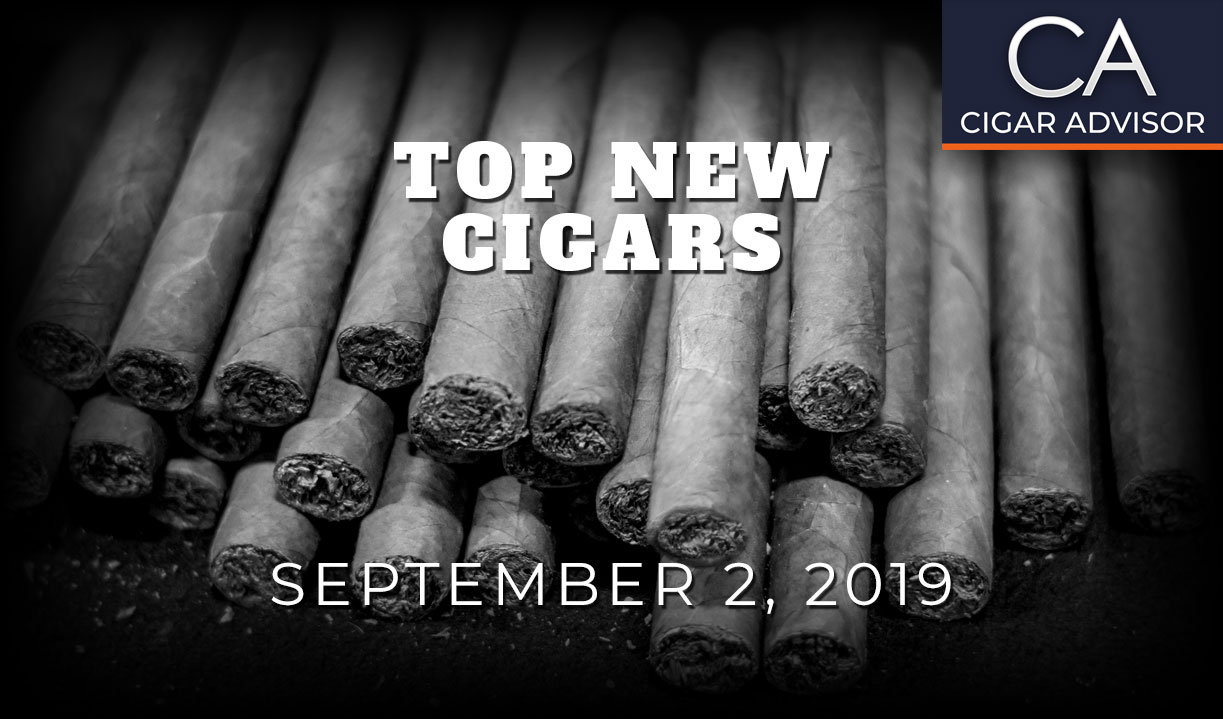 If you were paying attention to the IPCPR coverage, you likely noticed that Southern Draw released a metric ton of blends, and if you’re in the know, that’s great news. If not, you probably want to know why you should be excited. Simply put, Robert Holt delivers. There’s a vast sea of boutique cigar companies from which you can choose these days, but for the past five years, Robert and his wife Sharon have proven time and again that they are arguably the most passionate among them. Each of the cigars in their lineup is crafted to put flavor first, and they’ve carved a unique niche with their blending style that has earned them accolades, rave reviews, and most importantly, the respect of enthusiasts who know a great smoke when they see one.

In an interview with Cigar Advisor, Robert said, “the traditions of the great brands of premium cigars would be logical to follow, but they are true masters and their traditions are what has already been done. Southern Draw Cigars is really trying to define itself, expressing its beliefs of faith, family, and charity though every tightly-rolled bundle of tobacco it has been blessed to share.”

For this edition of TNC, we put the spotlight on Southern Draw’s cigars, each carefully handcrafted at the AJ Fernandez factory in Esteli, Nicaragua. Throughout this guide, I’ll take you on a tour of their newest cigar releases so that you can choose which suits your palate best. And as always, if you’ve smoked any of these, let us know in the comments!

Meeting Robert Holt is an experience. Over the years he’s become a good friend to us at Famous Smoke Shop and Cigar Advisor. Within a few minutes of talking shop with him, he brings up Sharon, and leaves no question that she’s his muse – giving her much of the credit for the success of Southern Draw. Compared to the original Rose of Sharon, Desert Rose boasts a tweaked filler blend for a stronger appeal, straddling the line between medium and bold. This being the sequel to their most successful line, it’s clear from its balance of creaminess and spice that it’s been given a new voice…yet maintains the familiar go-to character that made it so beloved by fans. If you were only to try one of SD’s new cigars, it would be hard to argue against Desert Rose.

Smokers who know Southern Draw are keenly aware that many of their blends occupy the fuller end of the body and flavor spectrum. No cigar in Robert’s repertoire fits that mold more aptly than Jacob’s Ladder – it’s easily among the strongest cigars of all time. The latest iteration, Brimstone, pushes the envelope even further, if that’s even possible. The word from SD on this is that it involved three Ligero fillers from the Dominican and Nicaragua. Not only does Brimstone peg the power-o-meter, but it does so with unbridled offerings of cedar, earth, and coffee. And that’s where the original Jacobs Ladder, as well as its new sibling, truly impress. It’s easy to stuff a cigar with potent tobacco just for the sake of being hardcore – but doing so while making it utterly delicious is no small feat. If you’re ready, fill up on a big meal and remember: Brimstone isn’t for the faint of heart.

Kudzu LUSTRUM was blended to celebrate Southern Draw’s 5th year. A short run of 2500 bundles of 10 was released, and these soon-to-be unicorns will only resurface every five years. Even the Latin word lustrum itself once was used in Ancient Rome to describe a period of five years. The highlight of the cigar, however, is found in its blend. For the wrapper, Robert employed Nicaragua Ometepe Medio Tiempo. It’s said to be found on about one out of ten tobacco plants, each growing three-to-four leaves when they sprout. They’re rare, potent, and not often used, especially in the wrapper position. Along with the rest of recipe, LUSTRUM caters to the medium-bodied palate with creamy notes of rich tobacco, earth, spice, and sweetness. The icing on the anniversary cake is that Robert made sure to price these affordably, wanting everyone to enjoy the prized tobaccos that await.

They say that every cigar is touched by 300 hands before it reaches your humidor, and Southern Draw paid homage to that with their 300 Hands/300 Manos line. One of the most understated notions of our industry is that it brings work to the untold thousands of cigar factory workers and farmers, many who come from impoverished nations. That’s why Robert and Sharon Holt donate 25% of the proceeds from 300 Hands directly back to the people of Nicaragua, the stewards of every cigar in their portfolio.

Regarding the 300 Hands mission, Robert wrote, “We have high hopes for a better Nicaragua as they fight to overcome decades-old struggles.”

The Connecticut is the latest of the series and serves creamy notes of cedar, peanuts, and butter, making it a truly unforgettable smoking experience. If mellow blends normally leave you wanting more, 300 Hands Connecticut is helping to re-write the book on them.

The Ignite series by Southern draw has always catered to their charitable side. Past blends partnered with Operation: Cigars for Warriors (one of our favorite causes), but for Ignite 2019, Robert teamed up with Navy Seal Foundation on a mission, according to its website, “designed to improve health and welfare, build and enhance resiliency, empower and educate their [Naval Special Warfare] families, and provide critical support during times of illness, injury, and loss.”

Robert Holt is a U.S. Army veteran himself, and as he says it, Southern Draw is owned by a family of them. Ignite 2019 is offered in three blends:

With those three options comes accessibility, and if you’re trying to get smokers to rally behind your cause, diversity in what is offered is paramount. Each of them stand up to scrutiny on their own merits, but together, they’re a tour de force for good – both in flavor and philanthropy.

What have you been smoking from Southern Draw? Tell us in the comments. And because we’re always adding something new to the Famous Smoke Shop humidor, keep an eye out for the next Top New Cigars update!