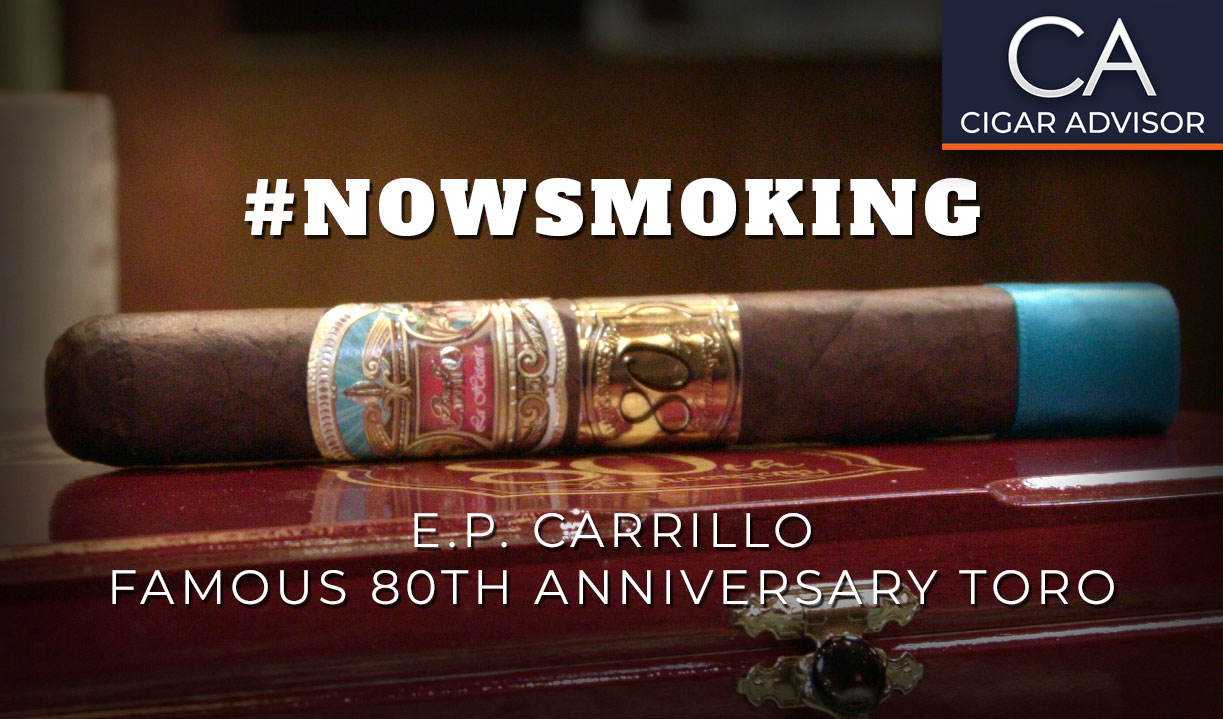 The genesis of the EPC Famous 80th Anniversary Toro cigar starts with the long, personal relationship between Famous Smoke Shop founder Arthur Zaretsky and Ernesto Perez-Carrillo dating back to Ernesto’s La Gloria Cubana cigars days. But the relationship goes beyond that. 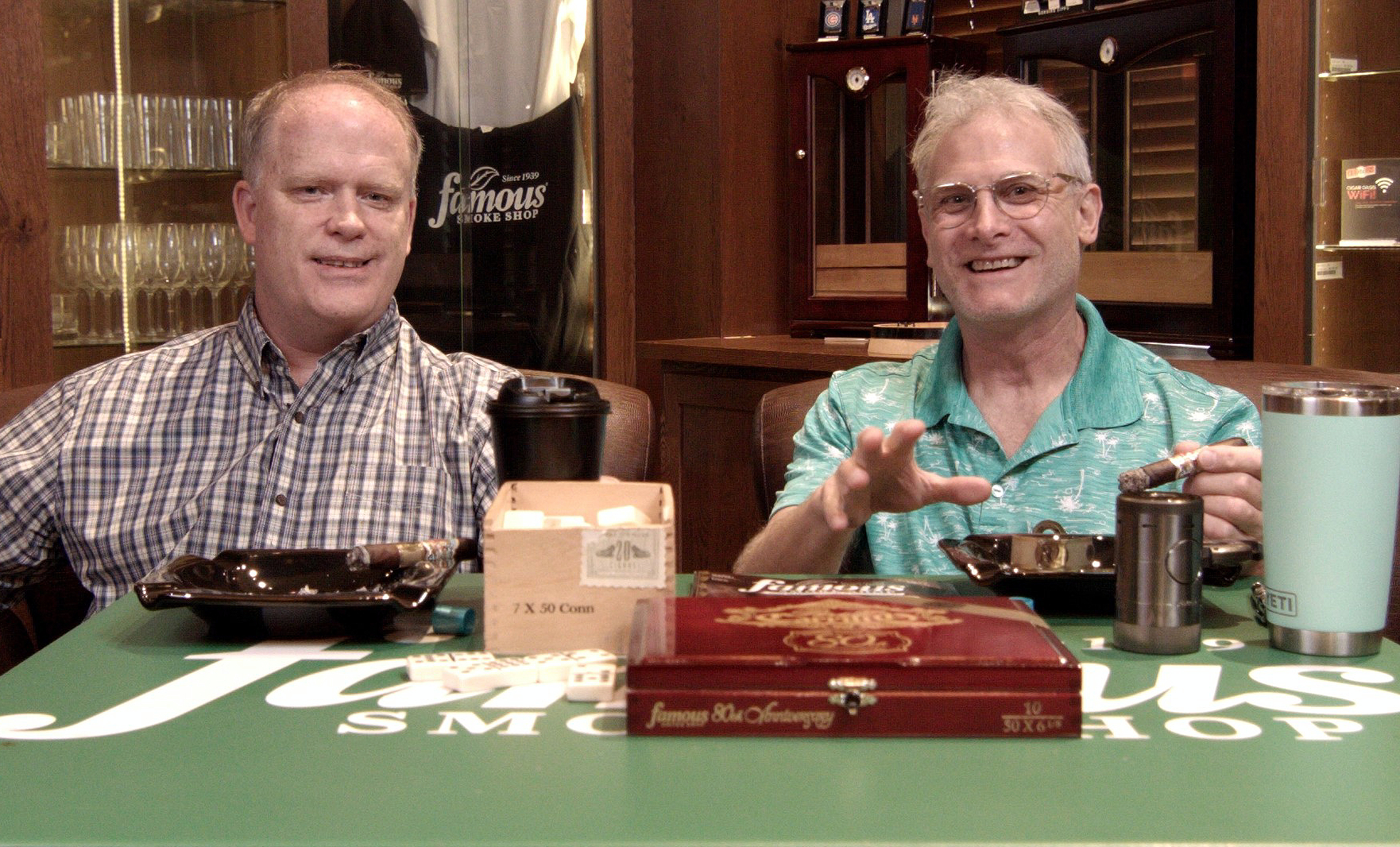 Ernesto is also family, which made him an obvious choice to partner with Famous on one of their 80th Anniversary offerings. So, in stepped Michael Klingerman, Famous Smoke Shop’s Private Label manager…and working shoulder-to-shoulder with Ernesto, the process for the future EPC Famous 80th Anniversary Toro began.

To make this box-pressed, limited edition cigar even more special, Ernesto chose a unique hybrid wrapper he’d been saving for a special family project – a dark, oily, Connecticut Sun Grown Habano. To ensure the cigar would become part of the E.P. Carrillo Family Series, he used the same band found on the top-rated La Historia selection and added a gold secondary Famous 80th Anniversary band. Yet despite the similarity of neck bands, the Famous 80th Anniversary Toro offers a highly refined character and flavor profile all its own.

With utter perfection. Starting with the hybrid wrapper – a cross between Connecticut Broadleaf and Ecuadorian Habano – the color is even throughout and shimmers with an attractive reddish patina. The box-pressed body is solidly-built over entubado-rolled long-fillers and offers a comfortable feel in the hand and mouth. Clipping the triple-seam cap reveals a cold draw with just the right amount of pull, accompanied by notes of leather and cocoa.

Uber-creamy. Dense smoke flows effortlessly through the cigar with dead-on balance offering initial flavors of leather, cocoa, and cedar with a mere wisp of pepper, and rounds-out almost immediately. The cigar also emits a redolent aroma, while revealing a very firm and mostly dark gray ash. 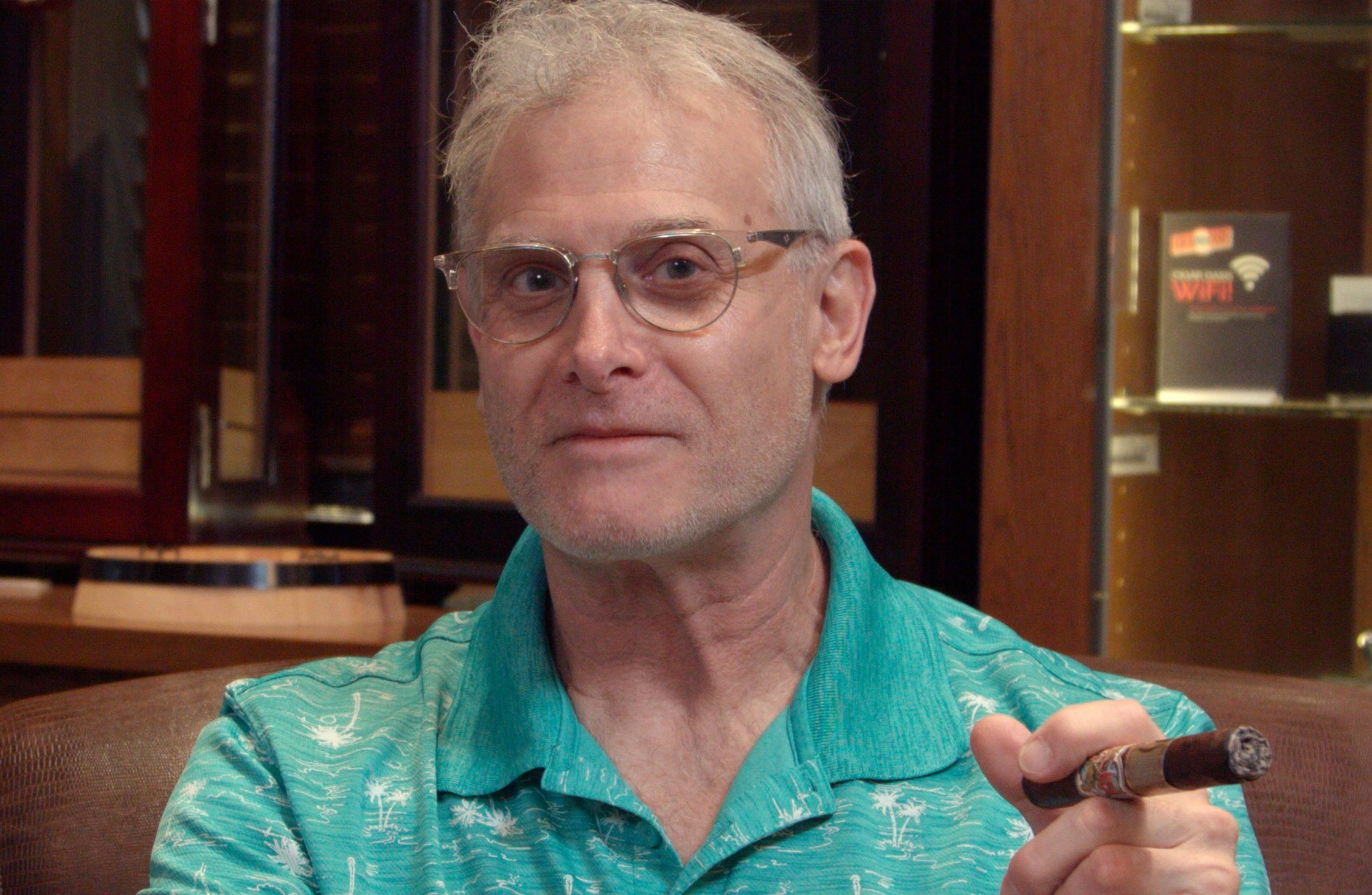 Well-defined flavors of leather, cocoa, sweet tobacco, cedar, light spice, and a splash of mocha were present throughout the entire cigar and provided a long, creamy finish. Retrohales revealed some light pepper, but the most impressive thing about the EPC Famous 80th Toro was how the body and strength remained rock-steady down to the nub. Rarely do you find a cigar with that kind of consistency.

The number of flavors above should answer that, but there are no strident change-ups, either. This cigar is all about subtlety.

Coffee, bourbon, single malt Scotch, and dark Añejo rum. Emphasis on coffee, since this Toro will serve you well morning, noon, and night. 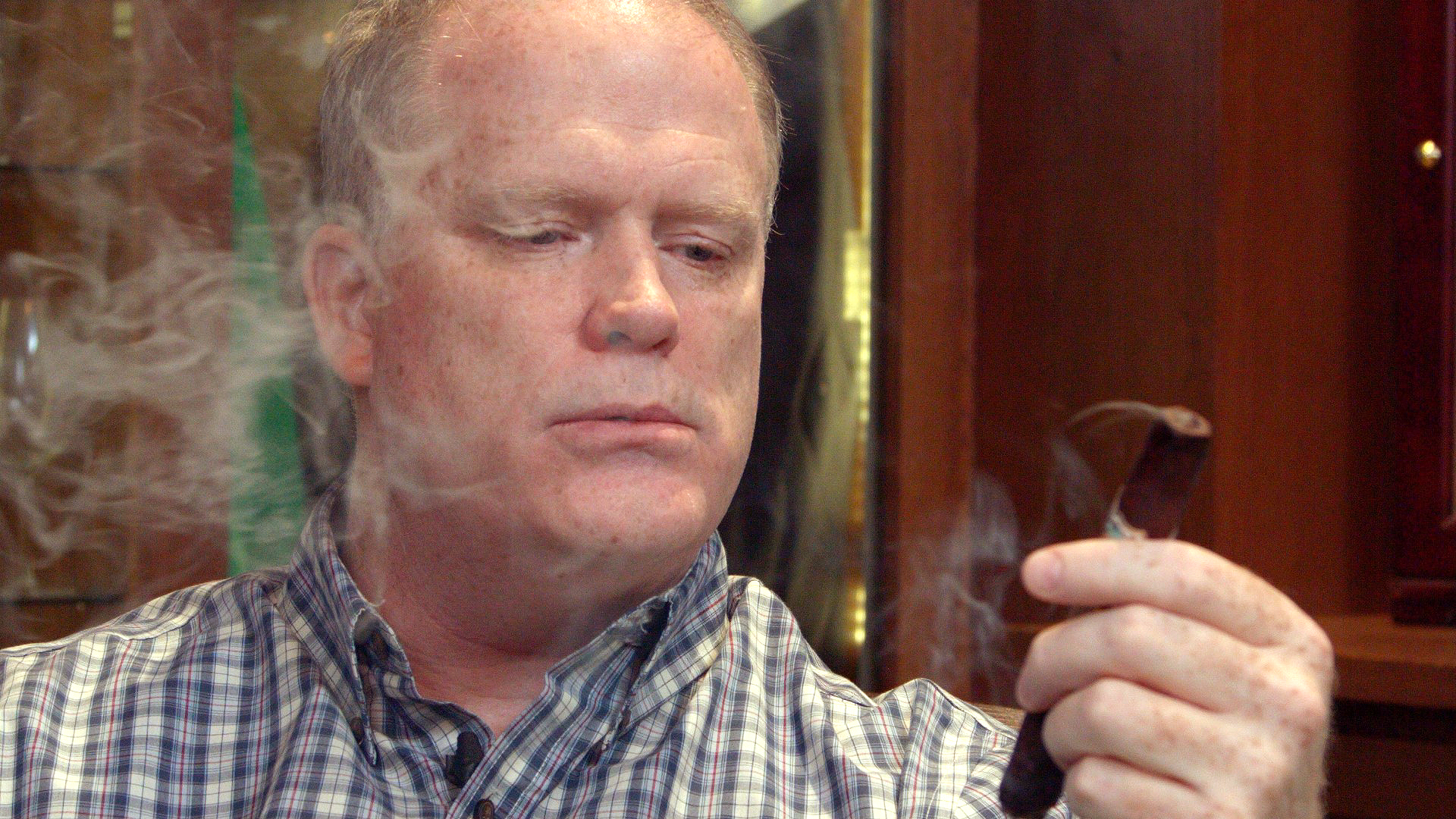 Although its medium body may seem a natural for novice cigar smokers, I’d suggest they wait, since those with more experience are more likely to have a greater appreciation for this Toro’s unequivocal refinement and broad range of flavors.

Absolutely. Mostly because this is a unique blend not found in any of Señor Carrillo’s other blends. This not only makes it a must-have for EPC disciples, but cigar smokers who want a more laid-back Nicaraguan cigar. Moreover, the flavor of the hybrid wrapper alone is worth the $10 price tag per cigar (at press time).