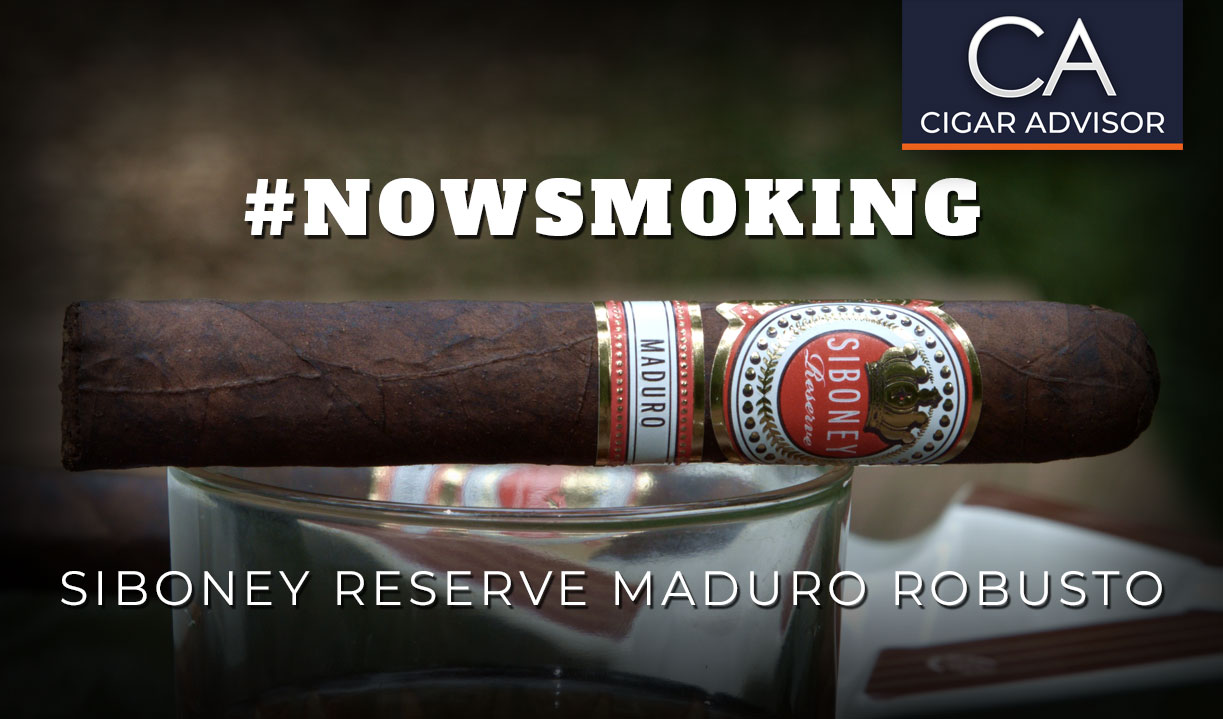 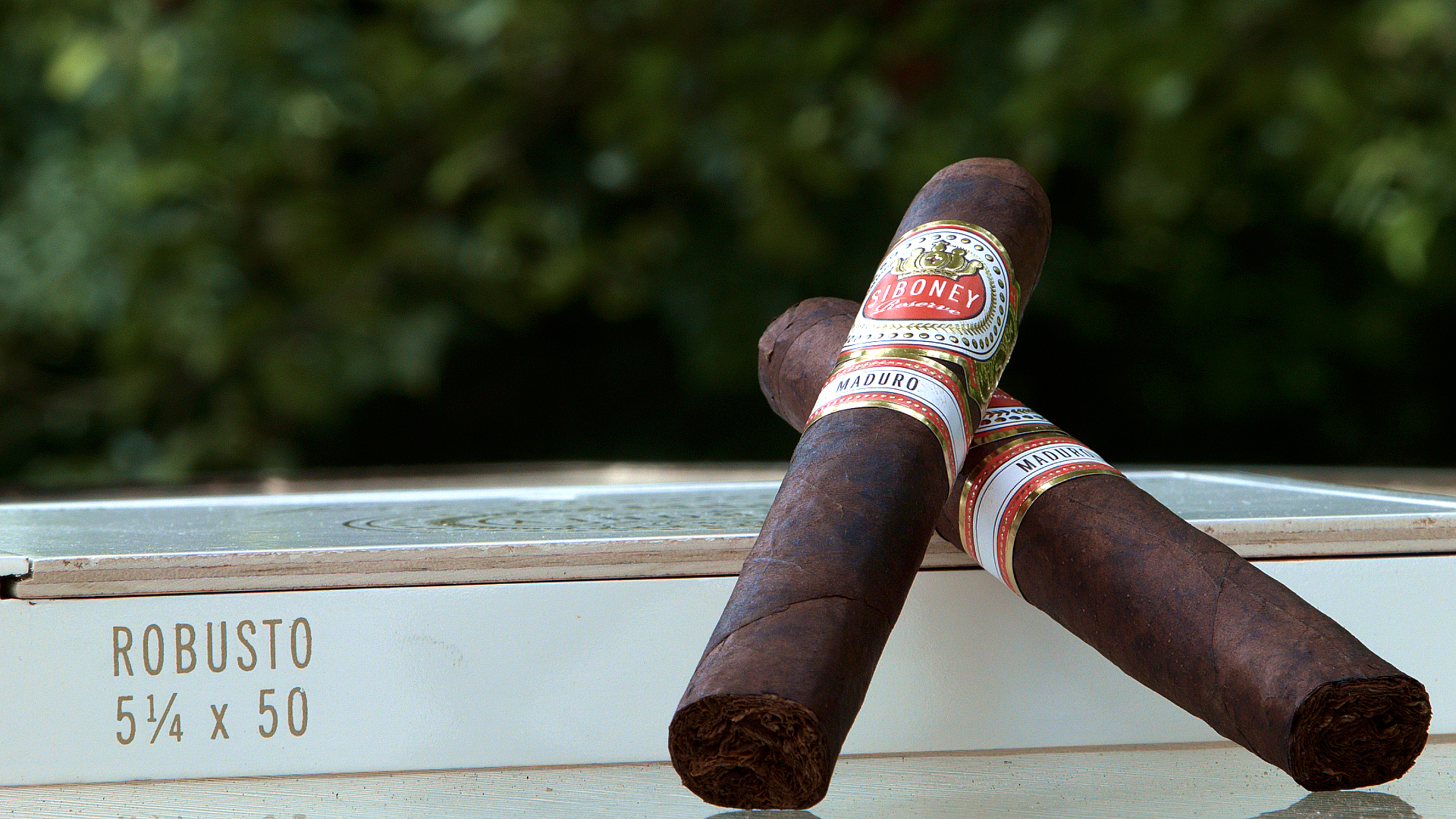 Very well. The wrapper has an even, dusky brown color and appearance with a well-formed triple cap. The box pressing was not as obvious, in that the corners were very rounded, even more so than your typical soft box pressed cigars. I’ve had this sample a while, so it could be the cigar began reverting to its original shape over time; besides, I had no problem with it. Sniffing the wrapper, I picked up a distinct chocolaty note After clipping, the draw was slightly firm revealing flavors of salt and a little cocoa. 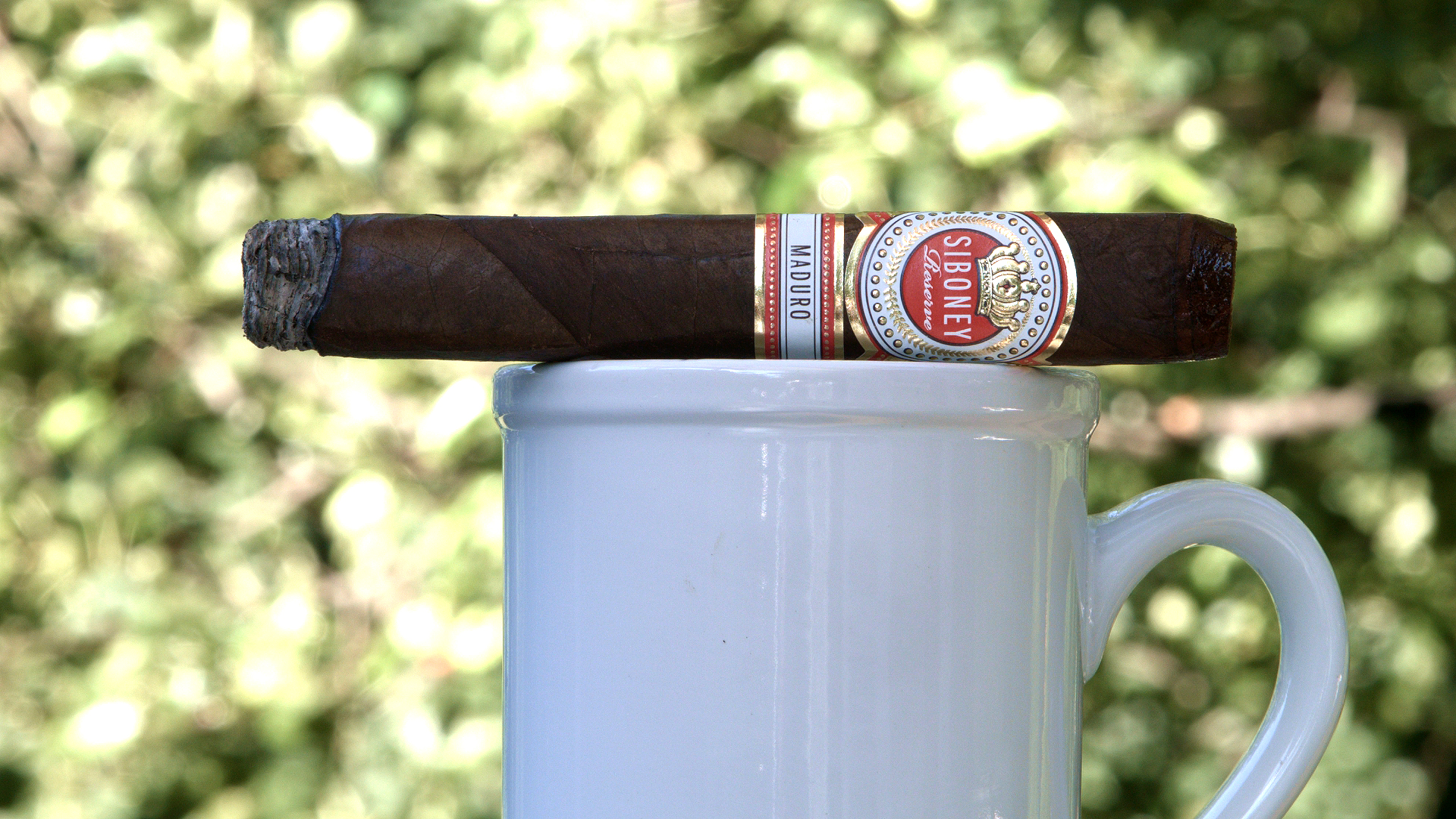 Very smoothly, with a peppery start and a little sweetness. Other flavors in the early stage included some sweetness, some cedar notes, and white pepper, which rounded out by the first inch. The draw loosened up, too, and that’s where its smoothness and balance began to shine. From there on, the cigar just got better and better. More sweetness arrived at the midsection and held on to the end supported by that core layer of creaminess.

The cigar also burned evenly, exposing a firm, mostly grey ash, while retrohales were also smooth with some peppery spice. 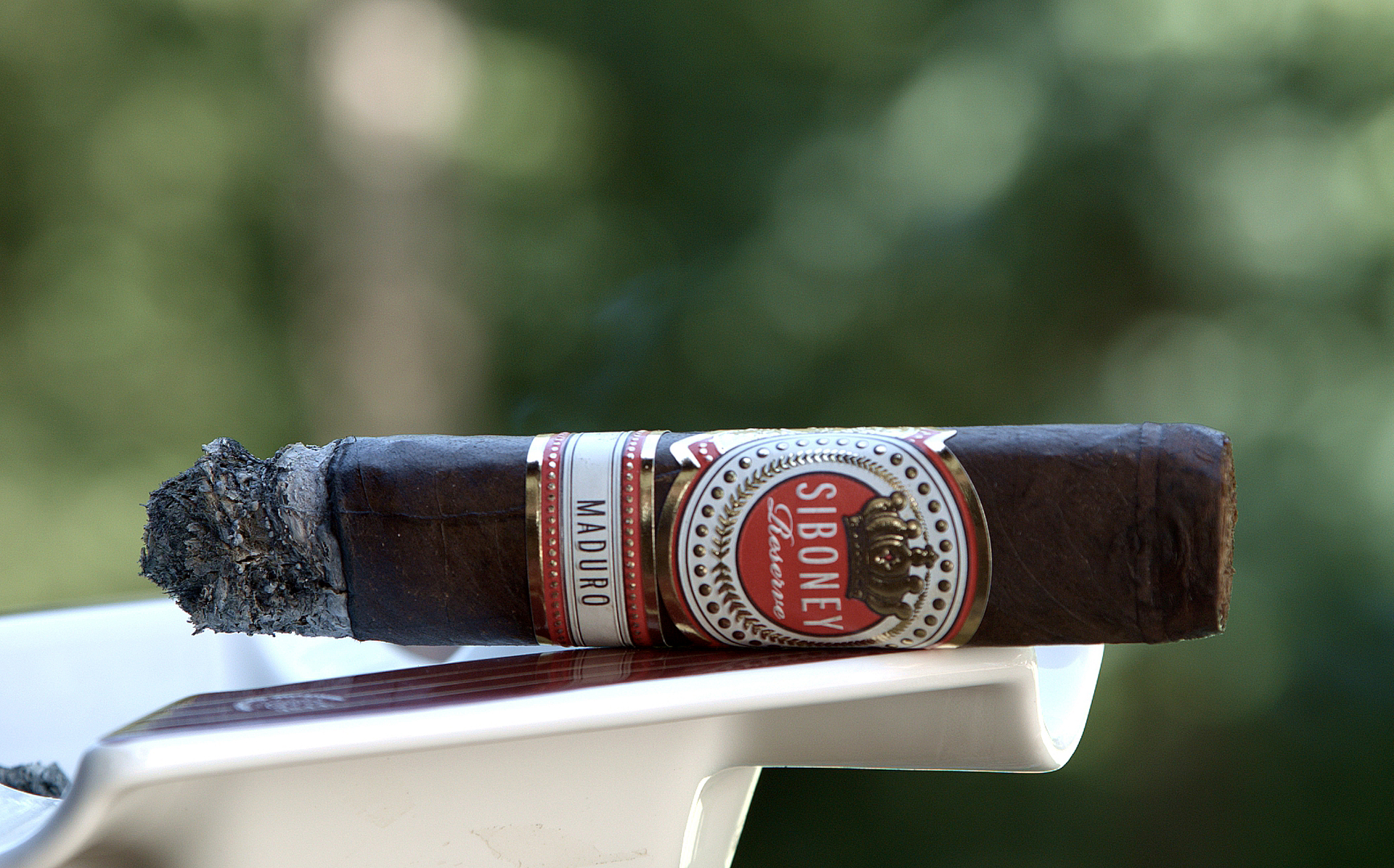 Compared to our Cigar Advisor review of the Siboney Reserve Maduro Toro in April, the Robusto did well. I expected it to have a little more strength and intensity, but it didn‘t; nor did I pick up as many flavors as in the Toro—that could just be this sample—but I found the Robusto just as impressive.

Medium in body, while medium-plus in strength, the smoke is amazingly smooth, dense, and well-balanced with key notes of sea salt, sweet spices, cedar, cocoa, and ground coffee with a slightly peppery finish. 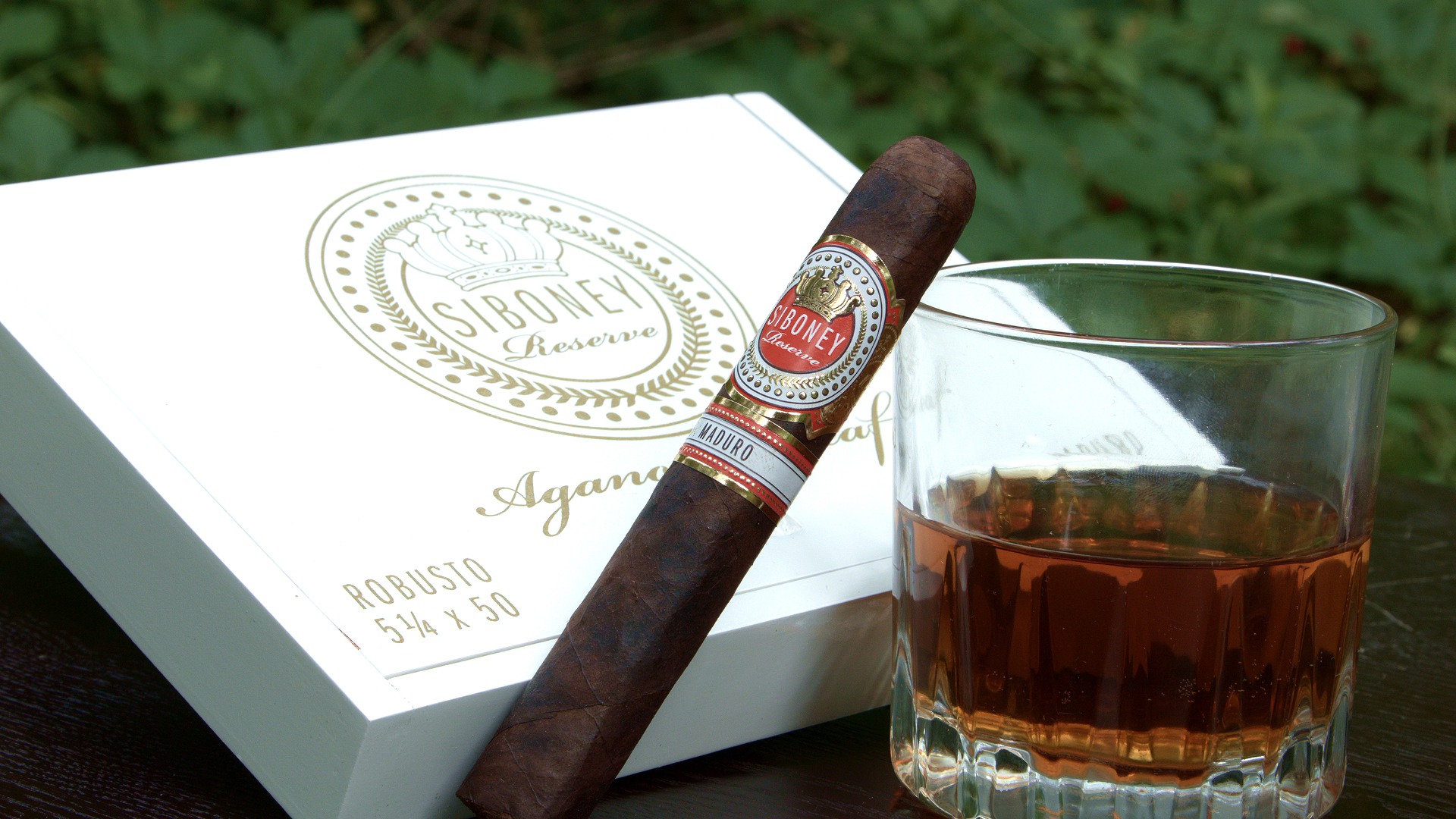 I figured my Robusto would be a natch of a match with rum, and I was right. Reprising my bottle of Dove Tale Puerto Rican Rum, the subtle sweetness and oaky notes from the rum was a happy marriage. I also think bourbon is a way to go, and am even tempted to say a good port if smoking this cigar after dinner. 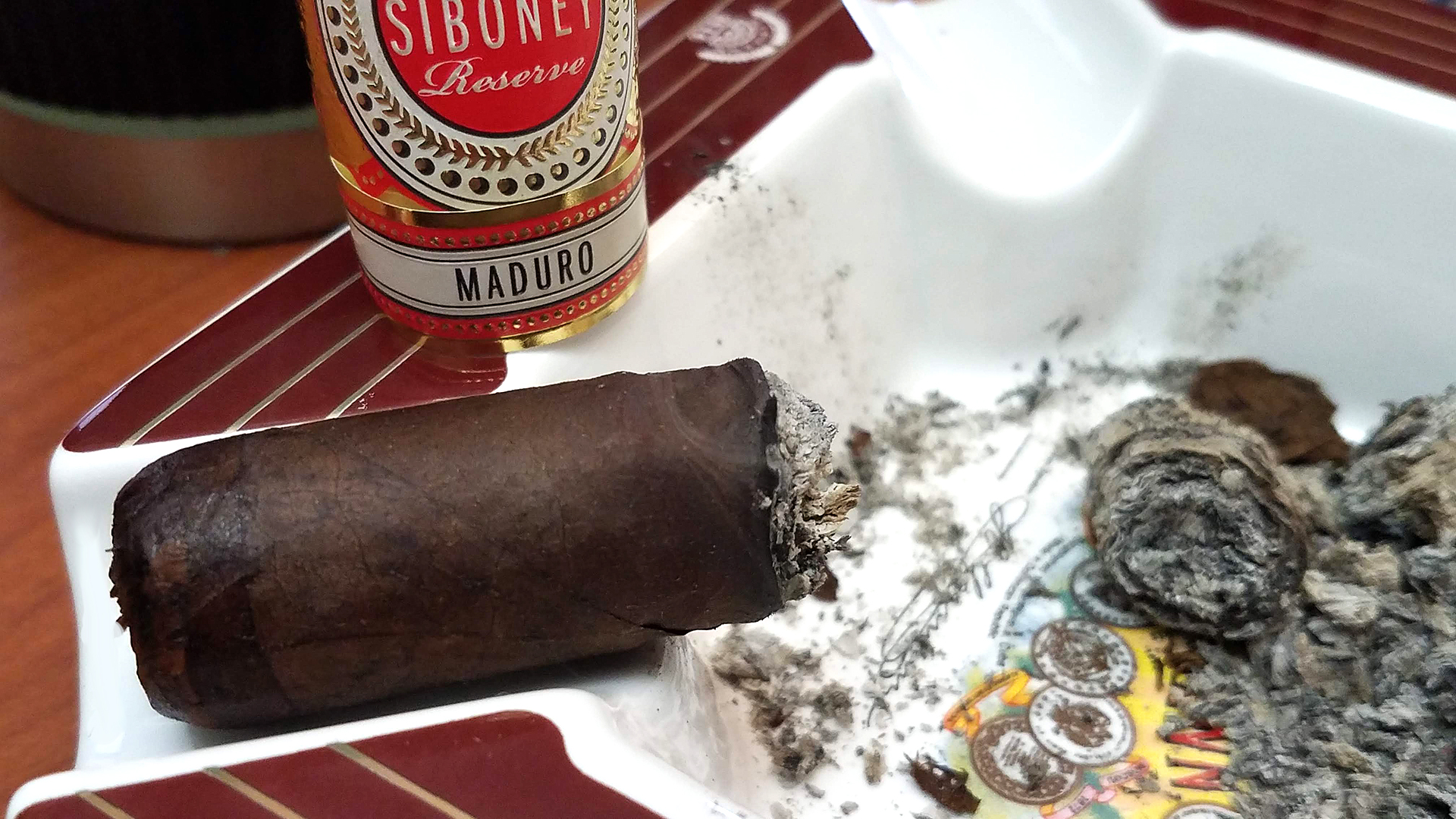 If you love rich Nicaraguan flavor and the natural sweetness of prime Mexican San Andrés maduro wrapper, the Siboney Reserve Maduro Robusto is going to make you very happy. It’s actually a no-brainer for several reasons. For one, the cigar is priced reasonably. Secondly, if you like the cigars made by Aganorsa Leaf, or other brands they supply tobacco for like HVC and Warped, for example, you’ll like the character of this blend, as well. And finally, you don’t have to be a seasoned vet to enjoy this cigar, since its medium to medium-plus body never rolls over the top in power.