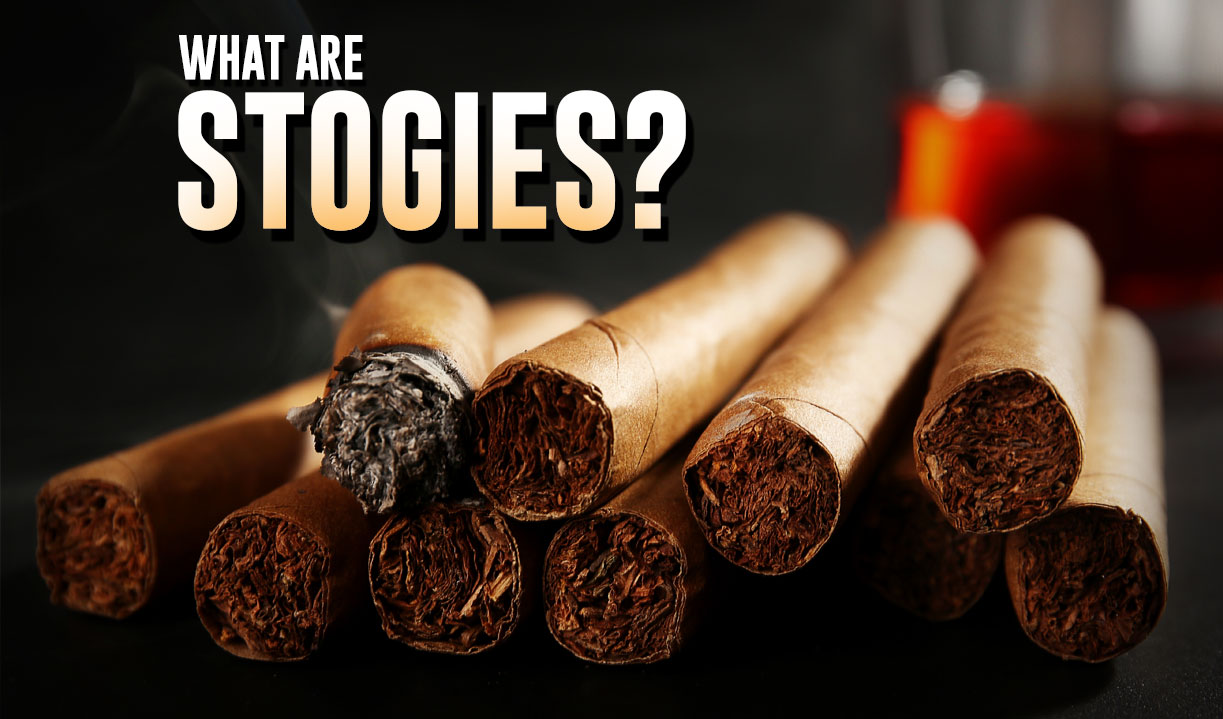 Q. My friends and I were wondering about the origin of the term “stogies.” We have no idea what it means.
Thanks,
– George K.

A. The term stogie is actually named after Conestoga, Pennsylvania where one of the first cigar factories was built (in Pennsylvania). I suppose you could call a brand like Parodi cigars “stogies” since they’re made in Scranton, Pennsylvania, but it’s now just a generic, slang term that refers to any cigar.

The Lancaster-to-Philadelphia region was renowned for tobacco growing and cigar making. Hundreds of brands were made there at that time, the most popular cigars of which included names like Bayuk Brothers, Henry Clay, Theobold & Oppenheimer, and Topper. The stogie is also derived from the wagon masters who would often smoke long cigars, resembling the spokes of the wagon wheels. 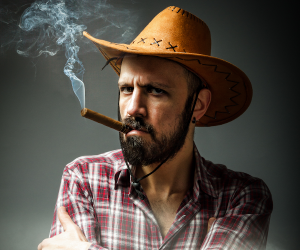 Though traditionally used as a filler leaf up until the 1970’s, Pennsylvania Broadleaf is mostly used as a wrapper leaf in modern cigars. Due to the heavy soil and high humidity during Pennsylvania’s growing season this special tobacco is known for its rustic appearance, heavy body, and a gummy-thickness which can make things tricky for rollers. You’ll see it used on Camacho American Barrel Aged cigars, as well as Southern Draw’s Jacob’s Ladder; Bishop’s Blend by Black Label Trading Company has revived PA Broadleaf’s use as a filler in the blend.

Yours was the first of five google results that actually brought the idea of Conestoga, Lancaster County, Pennsylvania into the equation. The others just mentioned drivers of Conestoga wagons smoking “long thin cigars”. Lancaster County was a major grower of tobacco back in the day, and I still enjoy seeing tobacco growing in the fields in summer during my daily commute.

The Marsh Wheeling Co was responsible for the first cigar that was long and thin; the drivers of the Conestoga wagons started the term “Stogie” – had nothing to do with where the wagons were built, or any other Pa cigar.

Keeping track of the type of cigars in your humidor