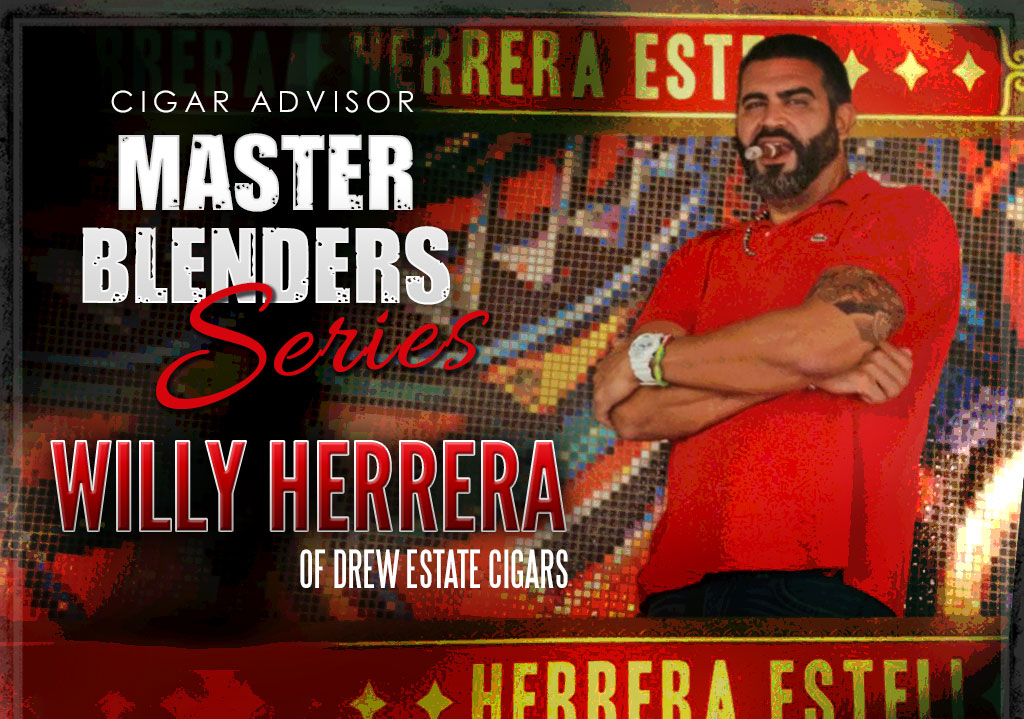 Podcast: An Interview with Willy Herrera

In just five years, Willy Herrera has become one of the most esteemed premium cigar blenders in the industry. Having joined La Gran Fabrica de Drew Estate in 2011, as the man behind Herrera Estelí and Herrera Estelí Norteño cigars, and the new Undercrown Shade cigars, Willy has come a long way from directing the daily operations and production at El Titan de Bronze on Calle Ocho in Miami’s “Little Havana.” CigarAdvisor.com executive editor, Gary Korb, spoke to the big man about working with the Drew Estate team, and his singular approach to cigar blending. You can listen to the podcast below.

I first met Willy Herrera at the IPCPR show in New Orleans in 2008. Here was this big guy in this humble little booth with a sign that read, “El Titan de Bronze Cigars, Miami, FL.” With his tanned skin and ripped 6-foot-5-inch frame, Willy looked like a bronze Titan – and still does. As it often turns out, the bigger they are, the nicer they are, and after spending the latter part of an evening walking the steamy streets of New Orleans with his two lovely booth assistants, we got to know each other a little. The next day Willy gave me a few of his cigars to try, all of which were extraordinary. I suppose that at the time neither Willy nor I had any idea he would be making some of the best Nicaraguan cigars on the market today, and for Drew Estate no less! Suffice it to say that when Drew Estate announced Willy would be joining the company in 2011, I was very happy for him, yet in no way surprised; talent like that doesn’t go unnoticed very long. 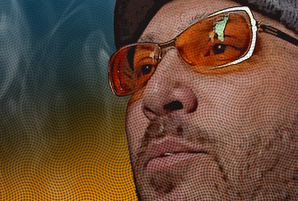 Watching Willy make magic in his small factory in Miami was inspirational to me and a major reason why I pursued the new relationship. Willy ran his [El Titan de Bronze] factory for over six years, including the purchasing of tobacco, curing, blending and quality control – he has earned his rank as a real manufacturer, plus he’s humble, honest, and cool as hell. He’s a real Don.”

Reading Time: 7 minutes We have barber pole cigars on the brain, and this report features 10 of the best. In addition to bringing these twisted treats to your attention, this article gets into the origins of these eye-catching cigars – you’re in for some curiously complex treats.