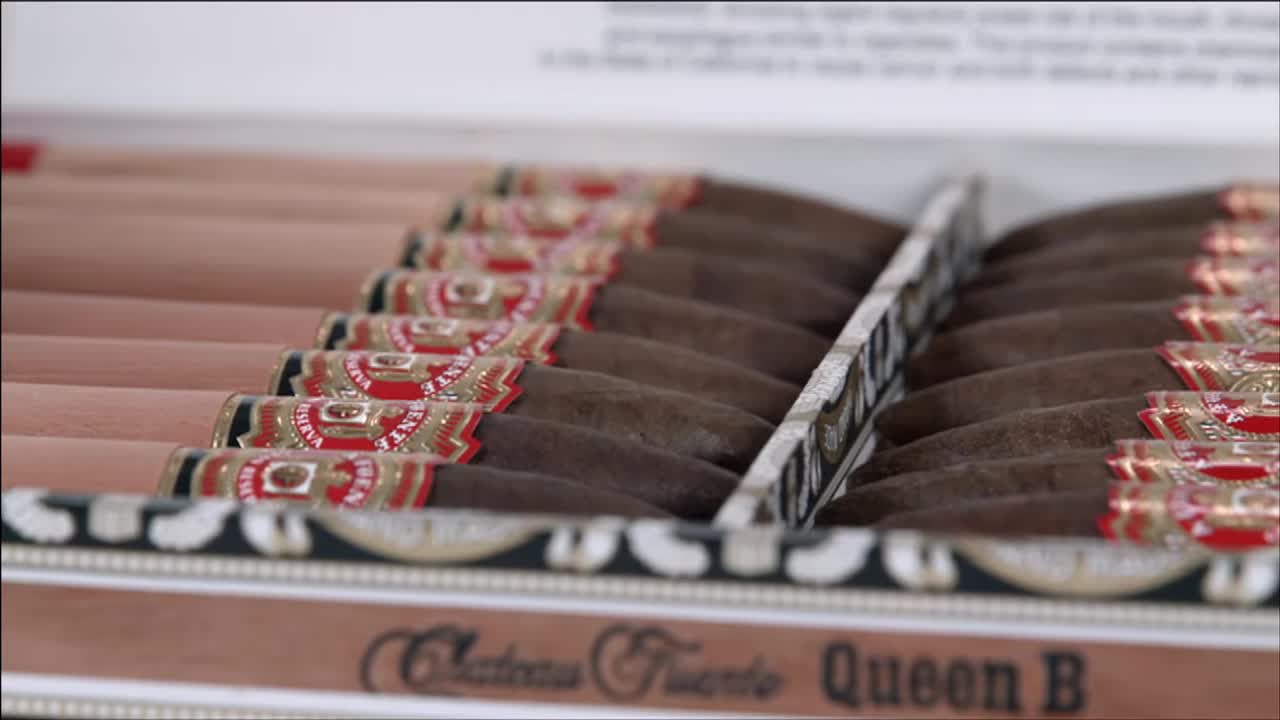 The Arturo Fuente Chateau Fuente Sun Grown is a Rothschild size cigar covered in a darker, Ecuadorian sun grown wrapper for a more aromatic and richer-tasting smoke with a nice cedar flavor and aroma. A wonderful end-of-the-day cigar, too. One of Fuente's finest at a very affordable price.

85% of reviewers recommend this product
write your own review
Prev 1 2 3 Next
5.0 stars
Great every day smoke!
for Arturo Fuente Sun Grown Chateau Fuente
by Tony in Valley Village on November 09, 2022

These are delicious and flavorful! A great every day cigar that won t break the budget. If you want a longer smoke time try the double chateau sun grown. I highly recommend them and all the Fuente line.

This a great medium to full body cigar that takes the natural Chateau Fuente to another level with the sun grown wrapper. Very full and complex taste that is enjoyable all the way through the smoke

A fantastic smoke. The draw is outstanding, as is the taste. Of the four boxes I ve smoked, on three cigars have been plugged.

This was the first cigar made with sun grown tobacco that I have tried, and it was quite nice. It had an excellent draw, fantastic taste, and it looked great. The burn started off a little bit uneven but fixed itself up within a matter of minutes. I'd say the first half of the cigar was phenomenal. It really slowed down towards the end and lost some of that original sweetness with which it possessed; it got a little spicy, and I thought that was a nice finish as too much sweetness would have been overwhelming. It really is a fairly medium bodied smoke, which is quite alright as it had a plethora of flavors. I'd recommend it to anyone who wants to try a cigar made of sun grown tobacco.

Nice mellow smoke. Enjoyed and will be keeping as a standby in my humidor

Nice mellow smoke. Enjoyed and will be keeping as a standby in my humidor

Let it lay in your humi for a few weeks at least. Then the reward is amazing. I have been smoking gars over 15 years. This cigar is under priced. Much better than the Don Carlos line. And cheaper. I love them. To me 100 point cigar.

More Full then med to me, heady earthy cameroon..pretty smooth billowy smoke nice burn. Has a some punch and sweetness with spice.Good sizewise for a eve smoke. Tastes best after a meal and a drink. Good smoke and value pricewise.

Very smooth with a sweet/coffee flavor. Perfect construction and burn. Another superior value from Fuente. A nearly perfect 30 min. smoke!